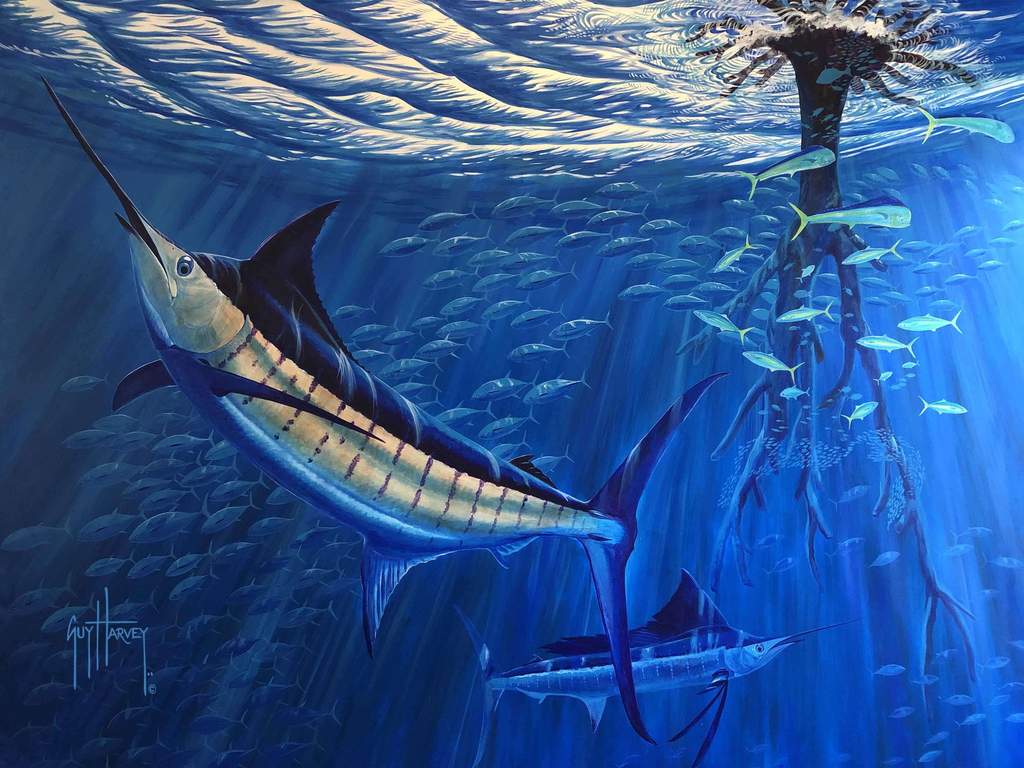 Coaching:  Al Rose is the Program Director and the US Group Head Coach of the Jewish
Community Center Sailfish Swimming Team. Al has received his ASCA Level V coaching
accreditation, the highest level awarded by the American Swimming Coaches Association.

The Dapper Dan Association of Pittsburgh honored Al in January of 1982, and in March of 1991, he was inducted into the Pennsylvania Swimming Hall of Fame at the Natatorium at Penn State University, State College, PA.  Al has received the Award of Excellence from the American Swimming Coaches Association many times, including 2011.

Swimming:  Al Rose has lived his entire life in the Pittsburgh area.  He was City Champion in the 100 breaststroke and 150 IM in his sophomore, junior and senior years of High School and second in those events in the state his sophomore year.  At Westminster College, he was Conference Champion both his freshman and sophomore years. Al was also a member of the 200 meter Medley Relay Junior National Champions.

In recent years, Al returned to competition as a Master Swimmer. He placed in the top 3 in the National Y Master Championships and was a member of the record breaking relay team.

Cindy has been coaching for over ten years; this will be her eighth year with the Sailfish team.  Previously she was Head Coach for a USA swim club in Rochester New York.  She assists with the PA and US groups.  Cindy is a Sailfish alumni, a former college & All-American swimmer and graduate of the University of Pittsburgh were she was a freestyle sprinter.  She has coached swimmers to achieving USA motivational time standards, District championships, Niagara & AMS Zone teams, NYS High School States and Speedo Championships. 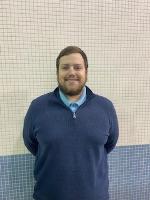 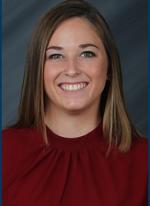 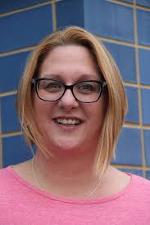 Carla is the Agency Aquatics Director for the JCC of Greater Pittsburgh.