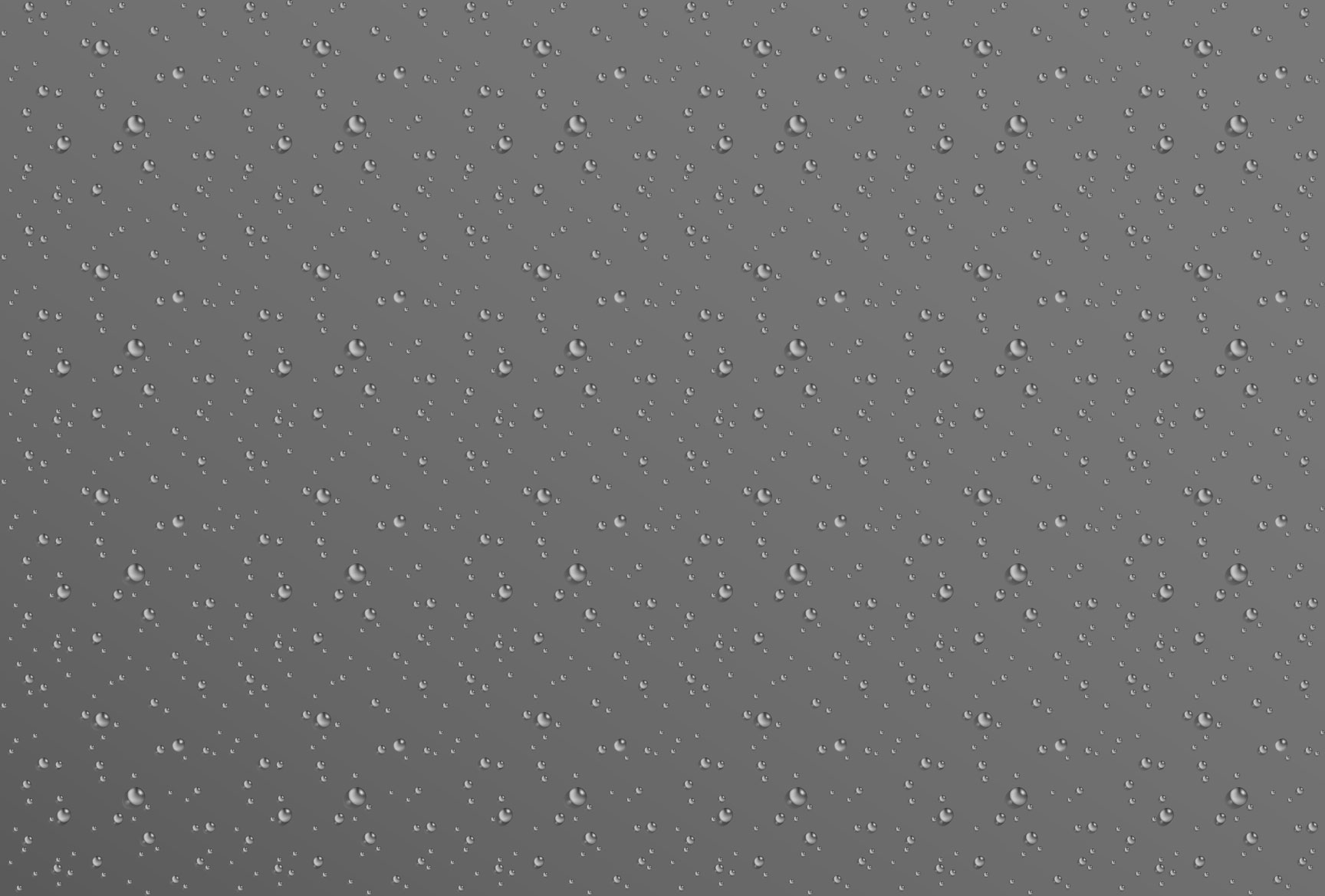 Coaching Staff and Executive Board of Directors 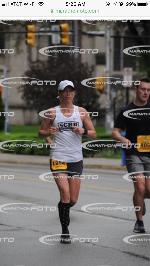 Shannon Metzler has been coaching North Hills Aquatics and the North HIlls Varsity Swim team since 2001, but has been swimming since she was three years old!  Most recently, she has been coaching Middle School Cross Country and now Varsity Cross Country.  Her favorite part of coaching is seeing the pride in the face of a swimmer who has just accomplished a goal. Shannon likes to motivate swimmers on an individual level by finding out what excites them and why they are swimming. She swam at East High School in Rochester, NY, where she earned MVP status for three years, and swam at SUNY Morrisville where she earned an Associates Degree.  She has her Bachelors Degree in Psychology and spent more than 12 years working with Family Based in-home therapy.

When she's out of the pool, Shannon enjoys triathlons, marathons, relaxing with a good book and has the most fun with her husband Matthew, son Conner and daughter Lena.

Kyle comes to us from the University of Pittsburgh where he is the Director of Community Leisure Learn Programs in the Health and Physical Activity Department.  He previously was the Head Coach of Sarah Heinz House Aquatics for 5 years, before taking on his new position at the University of Pittsburgh.  Kyle is originally from New Jersey where he began his swimming career at the YMCA and lost interest in the sport.  He swam for his High School where he regained his focus and the fun of swimming and being on a team.  Kyle swam Division III at Norwich University and became the team captain his junior and senior year.  During his time at Norwich helped set records in the 200, 400, and 800 Free Relays and was strictly a distance swimmer.

He traveled to Pittsburgh to obtain his Masters in Exercise Science and has ended up making his home here.

His philosophy is to make swimming fun while working hard.  His experiences of losing the fun and then regaining it is why he continues to be involved in the swimming world to show young swimmers that you can work hard, be successful, and have fun doing so

Mary Jane has been coaching with North Hills Aquatics since the 2004-05 season. She brings decades of experience as a swimmer and coach. She has provided therapeutic recreation as an instructor of adaptive aquatics to special needs individuals from the Children's Institute and the School for the Blind among others. She was also a swimming instructor for the Bethel Park Recreation Program where she provided life changing swim therapy for people with mild to severe handicaps. Mary Jane had a 25 year tenure as a Special Olympics swim coach and coached for 12 years at Special Olympic swim meets at Penn State. Mary Jane was also employed by the City of Pittsburgh Parks and Recreation as a recreation instructor and has provided many private swim lessons as well. As a competitive swimmer Mary Jane was a medalist in a multitude of events and was even a synchronized swimmer. One of the most rewarding aspects of coaching for Mary Jane is witnessing the amazing mental and physical transformations of her swimmers. Seeing the smiles that swimming puts on her “swim kids” faces means the world to her.