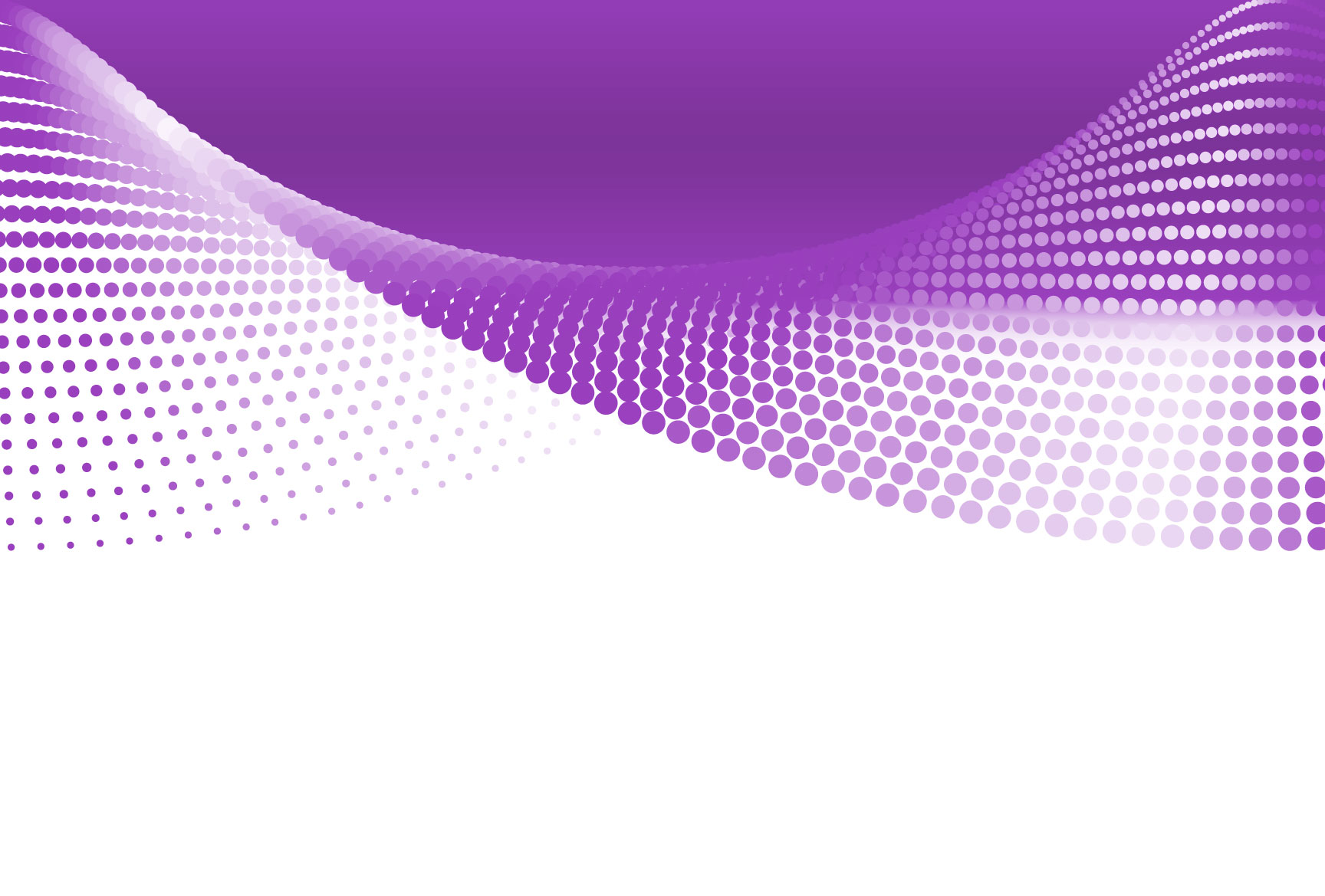 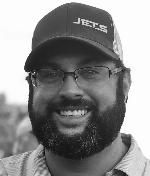 Since arriving in September of 2018, Vic Moore has worked hard to make a positive impact on our program in and out of the water.  In just one year, our program has grown exponentially; set close to 200 team records; broken an LSC Record; had numerous Top 3 finishes at AR LSC Championships; and three different Jets swimmers won individual titles at 2019 AHSAA Swim Championships.  Administratively, he led Jets Aquatic Club to become the first USA-S Safe Sport Recognized Club in Arkansas and also the first program in Arkansas to reach the Top Level for USA-S  Club Recognition (Level 4).

On the dry side, Moore represented Louisiana Swimming LSC at 2016 USA Swimming Mighty Mid Conference, 2015 Southern Zone Diversity Summit, and 2015 #SwimBiz Marketing Conference.  Vic was instrumental in the process of Nu Wave Swim Club becoming the first and only USA-S Recognition Level 4 Club (highest rating).  Prior to his time with Nu Wave,  he led PAC-LA to Recognition Level 3; 2016 USA Swimming Marketing Club of the Year; and 2015 USA-S Swim Today Award.  He also served as President of Old Mandeville Business Association; Ambassador for STW Chamber of Commerce; and Marketing Committee Chair for Louisiana Swimming.

Coach Moore has a Master's Degree in Sport Administration from Georgia State University and a  B.S. in Sport Management from UWG.  Prior to West Georgia, he swam for Vincennes University and was a multiple time Honorable Mention NJCAA All-American and served as Captain of the 2003 NJCAA National Runner-Up Team. 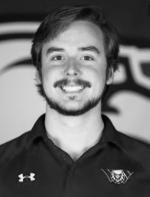 “Coach Todd” is in his first season with Jets.  He works with Senior Groups, Age Group Elite and Age Group I.  While he is an assistant coach on paper, he works autonomously on specific strokework needs of our elite athletes.  Coach Todd serves Williams Baptist University as their Head Coach for Men’s and Women’s Swimming.   He swam intercollegiately for NCAA Division II Powerhouse, Delta State University. In his senior season, his team finished as NCAA D2 National Runner-Up.  He and his wife live in Walnut Ridge. We are excited and thankful to have Coach Todd on staff. 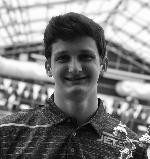 Coach John is in his second year with Jets Aquatic Club and is studying Business at Arkansas State University. Upon joining the staff in September of 2018, Coach John made an immediate impact.  He was a natural born leader and the Fun & Fitness swimmers love coming to practice with him.  Coach John also assists with our Masters Swim Program.  He currently serves as Vice President for the South Wind Swim Conference.  Before coming to Jonesboro, John swam for his high school and the local AAU team in Bryant, AR.  He has also coached in Bryant and the Little Rock Area. 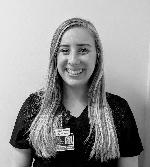 Coach Greta is in her third year of coaching for Jets and will be graduating from Arkansas State University with a degree in dietetics in May 2020.  Greta has flourished not just as a coach, but also as an administrative assistant. She leads Age Group 1 & Age Group 2, oversees staff scheduling, has involvement in mass communications, and does other administrative tasks as well.  Coach Greta grew up swimming AAU in Bryant, AR and later swam on her high school.