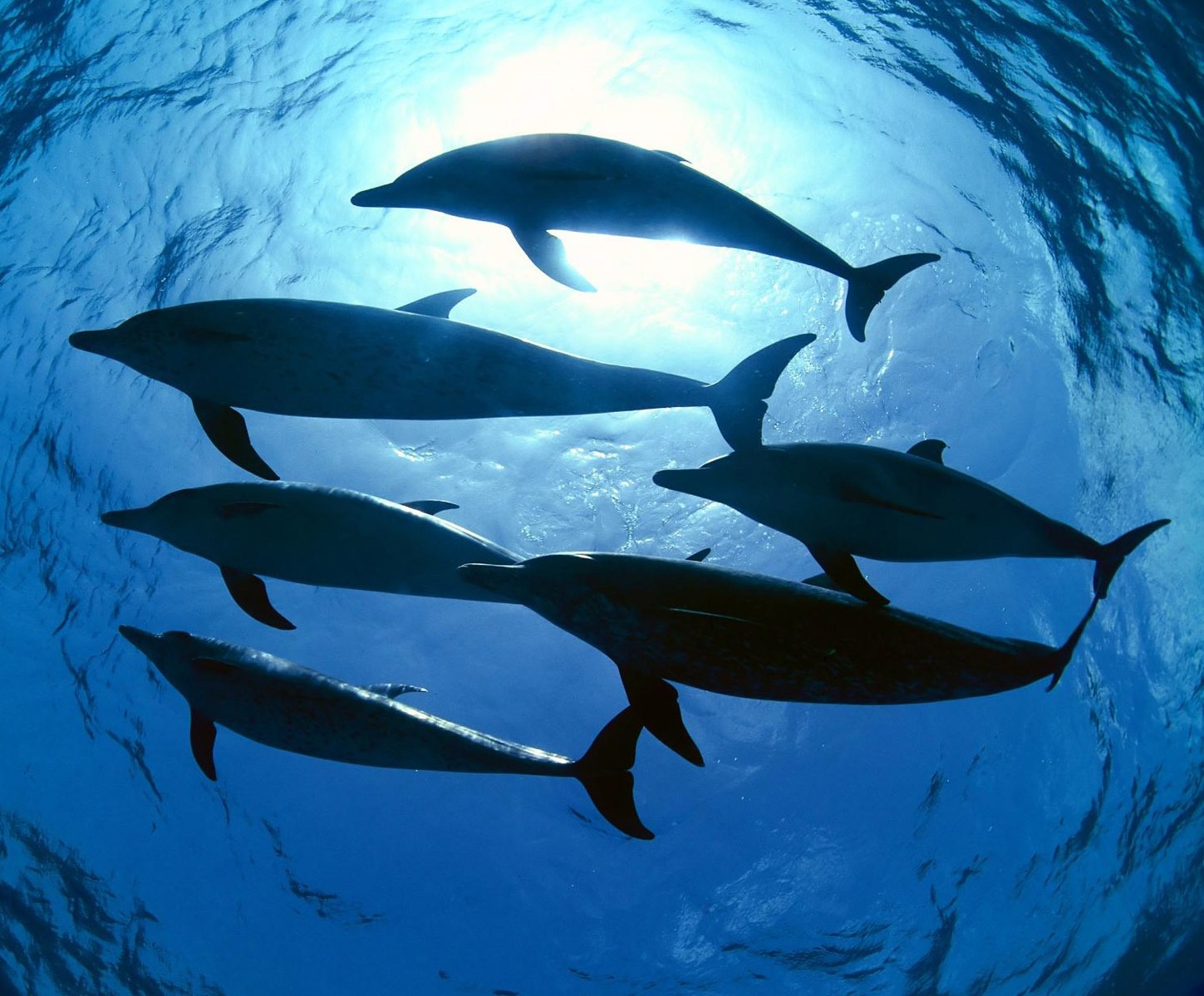 Michelle Hojnacki has been coaching for most of the past 20 years.  Michelle has a great love for coaching and always had a strong connection to the kids and their parents.  She brings a balanced approach to athlete development and brings them along slowly to help ensure that swimmers enjoy their sport of choice for an extended period of time.   Michelle’s swimmers have had several strong accomplishments both athletically and academically over her tenure.  At the age group level, it is estimated that Michelle has at least 30 National ranked age group qualifying standards.   At the Sr. level, Michelle coached at least six High School All American’s and an equal number of Academic All Americans.  She has sent over twenty swimmers to NCAA University programs across the country over the past five years.  Michelle has coached numerous USA Swimming Sectional qualifiers, 6 Jr. National Qualifiers, 4 National level qualifiers and four Olympic trial qualifiers.  Michelle has proven that she can coach successfully at any age group in USA Swimming.

Michelle was a highly accomplished athlete herself including a bronze medal in the 1984 Olympic Games in Los Angeles.  Michelle medaled in multiple World Championships, Commonwealth Games, World Student Games and Pan American Games.   Michelle has been inducted into the Canadian Swimming Hall of Fame and the University of Cincinnati Athletic Hall of Fame.

Michelle graduated from the University of Cincinnati, where she has a BS degree in Health Promotions

John Hojnacki has been coaching with his wife Michelle for the past five years with AZAC and was an administrative assistant for several years prior to coaching on deck.  John has been involved in the sport of swimming since age seven and over the years has served in just about every capacity on a swim team.  He is highly motivated to the development of the swimmers as young people and is a great mentor to many young athletes on the team.  John is currently the head age group coach with focus on developing strong stroke technique and work ethic in the age group program.  He is heavily involved in the college placement process with the high school swimmers on the team and is an excellent resource for these young athletes.  As an athlete,  John was a Jr. National qualifier and swam at the University of Cincinnati where he and Michelle met.

John attended the University of Cincinnati where he graduated with a BS degree in Chemical Engineering.

Denise Underwood has been coaching in the valley for over twenty years at the age group level.  She has been instrumental in the development of hundreds of young athletes through the city programs.  Coach Denise has touched many young swimmers who have grown up to be highly accomplished athletes.  Along with John and Michelle Hojnacki, Coach Denise has been coaching with AZAC since the team was developed.   She has an unbelievable passion for developing young swimmers and is an expert in teaching kids the fundamentals of the four strokes.

Denise will be responsible for the Rising Dolphins group 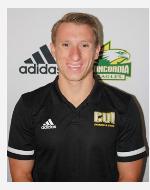 Skyler coaches with AZAC when he is not training and competing with Corcordia University in Irvine California. Skyler has been around the pool and competing his entire life.  His patience with the younger swimmers and knowledge of proper technique make him a perfect fit for the 2020 coaching staff.  Skyler has been coaching with the team since 2018. 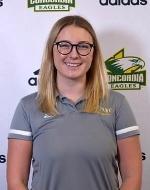 Jamie finished her swimming career at Concordia University in Irvine California where she was a freestyle and backstroke specialist.  She was a team captain and a strong leader.  Jamie has been teaching and coaching swimming for several years and brings a wealth of knowledge and enthusiasm to the team.