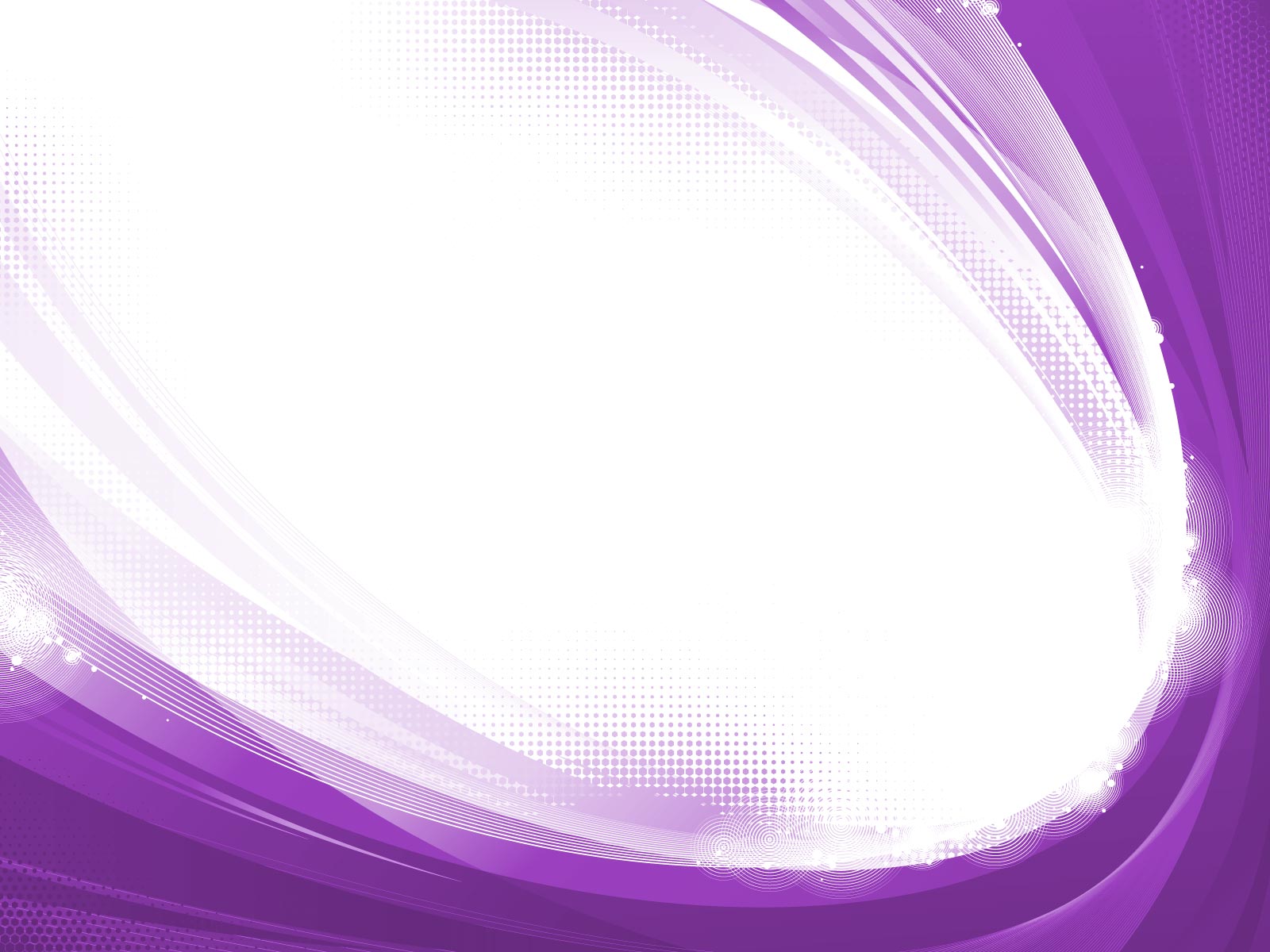 Paul Root was named head coach of the Anthem Dolphins in July of 2019. Paul has been coaching in Phoenix since 2011, in a variety of capacities, Paul has coached at every level from rec league as the head coach and aquatics director at Moon Valley Country Club, Paul was the head coach for Phoenix Christian High School where he coached 1 athlete to athlete of the year. Paul spent 6 years with Phoenix Swim Club where he served as site director and head developmental coach. While with PSC Paul coached a multitude of state champions and sectional finalists. Since 2016 Paul has been the inaugural head coach for men’s and women’s swimming at Arizona Christian University where he has had success on the individual level with All American finishes in relays and individual events. Also on the team side with top 12 finishes nationally as a team.

Paul attended and swam at Grand Canyon University, he and his family could not be more excited for the future of the Anthem Dolphins!

Coaching Philosophy
As my good friend and mentor Coach Metheny would say; "Hard work, done right, feels great"! By practicing hard, having the most efficient stroke possible and having fun… You can’t help but improve. My motto is similar, Show up, work hard, have fun. Like my dad taught me; you can't have the fun without the work first.

Coaching Resume/ Awards
Now nearly 25 years of Coaching swimming in the valley. From humble beginnings at the Local community pool as an assistant summer coach and later head coach...

5 years of working with age group swimmers at HFSS and coaching the summer team. 3 years of helping grow an amazing summer team at the YMCA and growing our year-round team. Coaching in Anthem since 2011; have seen the team grow from 60 swimmers and 6 SR level swimmers to over 150 swimmers and a SR group of nearly 40. From a team of 1 sectional or faster swimmer in 2012 to team that has now taken multiple swimmers to Sectionals every year in including 12 swimmers in 2018. We also took our first Dolphin to JR Nationals in 2017. Boulder Creek High Head Coach since 2012, 4 time Region coach of the year, named D1 AZ Coach of the year in 2016 after a 3rd place finish. Multiple state champions, multiple runner up finished and multiple state medalists in individual events and relays.


My philosophy is simple, have fun, maintain high expectations, build athlete's self confidence, and teach skills necessary for athletes to do something remarkable. I believe a strong work ethic and love for the sport will make a great swimmer! I am currently a NFHS Swimming Coach, USA Swimming Coach and Referee, and Starfish Swim Instructor. I began swimming competitively at age 6 and continued swimming until age 17. I taught American Red Cross swimming lessons for the next 25 years after high school graduation. In 2012 I was the assitant coach for Bould Creek High School and earned my Level 2 ASCA and USA Certification. I will never forget being trapped under water while playing a game, as a young child in a summer camp pool. I was rescued by a lifeguard. Scared but confident, I returned to the pool and won the game. Today, safety is always a top priority for me. I believe this is why I care so much about teaching young swimmers to be safe and confident swimmers.

I Joined the team in the fall of 2019 as an Assistant Coach. In the summer of 2020 I became Lead Coach for the Gold Group as well as the Head of Strength and Conditioning. I began my own swim career in my home state of Seward, Alaska and quickly followed the sport around the US competing at all different levels, including being a D1 recruit to a number of top schools. I ended up swimming for North Carolina State University in 2017 as a sprint freestyler.
Since then I have started accumulating a different skill set outside of the pool, obtaining my Certification of Personal Training (CPT), and currently working towards my Strength and Conditioning Certification (SCC) as well as my Youth Fitness Trainer Certification (YFTC). I look forward to the seasons to come with the Dolphins helping the swimmers reach new levels in the pool and the gym as well as developing lifelong love for fitness.