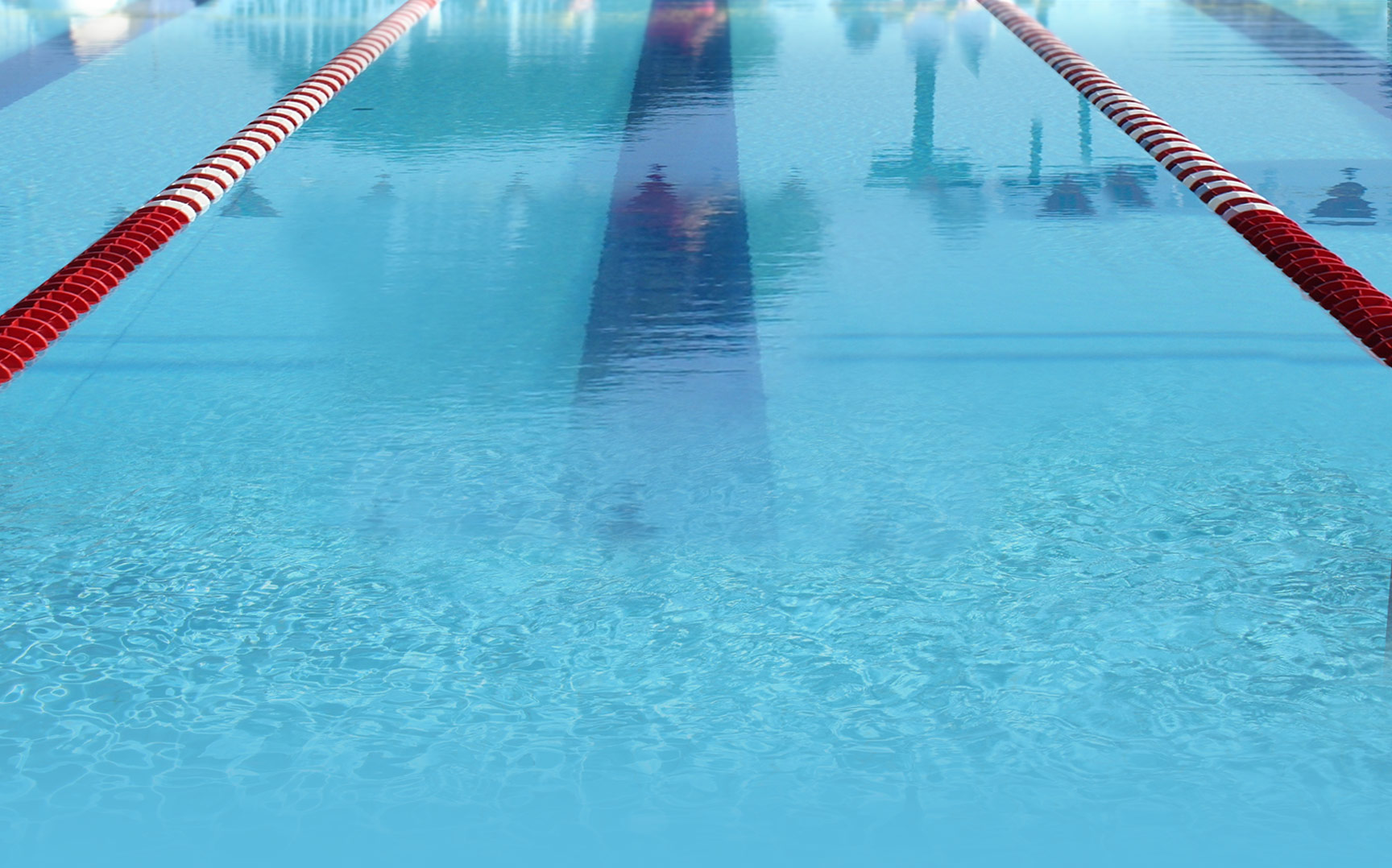 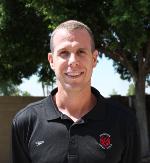 We are excited to announce Darian Townsend as the next Head Coach and CEO of Phoenix Swim Club. Darian will join PSC’s talented coaching staff on October 4, 2021.

Darian has been the Head Coach and Club President of the YMCA Westside Silver Fins since 2017. During his tenure, team membership grew by over 30%, and last year the Silver Fins went from a USA Swimming Club Excellence Bronze medal team to a Silver medal team. Darian has been named Arizona Swimming Senior Coach of the Year twice and has an extensive record of coaching swimmers at all levels and for building community among swimmers, parents, and team stakeholders. He won a gold medal at the 2004 Athens Olympics in the 4x100 freestyle relay. Darian is a former world record holder, eight-time NCAA champion with the University of Arizona, three-time USA National Champion, and 12-time South African National Champion.

Darian was also team captain for the USA Swimming Team in 2015 and is a Masters world record holder.

Mike Maczuga has been coaching 45+ years, including Head Coach of the Imperial Valley Swim Association, the Yuma Sidewinders, and the Village Vikings, before starting the Arizona Marlins in 1982, originally in a 5 lane 25-yard pool (Melrose Rec pool). By 1987 he had developed his first Junior National Qualifier and placed swimmers in the Top 5 at Arizona Age Group Championships.

At Senior State Championships the team was consistently in the Top 4 teams for the next 25 years, and won the Arizona Senior Championships in 1989, 1990 & 1999.

These accomplishments were done in an 8 lane 25-yard pool and a 5-lane teaching pool at PCDS that limited their size, until the new PCDS pool was built in the fall of 2014 and the merger with PSC.

Masters Coach Takahisa Ide, also known as Coach Taco, came to Phoenix 14 years ago, and became an assistant coach for the Phoenix Swim Club where he has coached our top senior group and Masters. Originally from Osaka, Japan, Ide attended Tenri University and was the captain of the swim team his senior season.

Ide is an excellent stroke technician and student of the science of the sport. Last summer he was invited to present a paper entitled “The Effect of Leg Straightness on Lactate Production and Performance in Butterfly: A Case Study Using the Men’s Asian Record Holder” at the International Convention on Science, Education, and Medicine in Sport in Glasgow, Scotland. In addition, Ide is working on completing his Ph.D. in Exercise Science.

In addition to his coaching responsibilities with PSC, Takahisa also is beginning his fourth year working with the Grand Canyon University swimming program.

Ken Maczuga started his coaching career with the Arizona Marlins by coaching the 8 & under swimmers in 1986. He became the Head Age Group Coach by 1988 with great success winning 16 out of 18 State Championships from 1991-1999, then remaining in the Top 3 teams for the next 12 years and never falling out of the Top 5. As Age Group Head Coach, he rarely coached a swimmer past age 14.

Many of the accomplishments that swimmers achieved after moving up from Ken’s groups to Mike’s groups were due in part to the foundational skills they learned as a developmental swimmer. Ken has been coaching for 35+ years, and together with Mike, they have helped swimmers achieve the goals they have set for themselves and so many beyond that.

Noriko has much knowledge to share from her experience as one of the world’s premier swimmers. She has a passion for the sport of swimming and is eager to share her love for the sport with those she coaches.  In addition to coaching here at PSC, she still competes in both USA Swimming meets and US Masters meets, and she is still World ranked.

Ken Barcinas is a competitive swimmer with 20 years of experience Born and raised on beautiful Island of Guam. Represented Guam in many international competitions such as the Jr. Pan Pacific Games.

Swam and attended Yamanashi Gakuin University of Japan with a Div. 1 swimming scholarship. Graduated with the degree of Information Management.

Moved to Phoenix and PSC in 2015 as a post-grad/pro swimmer in pursuit of the Olympic Dream and currently training to qualify for 2024 Olympics. Extremely driven, disciplined, and dynamic. He is also Bilingual: Japanese and English, Well versed in proper Japanese etiquette. Coach Ken B.

has been part of the PSC staff since 2017. Ken is Driven, Detail-Oriented, and Customer Centric individual passionate about the sport and growing the team through providing excellent service and solutions for swimmers. 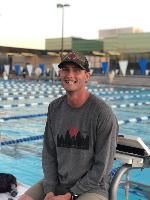 Luke Phillips started his coaching career in the summer of 2007 and for the following 8 years, teaching and managing the staff on deck at Seaside Aquatics. He managed and taught lessons, coordinated all activities and led the pool staff. In addition to his responsibilities with Seaside Aquatics, he worked for the City of Seaside managing another pool, instructing swim lessons for both children and adults, teaching water aerobics and coaching summer league & their master’s team. In 2016 he moved to Phoenix and began coaching for Phoenix Swim Club. In 5 short years he became the Lead Swim Coach for several groups of our younger swimmers. He has tremendous enthusiasm for the sport of swimming, and it shows everyday on deck with his swimmers.