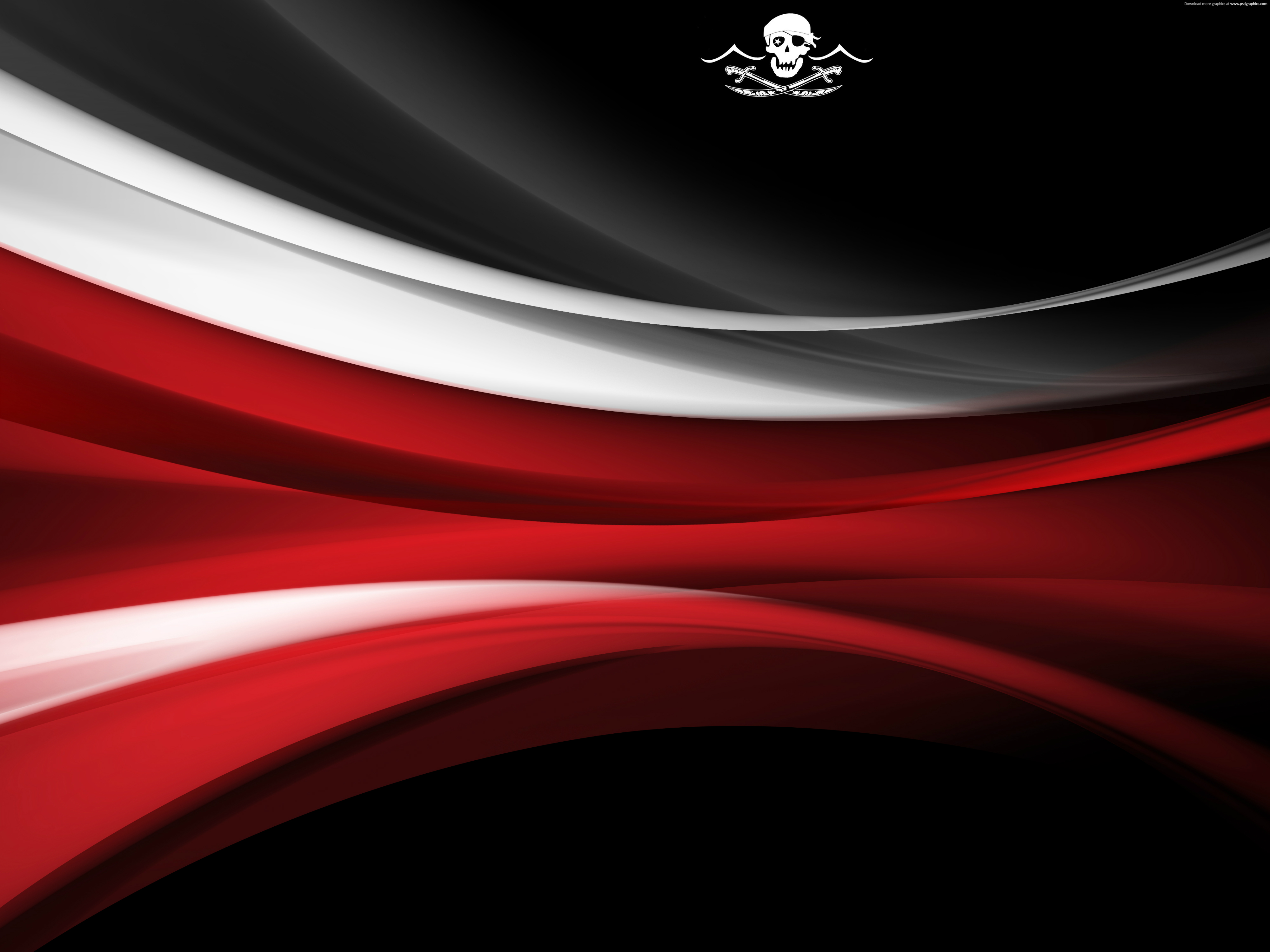 As a swimmer, Coach Stan was a state champion and was nationally ranked in breaststroke.  He held the high school regional record in the 100 breaststroke for nearly a decade. Stan attended college at the United States Military Academy at West Point. While in college he received all-conference honors, was a conference champion, and also received numerous honors and recognitions as a soldier.  Coach Stan has nearly 20 years of coaching experience.  He became Head Coach of the Oro Valley Swim Team (Formally Pusch Ridge) summer team in 2000.  Under Coach Stan, the Pirates have won 9 SAAA League Championships.  Coach Stan started the year round Pusch Ridge Swim Team (now Oro Valley Swim Team) in 2002.  Oro Valley Swim Team has produced several state champions, national rankings, and several swimmers have gone on to enjoy successful college careers.

Lily swam competitively with the pirates for 10 years. She has been an SAAA coach with the team for 4 years and this will be her 2nd full season as a USA swim coach.   t Her favorite strokes are freestyle and butterfly. Lily has competed at multiple State Championships, a Sectional Championship, and has travelled with the team extensively to both compete and coach. Lily enjoys not only coaching, but also being able to mentor her swimmers and watch their love for swimming grow. She graduated with Honors in 2017 from Ironwood Ridge High School and is now an Honors student at the University of Arizona.