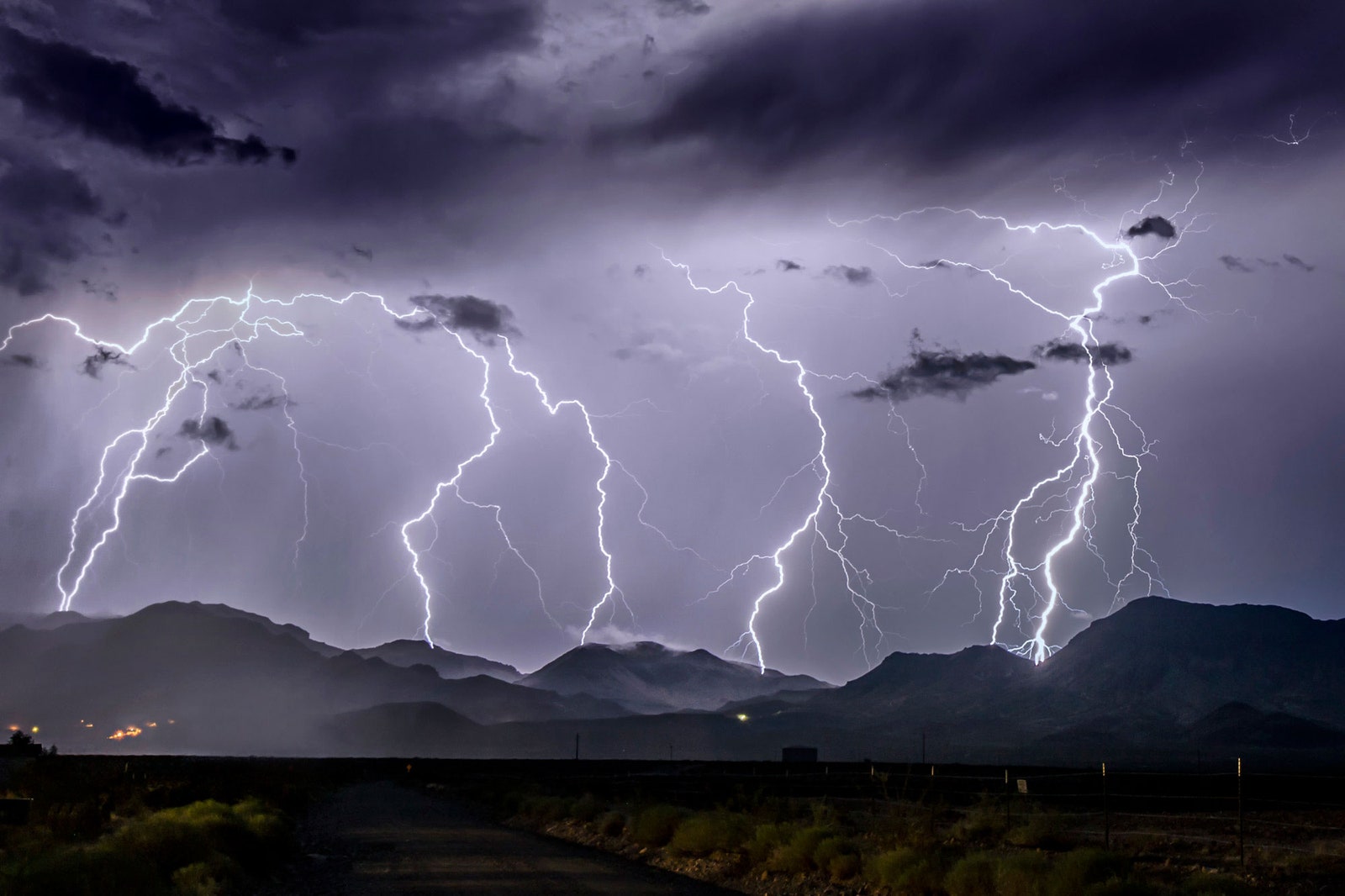 Coach Tim Manley is a science-based coach who believes technical skills and training at the appropriate intensity are far more important than training volume.  Tim most recently was the Head Coach / CEO in Medford, Oregon for the Rogue Sharks, but has experience coaching in AZ as he was previously the Head Coach of the Westside Silver Fins and Head Age-Group Coach for the Arizona Swimming Gauchos.

18+ Years Experience as a Professional Coach

Buster Thompson started his involvement in swimming in 1992 as an official for both the AIA and USA Swimming working his way up to a USA Swimming Starter and National level Stroke and Turn official as his Daughter and Son were both athletes of the Arizona Swimming Gauchos.  He became the Head Coach of Westview High School in 1992 through 1999.  He was the Head Coach of the Westside Silver Fins from 1999-2001.

Buster is an American Swim Coaches Association Level 3 Certification and Achievement Coach.  He continued to coach for the Arizona Swimming Gauchos from 2001-2010 and began coaching in March of 2016 for the City of Surprise Storm Team.  Buster is a student of the Posture, Line and Balance and Parametric Training Pradigmn.

"Carrie Golden learned to swim at the North East YMCA in Birmingham Alabama when she was four years old. She swam for the NEY summer team until she began USA Swimming, year-round when she turned nine. Carrie was a competitive swimmer until she graduated from high school, but her love for swimming didn't stop there.

Coaching for a summer swim team with her brother in Alabama (Sport's First Trussville YMCA) and coaching for various teams in Ohio (Summer and USA teams) helped Carrie develop a love for teaching strokes and seeing kids enjoy themselves and the sport! Swimming taught Carrie about dedication, commitment, friendship, and the unique abilities of the human body.

Carrie currently homeschools her two boys (ages 9 and 12) who are on the Storm swim team. The most important aspect of coaching for her is helping each child continue to develop a strong sense of belief in self. She believes that swimming should be fun, challenging, and competitive as well. As a long-time swimmer and coach, Carrie is looking forward to being a part of the Storm Team!"

Coach Mike was a waterpolo player / swimmer during high school and played waterpolo collegiately at the U.S. Air Force Academy.  Mike is a flight instructor for the F-16's at the Luke Air Force Base.  Mike has been helping coach the Bronze Group and helping with dryland for all groups since August of 2021.

Coach Paige is our Senior I and Silver Coach, she swam for the Storm for 7 years, graduated from Willow Canyon High School where she was a high school state qualifier and also a Senior State Qualifier for Storm.  Paige has experience coaching our Summer Recreation teams over the past two summers as well.

Please send your photo's from team event's, meet's and practices to this email for submission to our team social media accounts and team newsletters!

He began his consulting firm in January 2020 during the COVID outbreak and continued to provide resilience education throughout the pandemic by focusing on the neurophysiology of the human brain and body, helping clients self-regulate during times of intense pressure and anxiety while cultivating holistic mental and emotional strength necessary to grow and thrive through stress and adversity.

Neil is an Adjunct Professor of Psychology at Grand Canyon University in Phoenix, Arizona and an active member of the United States Air Force Reserve. During his 26-year military career, Neil has served in 10 states and four foreign countries while operating as a senior enlisted leader and dedicated advisor to military commanders. In 2018, Neil was hand-selected to lead the United States Strategic Command resilience program, serving over 2200 service members representing all four branches of the U.S. military, foreign military partners, Department of Defense civilians, and their families.

He received his Master of Arts in Performance Psychology from National University in 2022.

Neil lives in Peoria, Arizona with his wife, Cynthia, a retired Air Force medic, and his two stepsons. They enjoy the scorching summer heat of the desert thanks to their backyard pool.

They also enjoy golf and hiking… but not in July or August!

Neil’s Motto: What doesn’t kill you, might make you weak.