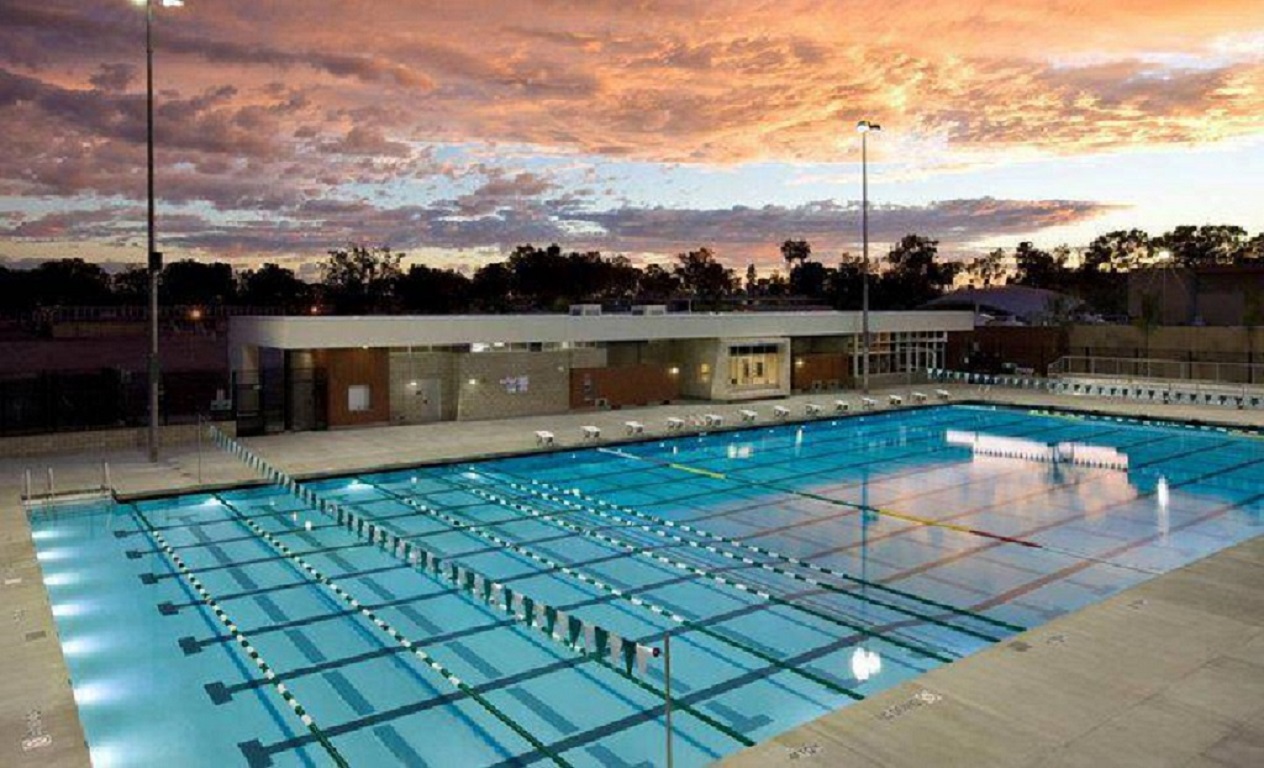 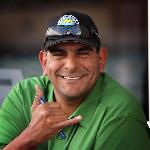 Coach De La Jara is a long term resident of Costa Mesa and has strong ties to both Costa Mesa HS and Estancia HS.

After Junior College Coach De La Jara transferred to Cal State Long Beach and played at Long Beach for a short time. Due to Injury he was pushed to coaching. His coaching career began...

Coach De La Jara goal for CMAC is to grow a strong program based in athletic, personal and career success for all members. Coach De La Jara is married and has 3 kids that participate in CMACs age group swim and Waterpolo Programs

Coach De La Jara is also a veteran Newport Beach Lifeguard with over 20+ years saving lifes and educating kids and beachgowers about Beach Safety. He enjoys Bodysurfing, surfing, Stand Up Paddling, Swimming, Waterpolo and spending time with Friends and Family. 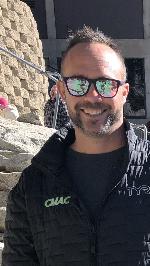 Coach Keith joined CMAC as the lead 10 & under coach in December 2017, and has been serving as the team's head coach since August 2018. An ASCA Level 4 Certified coach, Keith has 17 years of coaching experience from the youngest age groupers to successful NCAA college athletes.

Keith spent much of his formative coaching years at the helm of Edison High School, leading the Chargers to a 120-4 dual meet record from 2005-2013, along with the program’s first CIF Championship in 2009. At the same time, he worked alongside Anthony Iacopetti coaching the perennial state champion OCC Pirates. The team focus and camaraderie that is so prevalent in high school and college swimming is something he works to weave into the culture at CMAC.

Keith went on to hold other head coaching positions in CA’s wine country region from 2013-2016 (Sonoma Sea Dragons, Sonoma Valley High School) before returning to Southern CA where he spent time assisting at Lakewood Aquatics and Whittier College. Now setting a strong foundation for the future at CMAC, the team is beginning to show signs of developing into a strong program in one of the best areas for aquatics in the country.

CMAC has made great strides thanks to a staff of professional coaches that aim to treat every athlete in a fair, supportive, honest, and encouraging manner. On a competitive level, CMAC continues to reach new heights at all levels of the program - from the red/white level to JOs, CMAC is thriving.

Coach Keith attained his BA from UC Irvine in 2006 and his Masters degree in counseling from Cal State Long Beach in 2010. Keith lives in Fountain Valley with his wife, Aleah, an LCSW. They have a six year-old daughter, Kamilah, who swims at CMAC, and 3 year-old Cameron. Coach Keith also spends time as the lead assistant coach at OCC just across the street as a member of Orange Coast College’s aquatics staff, as well as leading the Costa Mesa High School swim program alongside his fellow CMAC coach and long time friend and (CMAC/Edison) colleague, Diggy Riley.

From his childhood years to his college years, Coach Joe has been around the water. He started out swimming at 5 years old, then mixing up his aquatic talent with water polo and swimming. His coaching career started in 2011 and gradually climbed the coaching ranks in 2016 to Associate Head Coach and the Learn to Swim Coordinator at Lakewood Aquatics.

Coach Joe believes that swimmers will get out what they put into the sport. For Coach Joe that is true in his coaching path. He started coaching as a part-time job but soon fell in love with it. “It’s great to see younger athletes accomplish the things I regret not attempting to accomplish when I was their ages.”

Coach Joe encourages his athletes to be accountable to themselves and their swimming commitment. Ultimately, it comes down to the athlete to take responsibility for their achievements. Coach Joe is an advocate of the communication between the athlete and coach. “I believe in being completely transparent with my athletes. Just as I expect them to communicate with me if they will not be at practice, I will do the same for them. I want to have as much open communication as possible with them. As for handling results at meets, I think it’s always different with each individual. It’s up to that individual and myself to collaborate and assess the amount of work they’ve put in and how the results align with that.”

Coach Joe’s career path leaves room for coaching swimmers. He is currently working on a bachelor of science in kinesiology, to eventually become a community college professor and coach.

Coach Dana joined CMAC as an assistant coach in August of 2018. She brings with her around 30 years of competitive experience in the sports of swimming, running, and triathlon, as well as the fortune of being a mom to two high-level athletes and swim coaches.

Dana spent 2 years teaching lessons at WaterSafe swim school in Seal Beach, and assisted with their Swordfish swim team. Her ability to use the knowledge she has acquired as both a coach and athlete is evident in her work with young swimmers. She is a first-rate teacher, and also super fun! Coach Dana helps coach many groups at CMAC from pre-comp, to CMAC 3 to the development squads.

Coach Dana grew up primarily in Southern California, and attended OCC and UC Irvine. She has competed at the national level in triathlon, is a cancer survivor, has two successful children (Kyle, 31 – MD and Keith, 36 - CMAC Head Coach), and has been married for 37 years to her husband, John. She lives in Huntington Beach and enjoys cycling, swimming, cooking, and their 3-year old Labrador, Olive.