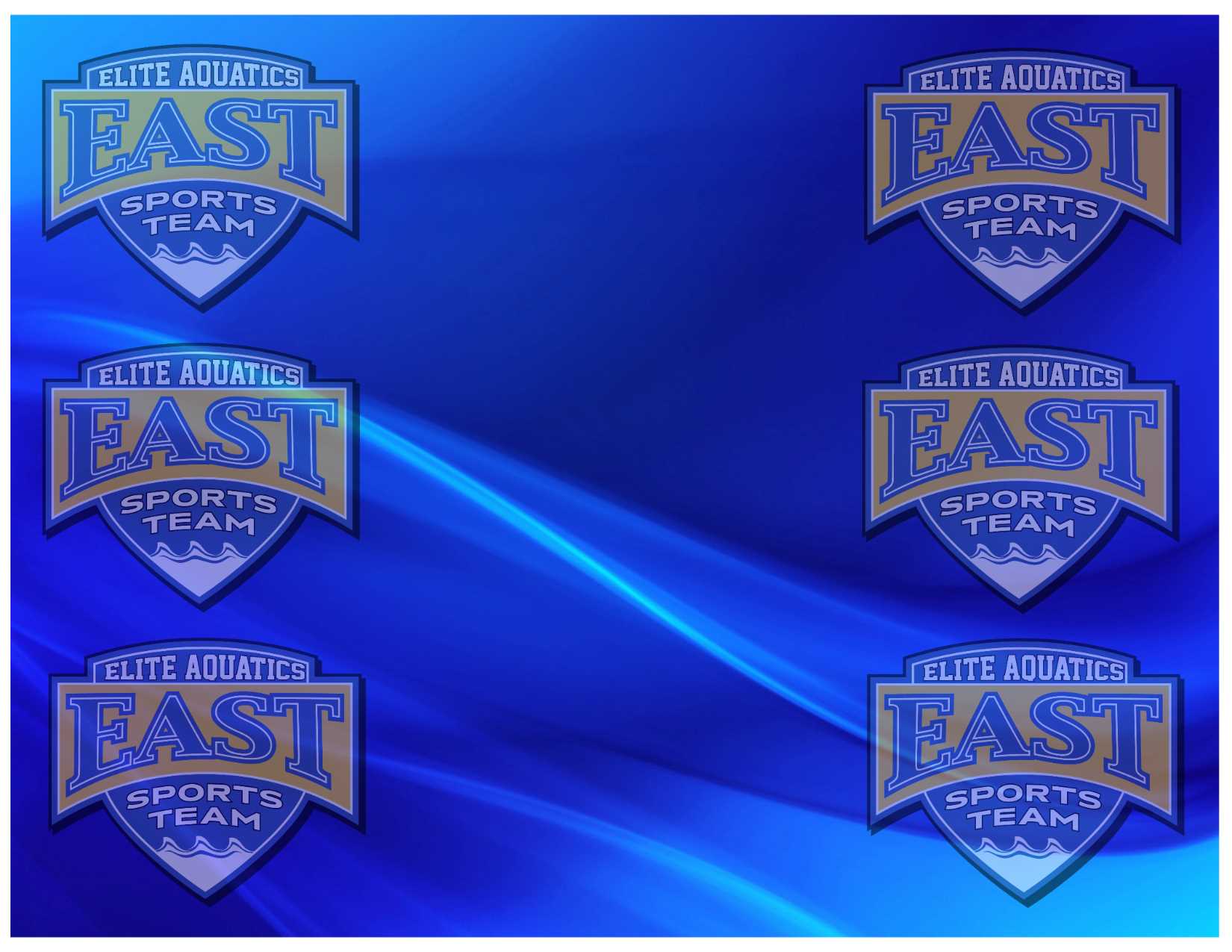 Coach Galen has been involved in aquatics for most of his life, beginning as an age group swimmer and a water polo player for several local clubs. Growing up in Yorba Linda, Galen attended Esperanza High School and played water polo and swam for the Aztecs all four years. Galen attended California State University at Fullerton where he played water polo and eventually graduated with a Bachelor's Degree in Criminal Justice.

Galen joined the Esperanza aquatics coaching staff in 1987 and worked as an assistant coach under his mentor, Doug Kimberly, for several years winning California Interscholastic Federation championships in 1992 and 1994. In 1996 Galen took over the head coaching position and continued in the tradition of excellence at Esperanza by returning to the CIF finals in 2001 and winning the title in 2003. Galen has been honored as the CIF Coach of the Year on two occasions, Orange County Coach of the Year, and several top 10 finishes in CIF Division 1 swimming.

Galen was also asked to lead and organize the SOPAC regional development camps for United States Water Polo, during his tenure at Esperanza. Many of the athletes involved in those development camps went on to play at the major college level and the Olympic Games.

Galen has been married to his beautiful wife Beth for over 25 years and is the proud father of both his daughters, Jessica and Ashley who swam and played water polo together at Long Beach City College. Ashley now coaches alongside Galen at Esperanza HS and Jessica works with Student Athletes in Character Development at Baylor University.  Galen intends to carry on his philosophy of hard work, quality character, and team work to the EAST program and is excited for the future of our program and community.

Ashley has been involved with swimming and water polo since she attended her dad's CIF water polo game at 2 days old.  She grew up primarily playing Soccer while playing Water Polo and Swimming in the off-season.  When entering high school, she chose to focus on Water Polo and Swimming.  She played water polo and swam at the varsity level for 4 years at Esperanza High School earning Most Valuable Player and 1st Team all League Honors.  As a sophomore, with her sister Jessica as a Junior, they were part of a team that reached CIF Division 1 playoffs for the first time in 6 years.  She attended Long Beach City College and was named the Team Captain and earned All-Conference and All American honors as a Redshirt Freshman in her first year.  She was brought on to coach the Esperanza High School Frosh/Soph Girls Water Polo team along-side her sister and they successfully coached the girls to their second league championship in a row.  Ashley was then granted early acceptance to Cal State Fullerton as a Business Finance Major and  attended both Cal State Fullerton and Long Beach City College in the fall so she could play water polo one more year.  She and her team were able to win their conference and proceed to the regional tournament.

Shortly after graduating with her Business Finance degree, Ashley was hired as the Esperanza Women's Head Water Polo coach in 2017.

Annette Spicer Nielsen grew up as one of the youngest of seven children in an aquatic swim/water polo family. She began swimming at the age of 4 years, where her parents Donald and Anna Spicer helped in begin the Fullerton Aquatics Swim Team (FAST). After 14 years of club swimming, becoming an All American Distance High School swimmer, winning 3 consecutive CIF titles, Annette went on to receive a full scholarship to the University of Arizona.

Upon finding out her father was ill, she came home enrolled and competed at Fullerton College from 1987-1990. While attending Fullerton College she went on to win the State Championships in the 200 and 500 free events. In 2010, Annette was inducted to the Fullerton College Sports Hall of Fame. And to this day still holds team records.

From 1989 to 2013, Annette was the Head Age Group coach of FAST. There she developed and guided many swimmers to the Jr. Olympics, Jr. National, Sr. National and Olympic Trials.

Annette believes that technique and the focus on middle distance swimming will make a swimmer well rounded, with the opportunity to perform and excel in the events they love, whether it being distance or sprint swimming. She attributes a lot of her achievements and her love of coaching to her mentor, the late Kevin Perry, FAST coach 1991-2008 (coach/mentor of Olympic 2012 Gold Medalist, Tyler Clary).

Annette's biggest supporters are her husband Kory and 2 beautiful girls Nicolette and Paige. She is so happy to be a part of the EAST family values and the philosophies in which the team stands for. 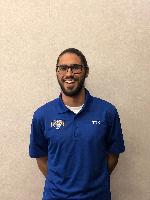 Daniel is a first-generation Russian American that started swimming competitively at the age of ten. He was a four-year varsity swimmer and former record holder at Brea-Olinda High School, where he was named team captain and specialized in sprint freestyle and breaststroke events. Daniel competed and scored at the CIF level all four years. He was also club swimmer for eight years, competing with a large regional team before he began training with EAST as a high school freshman.

As a swimmer, Daniel deeply valued the tight-knit community of athletes and coaches that EAST could provide as a small team. He began coaching at the pre-team level and has experience coaching at all levels as an EAST coach. He is currently coaching the Senior group alongside Galen Diaz. As a trainer and former athlete, Daniel strongly believes that hard work and passion are key to success. He is proud to be a coach with EAST and eager to develop growth and character in his swimmers.  Daniel is attending California State University, Fullerton, as a biology major on a pre-med pathway. 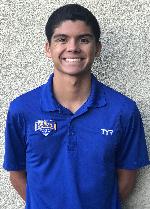 Kyle has been part of the EAST family since the day the team began, first as a swimmer and now a part of the coaching staff.  He began coaching in 2017 as the Pre-Team coach and is now currently the Junior and Bronze coach.  Kyle was a club swimmer for 13 years, being a Junior Olympic swimmer for 10 of those years.  He graduated from Esperanza High School where he was a Varsity swimmer, scholar athlete and Aztec Award winner in 2018.  Kyle is currently attending Cypress College where he is majoring In Kinesiology/Sports Psychology. He will also be part of the Cypress Charger Swim Team.  Kyle hopes to pass on his enthusiasm and love for swimming and to encourage a strong work ethic and a never ever give up attitude to his swimmers so they can enjoy swimming as much as he has.