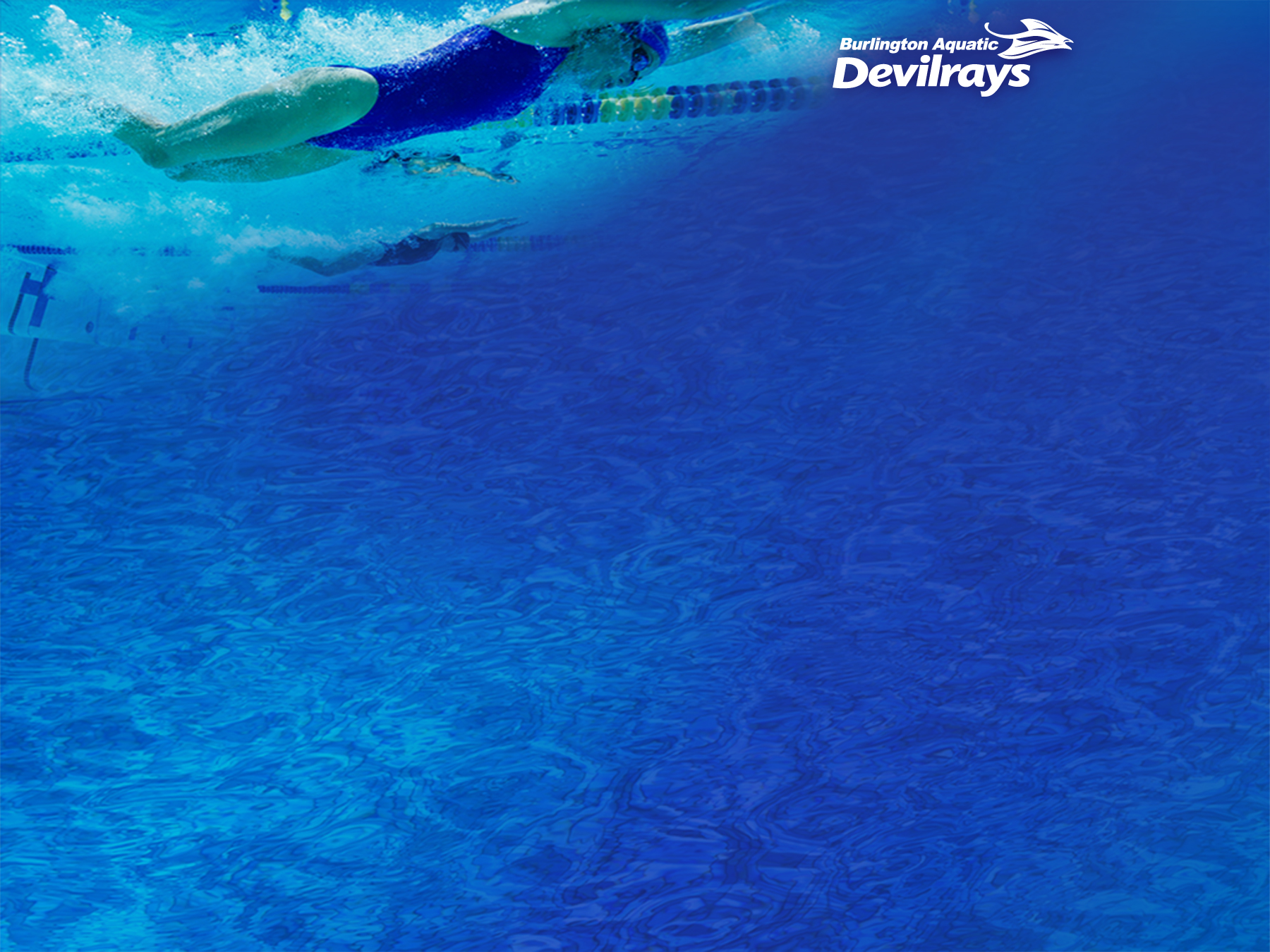 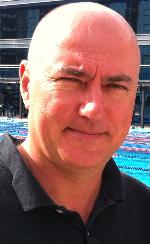 Sergei came to the Burlington Aquatic Devilrays as Head Coach in 2002 and has built BAD's swimming program. Sergei is dedicated to the sport of competitive swimming and to his swimmers. Over the course of his swimming career, Sergei's distinguished listing of accomplishments include: 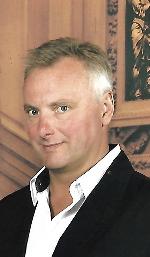 Yuriy Bespalov joined BAD in 2004 and brings over 20 years coaching experience to the team. His experience with the Ukrainian Swimming team - both as an athlete and a coach - has given Yuriy a solid background and knowledge in competitive swimming. Yuriy has developed Ukrainian athletes for the Olympic Games, World and Europe Championships. 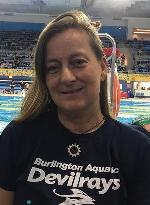 Stephanie Judd learned to swim at the age of 11 and shortly thereafter swam for the Markham Aquatic Swim Club, where she swam competitively for seven years and excelled at the 800m Freestyle.  In addition to swimming, Stephanie competed in synchronized swimming and diving, before becoming an assistant swim coach and swimming with the Master’s program with Markham.

Stephanie completed her undergraduate and graduate degrees at Queen’s University and Brock University respectively, before graduating with her Primary Junior Teaching Certification from Teacher’s College in Burlington (including qualifications in Physical Education, Special Needs and English as a Second Language).

Prior to the Burlington Aquatic Devilrays Stephanie coached swimming and basketball as a member of the Physical Education Department at Lester B. Pearson High School and held Head Coaching responsibilities for the Fergus Flippers and the Huron Hurricanes swim clubs.

Amy began her swimming career at 10 years of age with the Hamilton Aquatic Club ("HAC"). She continued to pursue her love for training & competing for 7 years, including Provincial, Eastern and even being on the relay team during CANUSA swim meets, resulting in multiple records. However, due to an injury, she competitive swimming came to an end but Amy found a new way to remain involved in the sport: coaching.

With over 6 years of coaching experience, she is grateful to be coaching with BAD for her third year. Amy enjoys applying the knowledge and experience she gained as a former swimmer when coaching to help mentor future athletes.

She is currently pursuing her dreams of obtaining a DVM, with a specialty in Ultrasound and Cardiology, and currently studies Biotechnology at Mohawk College, interning at her veterinary hospital. She is also a part-time Lifeguard and Instructor with the City of Burlington. When she is not coaching, lifeguarding or working at the hospital, Amy spends her time reading new books and teaching new tricks to her three dogs.

Meagan has been coaching with BAD since 2013, starting with the Novice program beforeworking her way to coach the Junior 1 and 2 Squads. As a swimmer she was very active in the Lifesaving stream completing her qualifications and becoming a lifeguard when she was 16. Meagan attended Wilfred Laurier University graduating with an Honors Bachelor of Arts, majoring in Global Studies with a Minor in Religion and Culture and has been working in municipal government since graduating.  In her spare time Meagan is an avid gardener and enjoys a game or two of Fortnite :) 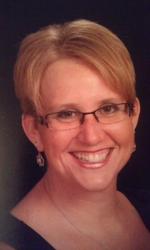 Peggy has been coaching with BAD since 2008 and simply loves what she does!

She thoroughly enjoys coaching young swimmers in their first competitive swim squads and takes great satisfaction in seeing their confidence build. Peggy has the good fortune of seeing many kids move up the swim levels and then having the chance to also coach their siblings. Apart from training swim skills, Peggy imparts a sense of trust and commitment in each and every swimmer, allowing them to increase their stamina and speed to go along with stroke improvement.

Outside of BAD, Peggy also teaches swim instruction with Aqua Tots in Burlington, is a professional singer and enjoys being a great Mom to Emma and Ben and their little puppy, Veronica.

You will often find Peggy with a smile on her face as her motto is “Always be the reason someone smiles.” 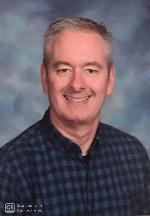 David is new this year to the BAD coaching team and is excited to be providing support to the team when there are unexpected/planned absences. David has a background with instructional swimming having taught programs in Oakville, Burlington and Thunder Bay in past years.

His love of swimming was developed from an early age and continued as he swam for his high school varsity team and through to his years working as a Lifeguard and Instructor. In addition to coaching, you will often see David on deck at swim meets as an Official. David’s day job is working as a teacher with the Halton Board of Education. When not working or coaching, David enjoys traveling, hockey, swimming, and spending time with his family. 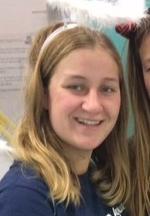 Winona began her swimming career with the Fergus Flippers, where she swam for 5 years.  Her love for the sport evolved with swim instruction, lifeguarding and today as a coach with the Devilrays.  Winona has been a Devilrays coach since 2016 and focuses on the FUNdamental and Senior level swimmers.

Going forward, Winona plans to return to school with the goal of working with people, and their families, along the autism spectrum.