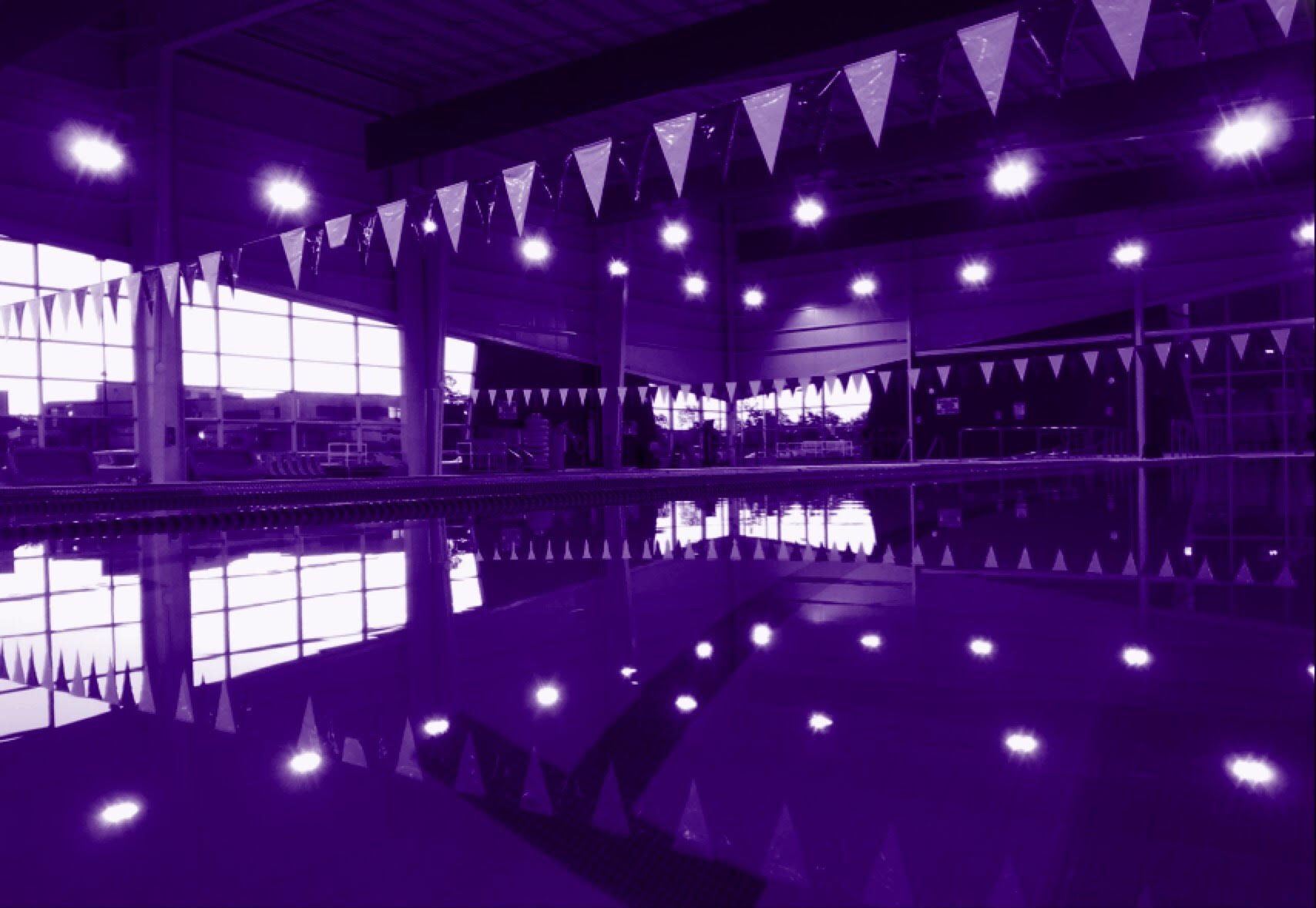 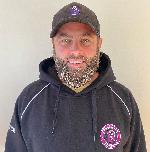 Brandon is entering his 21st season as a swim coach, 15th as a Head Coach and 8th at the helm of the BBST. Over his tenure, the BBST have tripled in membership and are at capacity in all levels with rentention rates surpassing 90 percent. The team has reached 50 Regional qualifiers, 20 Provincial qualifiers and a dozen National qualifiers. Under his direction, more than 600 team records have been broken; the team has placed top 5 in all Regional Championships; multiple Provincial medals have been attained, including a Provincial Champion; and a handful of National medals have been earned. Over a dozen swimmers went off to university in recent years, with many of them competing in the OUA/USport and some racing for NCAA Division I schools on scholarships.
Brandon started swimming at the age of 7 with the North Bay Titans and experienced success at all levels, including qualifying for Provincials multiple times. Although he was involved in many other sports during his teenage years, he decided to try coaching at an early age. The first group he ever coached blossomed with talent and his athletes won medals at almost every single meet they attended. Ever since, he has had the pleasure to work with hundreds of athletes who have all shown a great deal of improvement and posted incredible results.
Following North Bay, Brandon began coaching in Aurora with Ducks Swimming while he was in college. He later moved back to North Bay to further his education and took on the role of Assistant Head Coach. After a couple years of producing Provincial medalists and gaining wonderful experience, he returned to Ducks Swimming; this time in his first Head Coach role with the Stouffville Swim Club. In a few seasons, he built that team from single digits to over 50 members and had athletes winning medals on both the Provincial and National stage.
Prior to arriving in Belleville, he was the Head Coach of the Collingwood Clippers Swim Club. Within the first two years, the small town swim team grew to over 100 members. In their tiny pool, he managed to lead the team to victory at many competitions and his athletes broke almost every single club record! In his last season he produced over half a dozen Provincial qualifiers, a few Age Group National qualifiers and a couple Eastern Canadian qualifiers, plus five athletes attended Ontario Summer Games. Over the quadrennial he spent with the Collingwood Clippers, he accomplished success at every level including multiple Provincial medalists and National finalists.
Brandon has been involved with quite a few camps in Ontario and placed athletes on many different tour teams at the Regional, Provincial and National level. He was also the Head Coach of the Huronia Region at the 2010 Ontario Summer Games, part of the Ontario Swim Coaches Committee and Regional Director of the Eastern Ontario Region. He is working on finalizing his NCCP Senior Coach certification. In addition to coaching, Brandon enjoys spending time with his family. His spouse, Lauren, was a swimmer in North Bay and his children, Emery, Olive and Grady enjoy swimming more than any other activity (even their dog, Keeda, loves the water)!

Kristin has been a member of the BYST coaching staff since 2016 and is excited to be taking on her new role as Assistant Head Coach. Her swimming career started at age 8 as a member of the North Bay Y Titans, where she became a Jr. Provincial medalist. Kristin then became a member of the Ernestown Barracuadas for 7 years, where her coaching career also began. As the coach of the Jr. Barracudas from 2010-2012 Kristin found her passion for coaching.

Kristin swam for the McMaster University Varsity swim team from 2012-2015, where she was named Volunteer of the Year for her dedication to the teams fundraising efforts. Throughout her undergraduate degree, Kristin taught private lessons, developed and delivered swim clinics for the local triathlete club and was a member of the McMaster Marauders swim camp coaching staff for competitive swimmers aged 8-18. Before beginning her coaching career with BYST, Kristin became a certified personal trainer and worked with a wide range of clientele including national level triathletes, competitive rowers and marathon runners, helping them reach their fullest potential through personalized strength and conditioning programs.

Kristin is NCCP Level 1 certified, and looks forward to completing her Level 2 in January 2019.

Coming from a family of swimmers, Nyden began swimming at the age of 5 with the Mississauga Aquatic Club where he swam for 13 years reaching the national level. After retiring from swimming, Nyden took on a new aquatic challenge with the Carleton Ravens where he played waterpolo at the varsity level for the university and won 2 OUA silver medals along with the Carleton Ravens OUA Rookie of the year award.  A small achievement Nyden still boasts to this day which he credits to his swimming career was that he only lost one swim off race in his entire waterpolo career. (It was to his older brother of 8 years who also was a national level swimmer who swam at the Olympic Trials) After finishing university, Nyden became an entrepreneur with his own business but still felt the need to get back into the water or contribute in some way. He then became a private coach for a variety of swimmers from first time beginners to national level swimmers and all the way to triathletes/ironmen and master level swimmers.  Finally, in the past three years Nyden joined the Mavericks Waterpolo club as their head swim coach for their Toronto and Markham clubs where he took on their Like A Fish age group program along with their jr national and national level swim programs.  After moving from Toronto to Prince Edward County, Nyden is very excited to be back coaching passionate competitive swimmers with the BYST and also to be able to meet many amazing people in the community along the way.