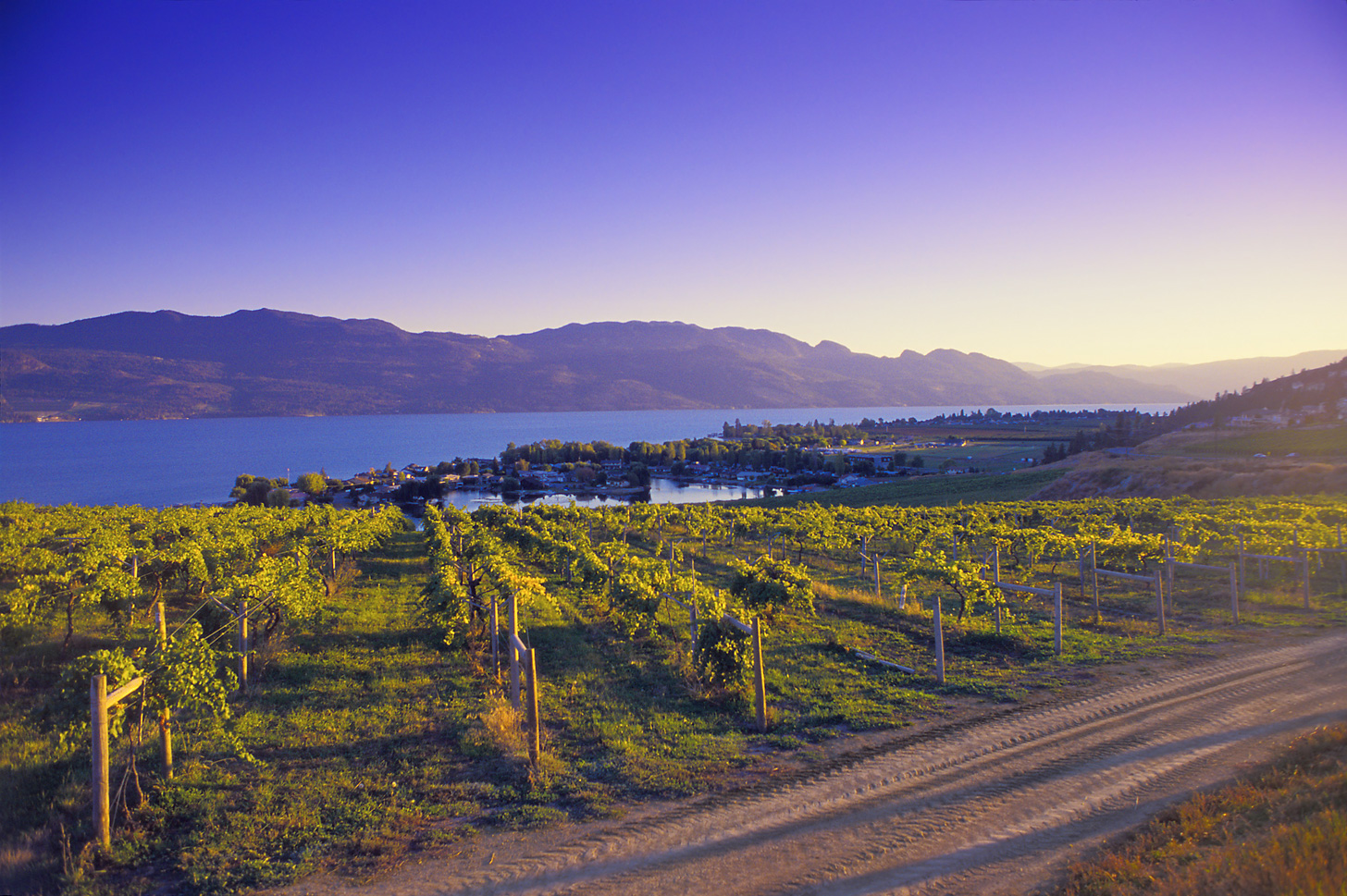 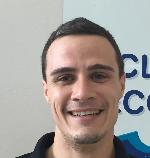 Stefan was a former nationally ranked swimmer who has been coaching with the Cascade Swim Club out of Calgary for the past 5 years. Having competed for 12 years previous to coaching, Stefan is very excited to bring his love of the sport and dedication to coaching to the Aqua Jets. He looks forward to inspiring athletes to achieve their true potential and find a long lasting love for the sport."

Tina grew up in a small community much like West Kelowna, and had two awesome swim coaches during her years of swimming who inspired her to coach. Tina started swimming at the age of 6 and by age 10 had AAA (Provincial) times in butterfly, backstroke, and breaststroke. Tina admits that freestyle was not her best stroke. By the time she was 13, she was swimming Junior National times in these strokes and made National times at 15.  Tina really shows her love for swimming in her coaching abilities and her enthusiasm. Our kids love her and she is an integral part of our coaching staff. 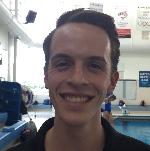 Thomas was a competitive swimmer for 14 years with the Pacific Sea Wolves. After finishing swimming, he became a coach for the Kelowna AquaJets and has been coaching swimmers in the Junior Jet program for the past 5 years. He is now the coach for Silver group out of the H2O. He is excited to take his passion for the sport and coach everyone to become the best swimmer they can be.

John was a swimmer and water polo player for Simon Fraser University from 1978 to 1983. He was one of the founding coaches of the Liquid Lightning Swim Club in 1994 and has coached with the Lightning, the Kelowna AquaJets, the Ogopogo Summer Swim Club and the Mission Marlins Summer Club. John is the coach of our gold swimmers and is also the pool manager for the Johnson Bentley Memorial Aquatic Centre (JBMAC). John has excellent technical coaching skills and is adept at conveying techniques to our young swimmers. The swimmers in his group seem to thoroughly enjoy John and his effective coaching style. 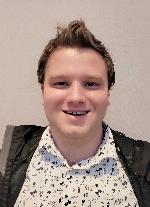 This is Ian's sixth year coaching with the Kelowna AquaJets. He ‎is midway through his four year business degree in Kelowna at Okanagan college. He is extremely excited to be coaching the junior jets this year and looks forward to many good memories from this season.  After spending the summer coaching and traveling he looks forward to seeing the improvement in the junior jets as the year progresses. In his free time you will find him up at Big White or hanging out with friends. Please feel free to come have a chat on pool deck if you have any questions or drop him an email and he will be happy to get back to you!

Alex starting swimming at the age of 6 and swam for 11 years with the Liquid Lightning Swim Club. He competed at the AAA Provincial and then onto the Age Group National level. He coached LLSC last year and has also worked as a lifeguard at Johnson Bentley pool for 3 years. He is excited to share his passion and love for swimming through the coaching aspect to help kids improve their competitive swimming skills as well as to excite them to love the sport as much as he did growing up. 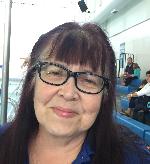 I started swimming at an early age, competing with both winter and summer club in Ontario. I was predominately a back stroke swimmer, but could also hold my own in free as well. I had the opportunity to compete at the Provincial level. While a teen, one of my mentors suggested I consider coaching with their Special O program. I was hooked. I have been teaching and coaching ever since. Provincial level basketball teams, National level track athletes, and of course Kelowna Aquajets. I taught school at the elementary level in Ontario, before moving to BC. I have NCCP Levels 1 &amp; 2, with Level 3 Theory and Technical in swimming, as well as others in Athletics and Triathlon. I also teach the Level 1 NCCP course to new coaches.

Emily has been a competitive swimmer with Kelowna Aquajets since 2009, and has swam at high level Provincial, Western, and National competitions. She has also participated in many Across the Lake Swim events in Kelowna, and 7km Rattlesnake Island Swim events in Peachland. Emily was inspired by English Channel swimmer, Brent Hobbs, when she was 10 years old to one day swim the English Channel. In July 2017, she successfully completed her dream of swimming the Channel. She has completed her NCCP Level 1 swim coach course, and she looks forward to passing on her love of the water to swimmers of all ages. 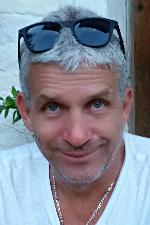 Emil Dimitrov brings over 25 years of coaching experience to KAJ including experience as head coach of the Milton Marlins in Ontario, the University of  Calgary age group program and West Kelowna's Liquid Lightning.

Over the years, Emil has trained national level swimmers including David Dimitrov, Jennifer Porenta, Kristin McIlroy and Kierra Smith. Dimitrov says his coaching philosophy focuses heavily on swimming technique. "In my experience, it is proper technique, especially at the development stage, that provides the best foundation for success and reduces the risk of injury or burnout.