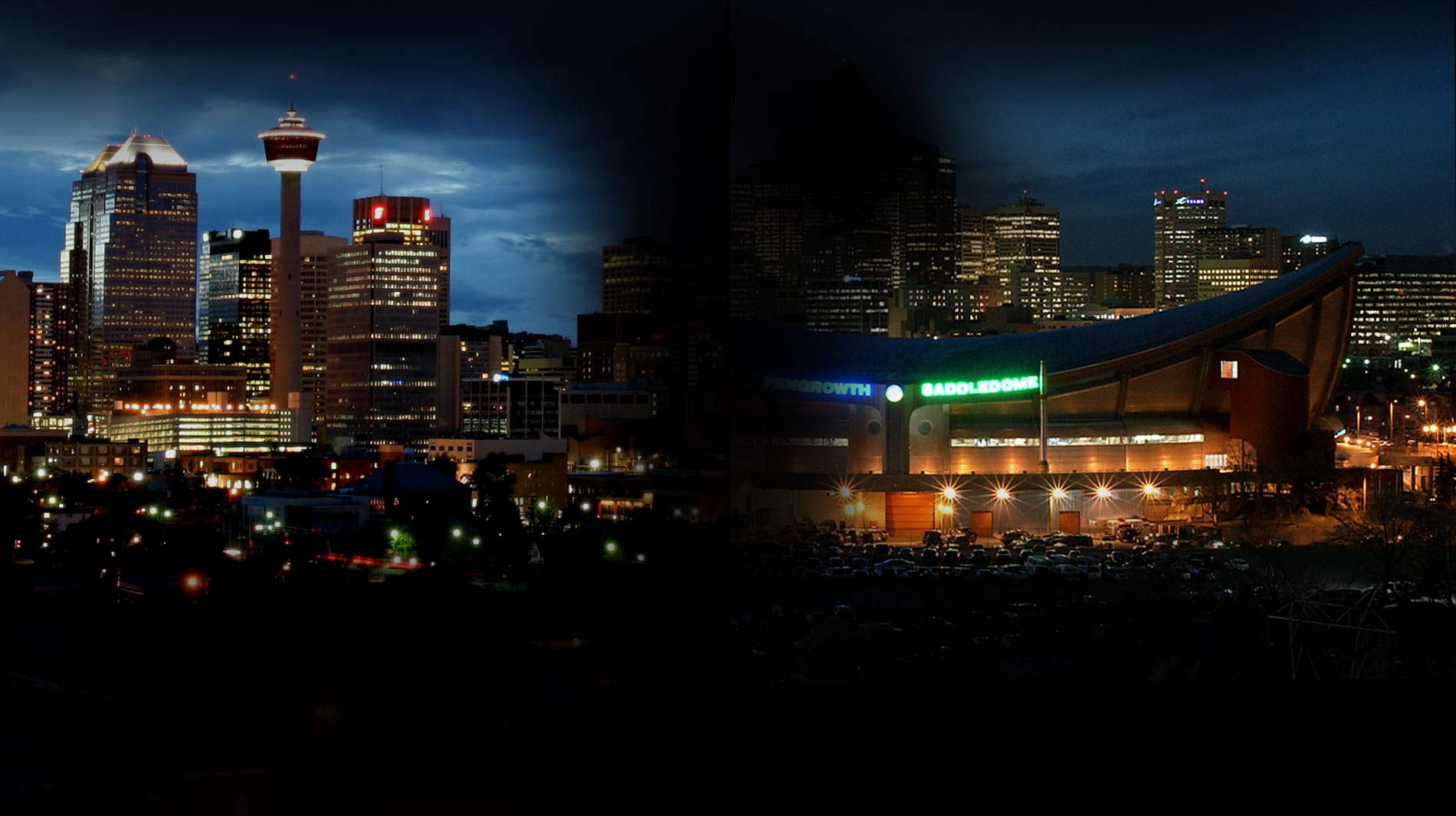 Mike has been the Head Coach for Killarney Swim Club for over 20 years.  He brings a wealth of swimming experience to the organization.  Under Meldrum's tenure, the club has grown from 50 swimmers to 240.

Mike is a Level 3 Certified Coach and is currently working on his Advanced Coaching Diploma.

As an athlete Mike competed with the best in the world. In 1988, Mike was a member of the Canadian Olympic Team to Soul Korea.  There he competed in the 400 IM.  Meldrum also competed at the World Championships, Commonwealth Games, Pan Pacs, and Pan Am Games.

Mike is married to Tania, and father of two daughters.

Coach Brad joined Killarney in 2012.  He has helped to reshape all areas of the Killarney technical programming.  The club has improved performances on all levels from novice to National.   His attention to the 5 technical fingers (start, streamline, stroke, turn, finish) and his ability to teach the progression have been fundamental to swimmer improvement.  Brad also takes pride in the mentorship program that has seen Killarney staff grow and deliver a detailed technical program through all the stages of the Long-Term Athlete Development plan.

Previously Brad served as Head Coach and Director of Swimming for the University of Lethbridge Pronghorns and Lethbridge Amateur Swim Club (LASC) for 7 seasons.  Mori successfully rebuilt all areas of program from grassroots to international levels using a fundamental philosophy “Build great people and you will build a great athlete. Through competitive swimming, experience life."

Under Mori's tutelage, multiple LASC and Horns swimmers have moved onto Swimming Canada's Youth, Junior, National Teams, and Provincial Teams, including Olympic Swimmer Rachel Nicol and Paralympic Zack McAllister. He has coached medal performances at provincial, western, national, and international events. But, it is "Personal achievement, through diligent process and development that Mori stresses the most to the swimmers he coaches."

Coach Mori has completed many NCCP level 4 tasks and the Advanced Coaching Diploma.  He was a Provincial Stroke Coach and Swim AB Tour Coach for 10+ years.  Brad is a current member of the Alberta Coaches Council. Since 2009, Brad has been a member of the Canadian Coaches Association and is a Chartered Coach.

Brad completed a teaching degree (B.A/B.Ed.), with distinction, majoring in Kinesiology at the University of Lethbridge in 2002.

Brad’s swimming career began in Markham.  As an age group swimmer, Brad’s relay teams set several Canadian Age Group National Records in the 13-14 and 15-17 categories.  Brad swam one year at the Georgia Southern University before transferring to the U of L Pronghorns.  Mori was a school record holder, World Cup Finalist, and won many CIS and Canada West Medals.  In the Summer of 1999 Mori was the Canadian National Champion in the 50m Breaststroke.

Brad is married to Lindsay and is father of two young boys.

Amy is the 10 and under sprocket program coordinator and coach. Amy has coached with Killarney for 10 years. Amy was the Junior Lead coach for 6 years before coaching the Sprockets. Amy swam competitevely for 10 years in Montana. Starting her coaching career young she started a small town learn to swim program when she was 15 years old. While studing Geophysical engineering she coached her local Montana swim team for 4 years. After working as a field engineer in Norway for 4 years she moved to Calgary and came back to her coaching passion. She has since coached all ages and all swimming abilities, including a Para Olympic athlete. Many of her past swimmers were swimming at the National Junior Championship level and Zone Championship level. Away from the pool you will find her in the mountains, she loves to ski and is an avid climber.

Natasha has been coaching for over 12 years; this will be her 7th year coaching for the Killarney Swim Club. She has coached kids ranging from the beginner level,  the provincial level, to the Age Group National Level,  and even to the National SWAT level. She loves working with Swimmers of all different ages, and helping them reach their goals as a Swimmer.

Taylor is now in her fourth year coaching for Killarney, she is the lead coach of the Junior 2 program. The swimmers range in age from 10-14. She is passionate about helping the swimmers reach their goals and perform to the best of their abilities.

She previously swam for Killarney for a number of years, and is now at the University of Calgary completing a degree in Urban Studies. Outside of the pool Taylor enjoys spin and triathlon.

Ali is now in her sixth season as Coach with the Killarney Swim Club.  She is the lead coach for the Junior 1 program and has experience coaching swimmers aged 5 to 14. She is passionate about helping kids achieve their dreams.

Ali is a former member of the Killarney Swim Club.  She competed for nine years advancing to the Alberta Provincial Level.  Ali won several of the KSC team trophies that are awarded at the annual banquet.

Ali recently obtained a business degree from the University of Calgary and her certification as a yoga teacher. She plans on pursuing a holistic career in acupuncture.

It will be Bailey's second year of coaching. Last year she assisted coaching sprocket 2, and this year she will be the assistant coach to the Junior 2 group. She loves helping kids improve their swimming abilities.

Bailey previously swam with Killarney Swim club for ten years. She graduated from the club three years ago and is studying at the University of Calgary, taking a degree in Biological Sciences.