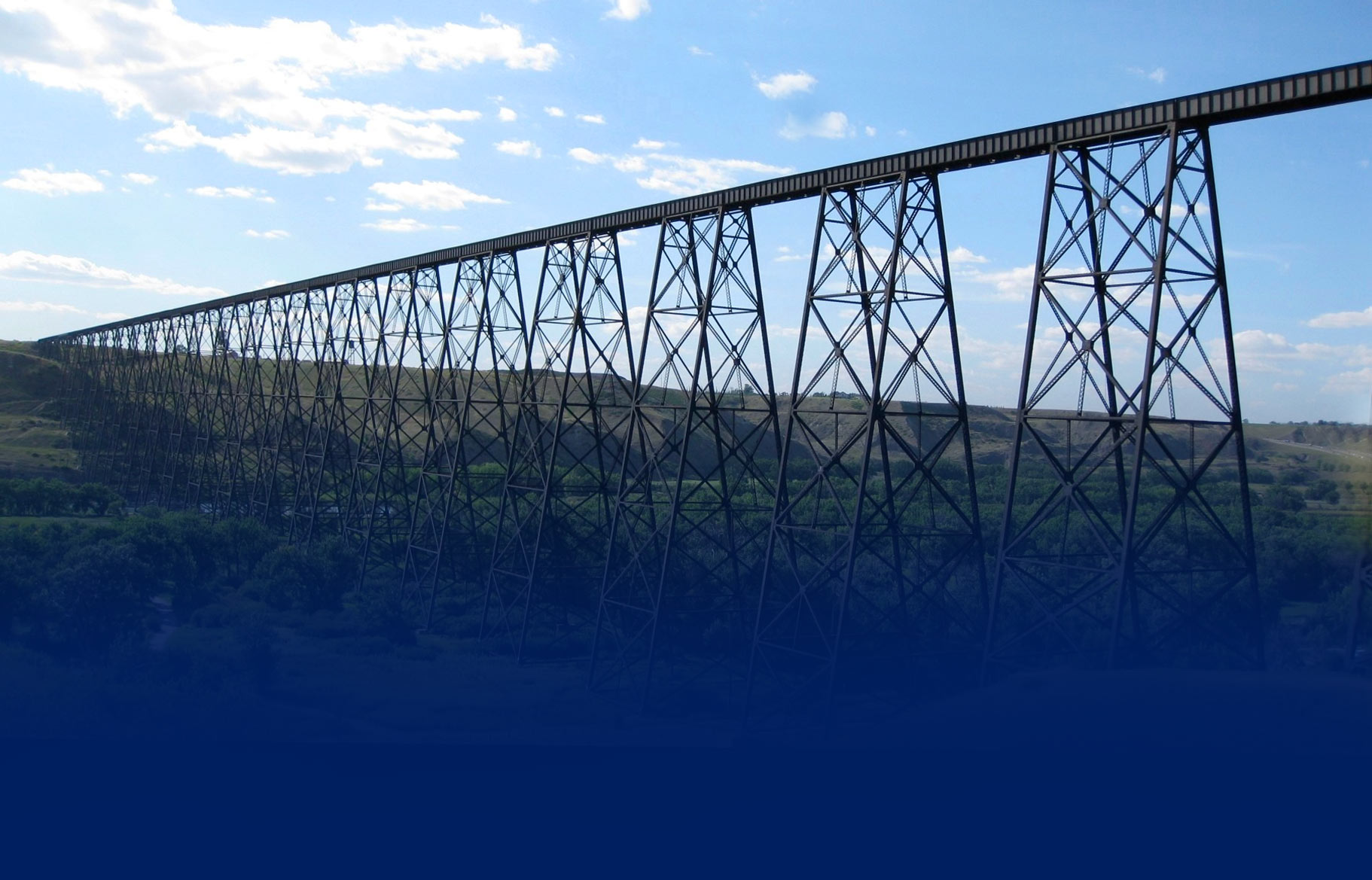 2012-13 is Peter's first year as Head Coach for LASC and the University of Lethbridge Pronghorns.  Most recently he was the Head Coach for AMAC in Medicine Hat, where he led the club to national prominence with multiple swimmers on the Canadian National Team.

Peter is a Charter Member of Coaches of Canada and a current executive member of the Alberta Coaches Council.

Away from the pool Peter's life centers on his wife, Staci and baby girl, Willow.

Jilayna has been involved with competitive swimming for over 15 years, beginning as a summer swimmer before transitioning to year-round training. Jilayna left her hometown Medicine Hat to attend Dalhousie University, where she competed as a varsity swimmer for two years before retiring from racing. She graduated in 2013 with a Kinesiology degree and moved to Lethbridge shortly after to pursue her coaching aspirations.

In addition to 11 years of swimming experience, Jilayna has coached in various capacities for the last seven years, working with Special Olympics athletes, summer swimmers, varsity athletes, and age group swimmers. She is a certified NCCP Level 1 coach and is currently working on her Level 2.

Ryan is a University of Lethbridge graduate with a bachelor's degree in Kinesiology and Psychology. He swam with the Pronghorns from 2009-2014 and served as team captain from 2011-2014. During his varsity career, he was Pronghorn Athlete of the Year (2012), a five-time CIS finalist, CanadaWest medalist, and multiple record holder. Ryan is also a three-time Olympic Trials qualifier and continues to train with LASC.

Ryan is an NCCP level 1 swim coach and has been coaching and teaching swimming since 2005. He is also a CSEP Certified Personal Trainer. In addition to coaching the Provincial group, Ryan is the dryland coach for LASC's National group as well as the Pronghorns.

Mackenzie graduated from the University of Lethbridge in 2013 with a B.A. in Psychology, and is currently working on a second degree in Education. Mackenzie came up through the LASC program as an age group swimmer and qualified to compete at the Western Canadian Championships level. She competed as a varsity swimmer for  the Pronghorns from 2008-2013, representing the team at the CanadaWest level in addition to serving as women's team captain from 2012-2013.

Spencer grew up in Airdrie, Alberta and moved to Lethbridge five years ago to attend the University of Lethbridge's Digital Audio Arts program. Spencer was a competitive swimmer for 10 years, competing first for Nose Creek Swim Association in Airdrie before switching to the Bow River Swim Association in Calgary. Spencer retired in 2015 from his career as a Pronghorn swimmer.

Spencer has been coaching for eight years, working with developmental athletes both in Airdrie and Lethbridge. He is currently in his second season as the lead coach on the Olympic Way group.