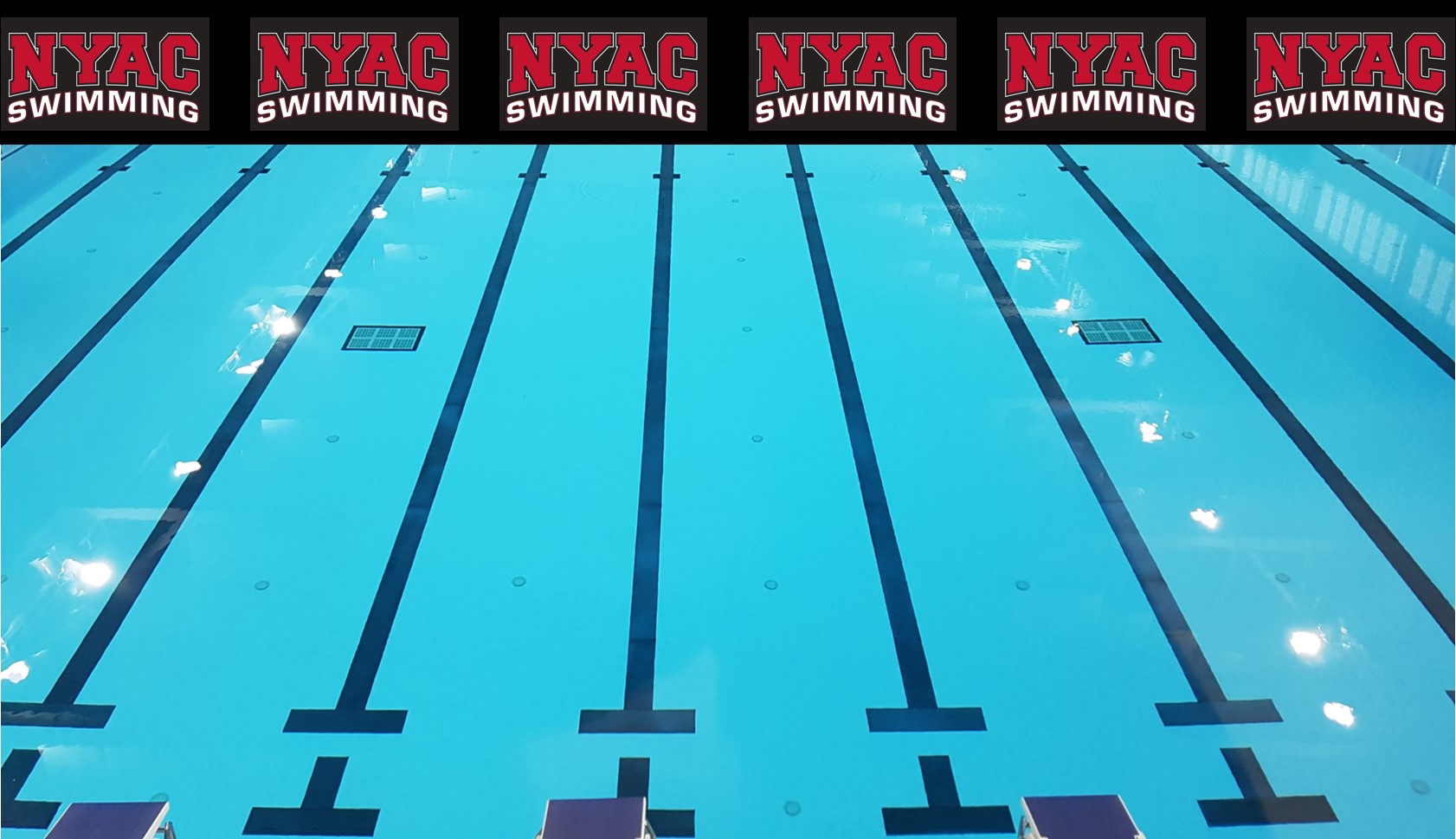 Eddie was born in Paraguay, South America, and started swimming when he was 6 years old.  He has been swimming competitively at the International level until this year, and only retired from swimming in 2012 after attempting to qualify for the 2012 London Olympics.

Eddie reached the international level for the junior national Canadian team and the senior Paraguay national team, placing 5th at the 2012 South American Games swimming for Paraguay. He also placed 6th in the 200 IM at the 2005 Junior Pan Pacific Chamionships.

Eddie swam under the leadership of NYAC’s current head coach, Murray Drudge, from 2003-06, and on and off throughout his university career from 2006-10. During his time as a NYAC swimmer, Eddie was very successful, qualifying for many provincial and junior national team trips, and posting some of his best swims.From 2006-12 Eddie swam for Oakland University, Michigan, on an NCAA Division 1 scholarship, and holds the 200IM and 400IM school and conference records.

Eddie’s goal this year is to assist coaches in communicating with NYAC athletes on the clearest and most accurate information about “how to swim fast”. Eddie believes in creating a coach-swimmer environment that will produce the optimum swimming performance. As an athlete, Eddie feels he was able to reach his maximum potential by making the most of the information given to him by his coaches. Eddie hopes to be able to pass on that knowledge and expertise to NYAC swimmers this year.