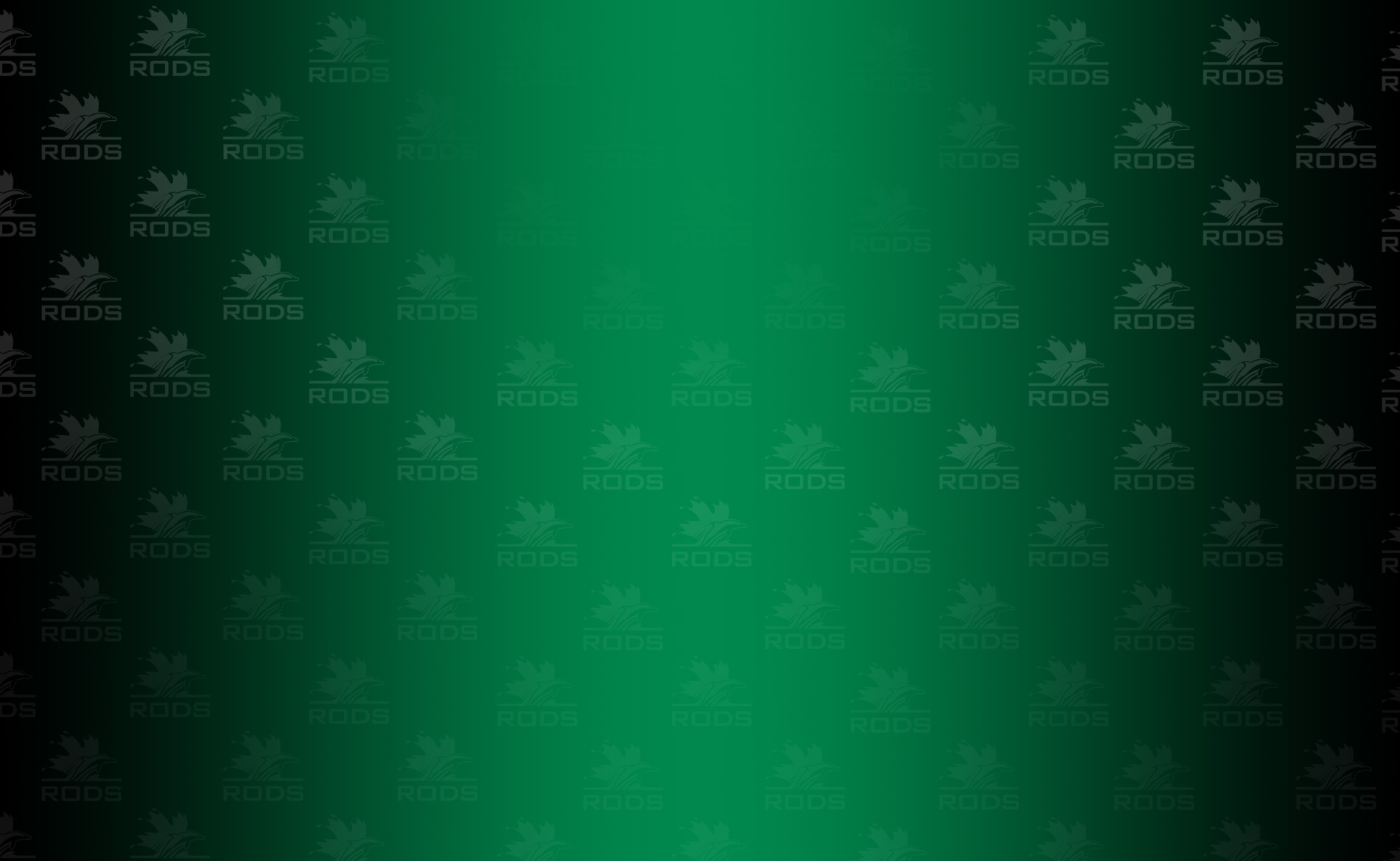 Phone: (306) 209-1100 Email: headcoach@reginadolphins.com Abderrahmane Tissira has been the head coach of the Regina Optimist Dolphins and the University of Regina's swimming teams since 2014. The Cougars have enjoyed unprecedented success under Coach Tissira. The women's team set program records for points scored and overall placing at both the Canada West and CIS meets in 2015-16, then did the same thing in 2016-17 as the Cougars finished sixth in the country with 182.5 points at the U SPORTS Championships. The men's team also had a record-breaking 2016-17 campaign, placing fifth at the Canada West meet for the second time in program history and setting a school record with 239 points scored. The Cougars placed ninth in the country with 120 points at the U SPORTS meet in 2016-17, the second-highest points total in team history. Individually, Coach Tissira's teams have combined for eight Canada West medals and four U SPORTS medals over the past two seasons. Noah Choboter brought the school its first national individual champion in 13 years after winning both the 100-metre and 200-metre backstroke events in 2016, while Eva Madar became the first swimmer in the women's team's history to medal at the U SPORTS meet with a bronze in the 200-metre butterfly in 2017. Choboter also won U SPORTS bronze in the 100 back at the 2017 meet. The Cougars have set 29 of the 38 short-course school records during Coach Tissira's time with the program, including 17 on the women's side alone. Also the head coach and general manager of the Regina Optimist Dolphins Swim Club, Tissira came to Regina following a six-year stint as the director of ÉLITE de Longueuil in Quebec. He has also been president of the Swimming Association South Shore, a member of the board of directors for the Quebec Swimming Federation, and head coach for Quebec's provincial age group teams. Coach Tissira was selected as a mentor for the 2017-18 Canadian Swimming Coaches & Teachers Association Mentorship Program. 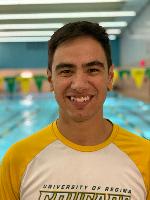 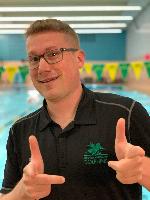 8th season with the Dolphins

Coached in South Africa for 5 years. 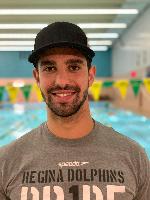 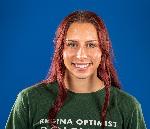 Prospect Nat, Dev A and Skills 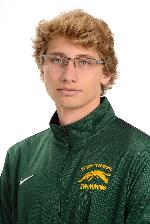 I am a second year history student at the UofR, that has been coaching with the RODS for two years. I have taught JD lessons and coached pre-comp. Before coming to Regina, I volunteer coached with younger swimmers at my old club SWA. I love to help younger swimmers find their passion in swimming. I am really excited to coach silver again this year and am ready to have a great year! 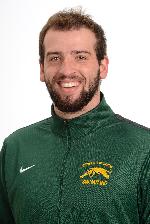 My name is Etienne Paquin-Foisy, I am a third year industrial engineering system student at the University of Regina. I have been swimming for 15 years and pre-competitive level swimmers for the past 6 years. I enjoy sharing my passion to younger swimmers and help them grow as swimmers and persons. I am looking forward to coach this year's bronze group. 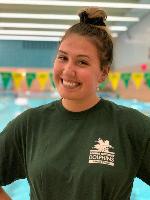 Pre Comp at the Lawson