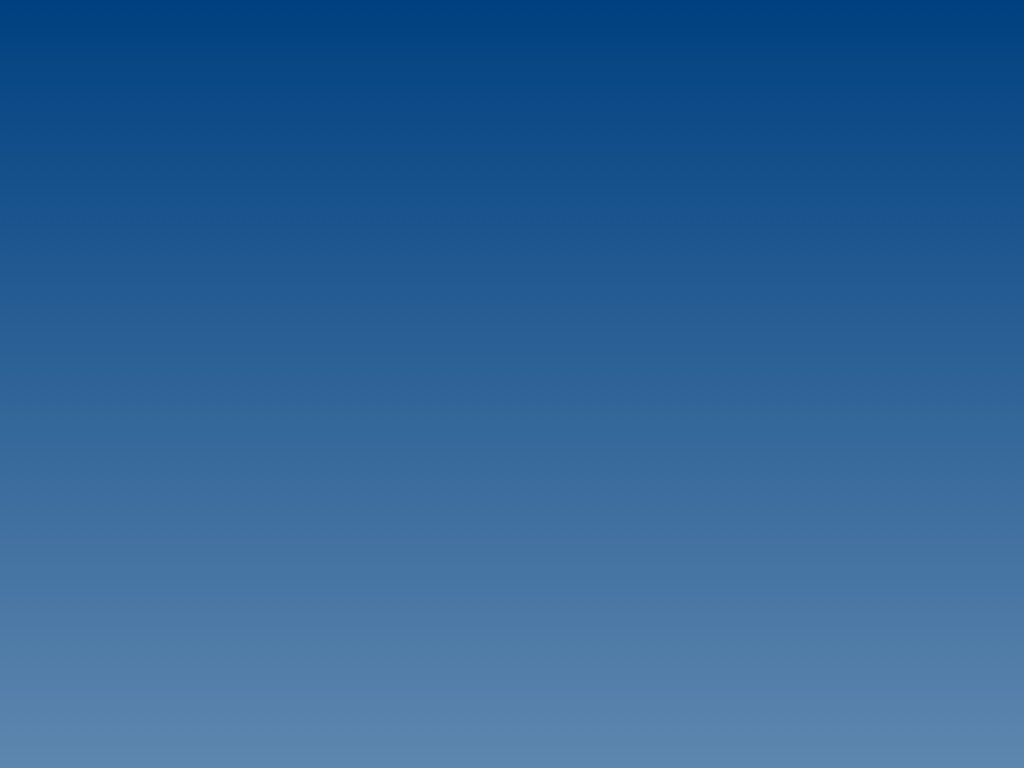 Angela Bidinost's love for the water started early, often finding herself either in it on on it. She began swimming at age 11 with the Dartmouth Crusaders, and has also had a prolific paddling and Dragon Boating career.

Angela holds numerous New Brunswick swimming records + a silver medal from the World Masters Games. She has also had success in canoe/kayak competitions at the national and international levels, and she has completed numerous triathlons and half-marathons. Angela holds a BA in Sociology from MSVU, her NCCP Level 2, and is also a certified Personal Fitness Trainer with Canfit Pro.