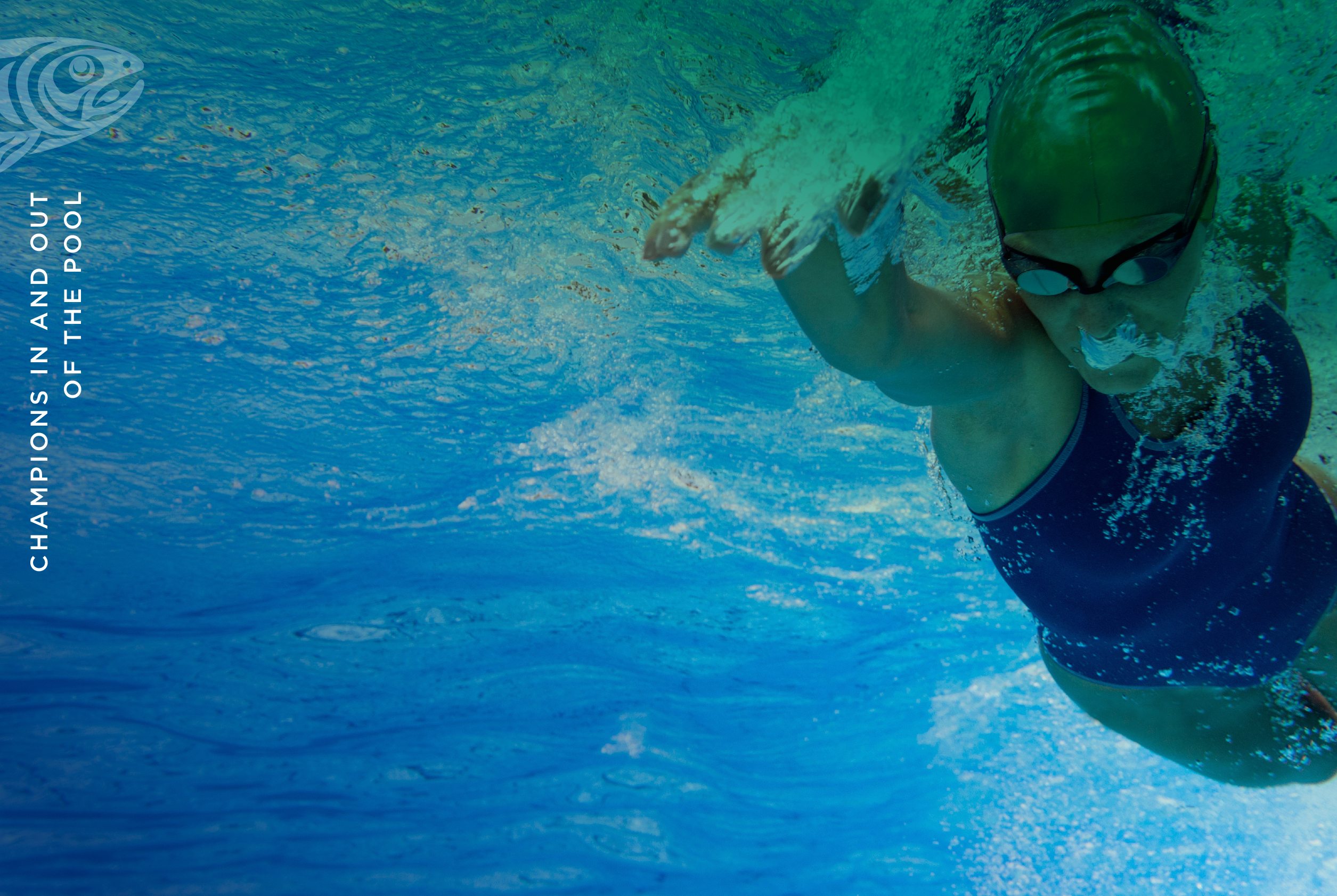 Coach Patrick has been the Head Coach / Director of Swimming for Chena Swim Club since September 1, 2010 and is extremely excited for the 2019-2020 Season, his 10 th year running the Program.

As well as breaking records and winning titles, 4 of Chena’s athletes (who swam their entire age group careers within the Program) have gone on to become Canadian Senior National Champions with 4 more swimming to podium performances. Chena has seen its Athletes represent Team BC & Team Canada on the National &amp; International stage at events including;

Chena has been honoured to see their Head Coach named to the following Team Coaching Staff & Swimming Canada Programs as well as earning his own Coaching Awards and Nominations; 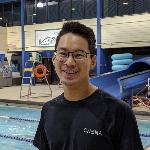 Coach Vincent is excited to return for his 4th year with Chena swim club and 2nd year as Senior Assistant Coach. Prior to Chena, Vincent coached 9 years with the Burnaby Mountain Mantas swim club, including 3 years as Head Coach and 2 years as a volunteer assistant coach under Coach Cory Beatt. Vincent is a NCCP level 2 coach with over 15 years in the sport and experience coaching all age groups – including all Chena competitive sections since he joined in 2016. Outside of swimming, Vincent is a UBC Mechanical Engineering graduate, a gym enthusiast, and an avid reader. He hopes to help his swimmers accomplish their goals, build their confidence, and fulfill their potential. Vincent’s ultimate goal is to inspire his athletes to love the sport as much as he does!

Coach Jason is excited to be entering his 3rd year with the Chena Swim Club.  After working with swimmers from multiple Youth Groups over the past two seasons, Coach Jason will be taking on the role of Youth Program Director for the 2018/2019 season. With 15 years of competitive swimming and 4 years of full time coaching experience, he is ready to work with swimmers new and old to the club to help them reach their fullest potential.

Jason started swimming at the age of 5 and after 10 years of swimming for the North Shore Winter Club Marlins summer team, he made the switch to Chena and full-time swimming in 2009. After swimming with Chena for 3 years, Jason graduated high school and attended the University of British Columbia where he trained with the UBC Thunderbirds Swim Team for 2 years. Jason continued to study at UBC following the end of his competitive swimming career and graduated in 2017 with a Bachelor of Arts in Political Science

As a Chena Swim Club alumni, he is proud to be working with the team that helped him to grow to love the sport and hopes to foster that same admiration for the future generation of swimmers. 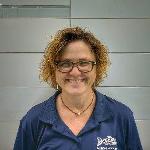 Coach Al is back for her 4th Season with Chena Swim Club and is excited to be resuming her role as Head Development Coach heading up the Skills Program, developing our Junior Coaches, and being the lead coach for the Junior Green and Junior Blue groups! She hails from Halifax, Nova Scotia, where she spent 10 years swimming for the Halifax Trojans Swim Club. During these years she developed a love for the sport, her coaches and team mates. Success's include attending Age Group Nationals for 5 consecutive years and going to Canada Games for Team Nova Scotia in 1985. After achieving an English degree at Mount Alison University in N.B., she moved to Vancouver in 1993. She began coaching with the small summer club The Super Sharks out of East Vancouver in 1995. Here is where she developed her love of coaching! Spending 5 years with the club taught her the full circle of swimming development; from juniors, to seniors, to training junior coaches. Al has continued to develop her coaching skills and experiences while being a mom to 2 boys, who were also members of Chena Swim Club in the past. Never far from the pool, Al has coached and participated in various Masters swimming programs, spent 5 years having fun with triathlons, spent 4 years coaching development swimmers for The Hollyburn Hurricanes, was the Head Coach for Vancouver Coastal (Zone 5) at the BC Summer Games in 2016 & 2018 and now looks forward to continuing to develop swimmers and coaches this year with Chena! She brings 20 + years of coaching experience to the pool and a love for all that is swimming! 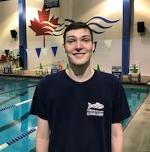 Coach Alex is excited to be returning for his 2nd season as a member of Chena Swim Club’s coaching staff!  The 2018-2019 Season will see Coach Alex expand his coaching role with the club.  In addition to resuming his role coaching Junior White East, he will also be working with Junior Blue, Youth White, and assisting with the Chena Skills Program.  Prior to joining the coaching staff in 2017-2018 Coach Alex swam with Chena for 8 years from 2009-2017 and competed at multiple BC Provincial Championships.  Coach Alex is eager to bring what he’s learned over his swimming and coaching career to our young Chena swimmers!

We are very fortunate to welcome Coach George Hill back to the Chena family!  Coach George worked with Chena Swim Club previously from 2012-2013 before moving on to work with CDSC as he attended the University of British Columbia from 2013-2018.  Coach George brings many years of experience and has worked with athletes of all ages and abilities.  He has an engaging personality and energy as well as a unique coaching and communication style which enables him to connect well with all of his athletes.  Coach George will be the lead coach for Junior Green and will also work closely with Coach Al to assist in other areas of the Junior Program and Chena Skills Program.  He will also work very closely with Coach Jason to ensure a smooth transition for swimmers as they move from the Junior Program into the Youth Program with Chena.