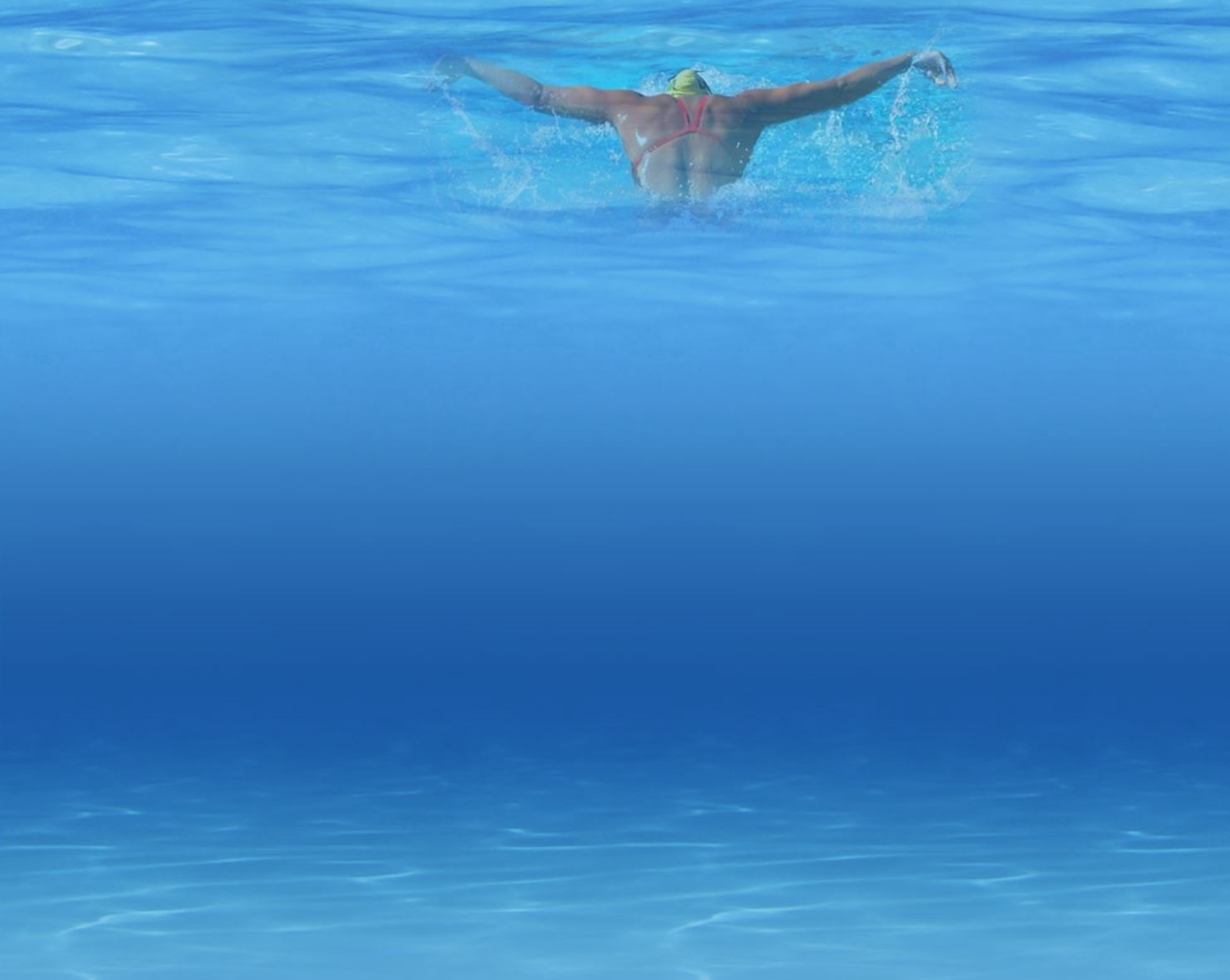 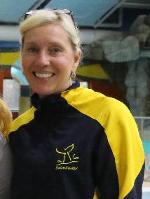 My name is Sue Logan and it is with great excitement that I am coaching the Swimfaster club, as the Lead Coach for North Vancouver Team. I just wanted to introduce myself and give you a brief summary of who I am, and why I coach.

I began swimming as a young age group swimmer in the state of Maryland (the state that won the most Gold medals at the Olympics this year!). I was a part of a very fun and competitive age group team and was a member of an 11-12 relay team that broke the US National record. Moving to Canada when I was 14, I continued to swim and won several Provincial Championships and qualified for Senior Nationals. In my Junior and Senior year of High school I was a member for the 4x 100 free relay that broke the Canadian record at Pan Am Trials and was and individual finalists at Olympic Trials.  For University years, I attended SFU and was 12 time National Champion, All American, and broke several National records. To finish my swimming career as an athlete, I competed in Master’s Nationals breaking Canadian record and World record in the 200 free. Now I enjoy participating in running and the occasional triathlon.

While attending University, I started my coaching career by coaching Summer swimming in Kamloops. Over the next 5 years, we were able to take the team from 18th to 2nd in the Province. My next opportunity to coach was Head up the Swim program at Simon Fraser University, where we had student athletes win several National titles. Before getting married and beginning a career in Pharmaceutical sales. I had an International coaching experience as Head Coach of Machida Swim Club in Tokyo Japan. After a 10 year break from coaching and having children who decided to get involved in swimming, I returned to coaching at the NSWC Marlins summer club. We took the small team from 38th in the Province to 2nd.  In the last 5 years, I have taken on assistant coaching jobs in with Chena, Penticton, and VPSC where I coach some of the top 11-14 year old’s, helping learn to train and race, some going on to be Provincial Champions, 2 athletes breaking Provincial records and are presently on track to making National teams. This past year, I was selected as one to the coaches from Team BC to coach young prospects at a training camp in Toronto at the Olympic Trials. So between coaching and competing, I have been around a pool for almost 30 years!

There are really so many benefits of being part of a swim team. There is an individual component where you set personal goals whether it be improving your best time, an LMR or a National time, or a technical goal, to have a better start or streamline, and a team component such as racing for 16th place to qualify for the B final to get that extra point for the team or help your relay win a medal. Swimming is one of the only team sport where males and females are on a team together with children of all different ages. Your child will gain so much more than just their result in the pool. The fitness, the life long friendships, the travel, and the team spirit all supported by their teammates and coaches. Your swimmer will become part of the Swimfaster family, and you will be a member of an even bigger swimming community.

I love to give back to a sport that has been such a big part of my life and to help these student athletes become Champions both in and out of the water. The work ethic and discipline and focus the athletes will display on a daily basis will help them accomplish anything they want to do in their life. I believe success is a choice and as a coach I can help lead them to making good choices through goal setting, and being accountable to these goals while building self esteem in a positive competitive team environment. I enjoy teaching children to move outside their comfort zone and challenge themselves (progression happens when we push ourselves in increments) As a coach my job is to believe in the swimmers, and help them reach their full potential as swimmer and a person and by supporting their success and disappointments on their way to achieving their dreams. My personal goal is to be at the 2020 Olympic games in Tokyo and to cheer on Canada and support some the swimmers I had an opportunity to coach when they were young. Go Canada!