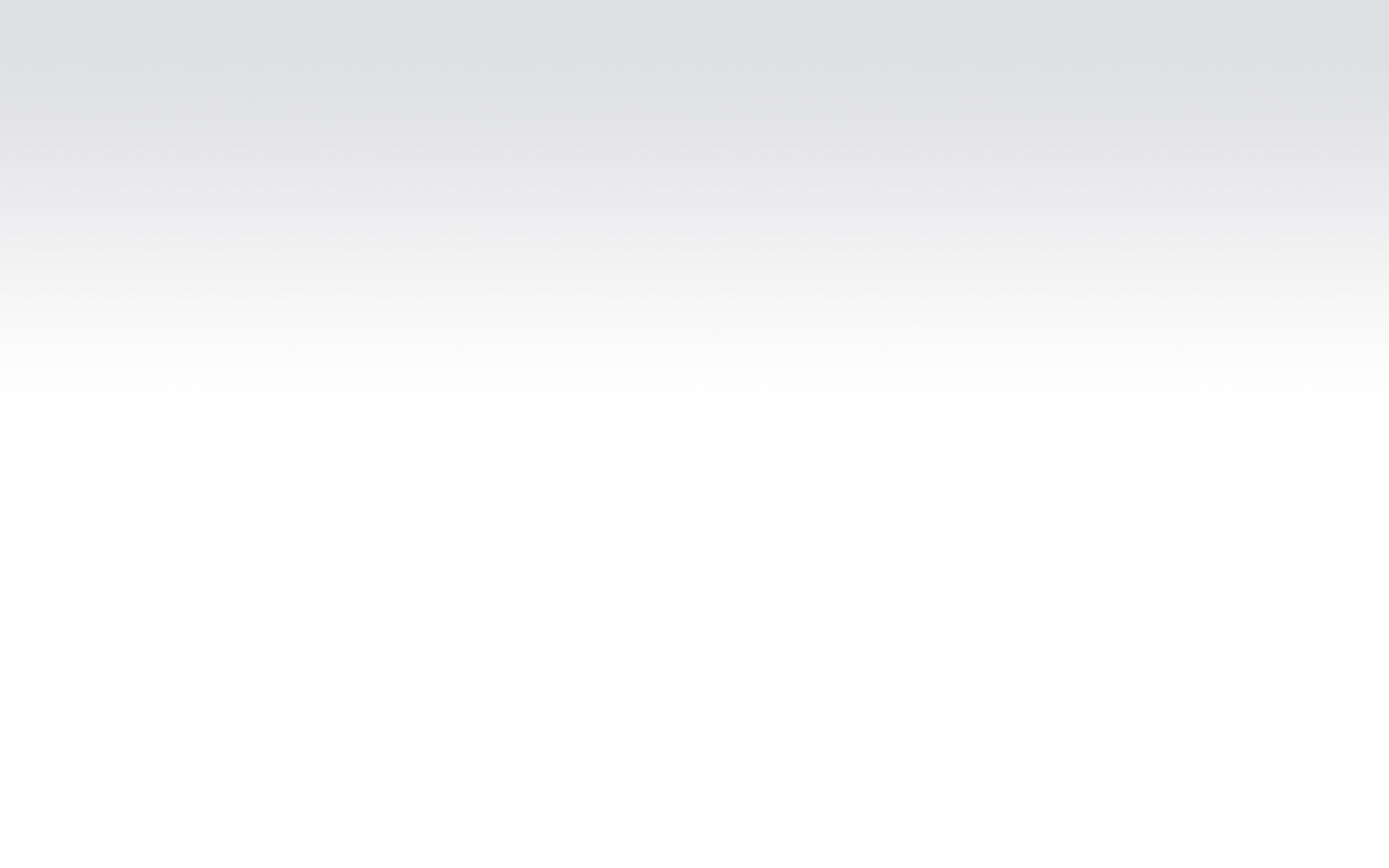 Originally from Bordeaux, France, Jérémy enters his 4th season at Swim Ottawa as the Head Coach, Competitive Programs coaching the Lead/Senior 1 groups. Jérémy is a certified level 2 coach and has been coaching since 2012. He swam with Rouge et OR varsity team while attending Université Laval. He has worked with Université Laval, Rouge et Or for 5 years, with his last 3 being the 15&U provincial group coach.

Under his guidance, Jérémy has developed multiple medalists at the provincial, national and international levels. He has also been named to the 2019-20 Swim Ontario Select Coaches Group.

Jérémy’s brings great passion to his coaching and believes in quality over quantity. He looks forward to spreading a strong feeling of team spirit to all our Swim Ottawa swimmers! 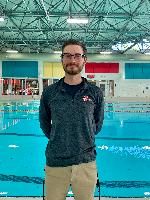 Chris will be entering his 2nd full season with Swim Ottawa and 9th as a swim coach.

During his swimming career, Chris swam for the Sackville Waves, Halifax Trojans and the University of Ottawa Gee Gee’s. Chris also attended Algonquin College graduating from the Recreation and Leisure Services program. During his coaching career, Chris has been fortunate to work with a wide range of swimmers from pre-competitive to the national level. He has worked for the Bedford Beavers, Halifax Trojans and Greater Ottawa Kingfish.

From 2014-2019, he had worked for Swimming Canada and Own the Podium, in the High-Performance department. This has given him the opportunity to attend major competitions as the FINA World Junior Swimming Championships, Paralympic Games and Olympic Games.

Chris is extremely passionate and is looking forward to working with the Age Group swimmers this season!

Lori is entering her 8th season with Swim Ottawa, and 2nd as General Manager and Head Coach of the Junior Programs. She is thrilled to be working with our Junior 1 and 2 Groups this year and looks to carry on the values, visions and successes the club has seen under the tutelage of Marie and Tom Anzai.

Lori brings experience from her own 16-year swimming career, culminating in 6 years on the national team, and Commonwealth, FISU Games and Olympic relay medals. Her 5-year varsity career at the Univ. of Calgary saw her in the team captain role for 2 years, was a 4x CIAU champion and All-Canadian, graduating with a Bachelor Degree in Community Rehabilitation Studies.

Lori has been coaching for over 20 years in many roles, from the grassroots up to various head coaching positions in both age group and masters level swimming. Over her coaching career she has developed a wide repertoire of teaching styles learned from mentors at the University of Calgary Swim Club, the LA Swim Club & U of L Pronghorns in Lethbridge and had a unique 1-year opportunity to coach alongside the late Randy Bennett (coach of Olympic medalist Ryan Cochrane). Lori is a certified level 2 coach and NCCP Learning Facilitator, who often trains and mentors other swim coaches in the region.

Andrea is entering her second year with Swim Ottawa, but is no stranger to swimming! Her career spanned 16 years, where she was a member of the Canadian National team from 1995-2000, including the Olympics, Commonwealth Games, 2 World Championships and 3 Pan Pacific Games. Andrea began coaching with the University of Calgary Swim Club until moving to Ottawa and starting a Master’s program which operates out of our home pool. She is a level 2 swim coach with over 18 years of coaching experience and will bring her passion and energy to the Senior 2 swimmers this year!