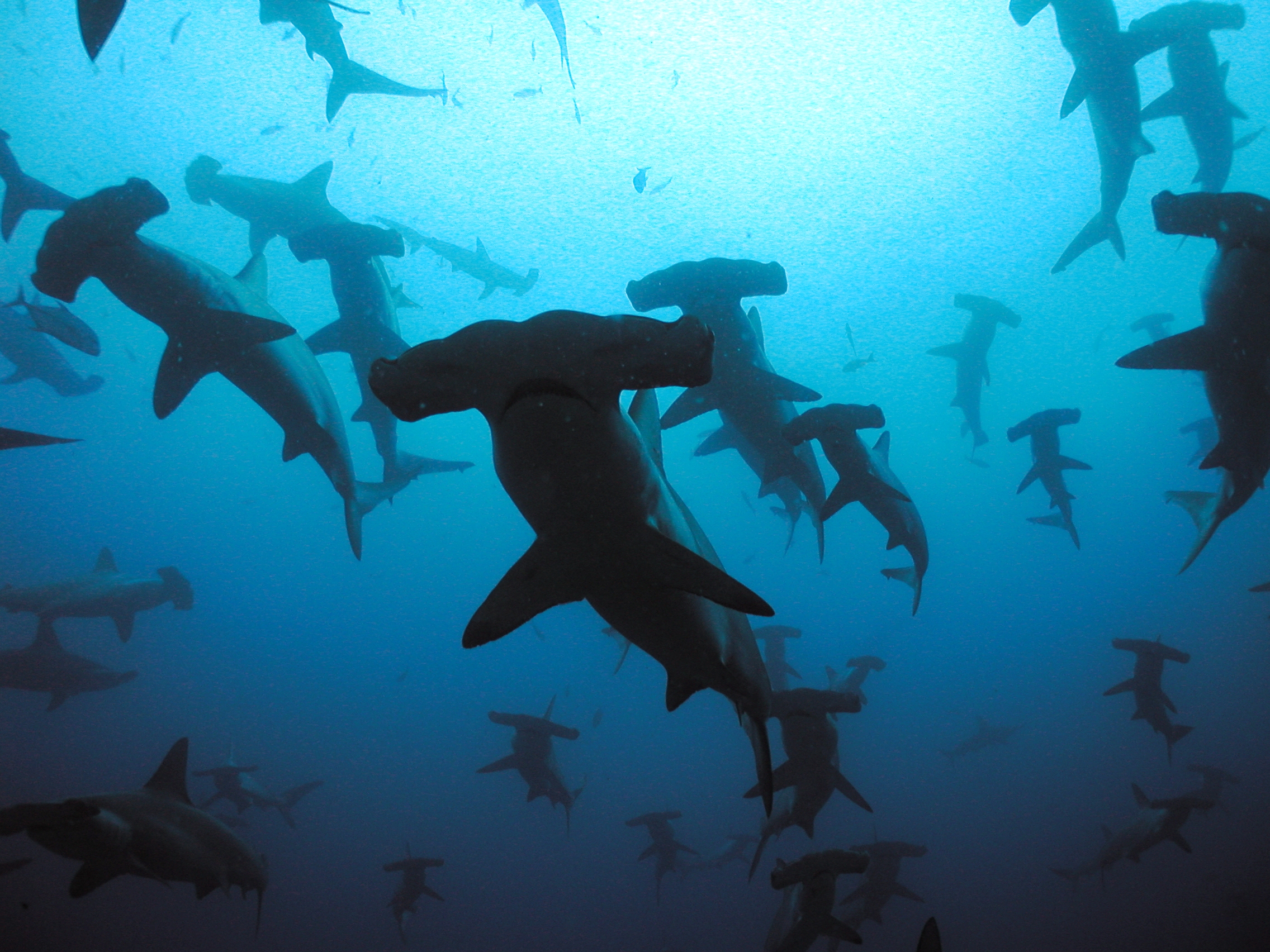 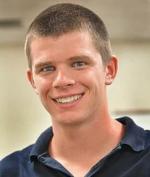 Coach Nolan comes to STAS from Portneuf Valley Swim Team/Pocatello, ID where he was the head coach since June of 2016.   While working on his Master’s Degree at Idaho State, he was tasked with the responsibility to rebuild relationships between the swim team and the community members at Idaho State, as well as the Community Rec Center. During his time at Portneuf Valley Swim, he restructured groups, modernized training, and collaborated with the parent board.  During his tenure he led swimmers to the highest percentage best times at LSC championships in 2017 and 2018.

Prior to his stop in Idaho, Coach Morrell attended University of Tennessee, Knoxville, where he was a 13x All American.  He has a Bachelor of Science in Education and Sport Management with a minor in Business Administration. While working on his undergraduate degree at Tennessee, Coach Nolan worked with various summer recreational swim programs and high school programs, has experience as a certified personal trainer, and established a new water polo program in the Knoxville area.  Shortly after graduation he took the head coach Position at Prime Aquatics in Maryville, TN, from 2010 until he left to pursue his Master’s Degree in Pocatello in 2016, he will be completing his degree this winter in Physical Education - Athletic Administration.

During his tenure at Prime Aquatics, he helped the program grow from 60 to over 100 athletes in six years. Some of the team accomplishments include:

As a Student Athlete at the University of Tennessee Coach Morrell achieved quite a bit of success:

Coach Nolan is very interested in the area of sports psychology, especially how it relates to parents of athletes.  In addition, he has done some research on group visualization and mental training and hopes to use these techniques with STAS.  He believes the following greatly contribute to success:

Andrew Savine has been teaching and coaching swimming for the better part of the last 20 years. His coaching background includes positions both as assistant and head coach in recreational swimming, high school swimming, and USA swimming. His experience includes multiple stroke clinics in the San Francisco Bay Area, where he was fortunate to be taught lessons on stroke technique and building a high character culture through swimming by the founders of Orinda Aquatics. In 2015, Andrew became the head swim coach at Rollingwood Athletic Club, leading the youth Fall Swim, stroke clinics, and the Rollingwood Rockets recreation swim team. Andrew spent five seasons as the head coach of the Rollingwood Rockets, where he grew the team from 100 swimmers to 165 swimmers, and helped bring the team their first conference championship as members of the Northern California Swim League (NCSL) in 2017. In his time with the Rockets, the team rose from the Motherlode Conference to the Gold Rush Conference due to strong championship performances. Andrew has also always had a passion for high school swimming, and he was most recently the head swim coach at Bella Vista High School, where his varsity men are the reigning Capital Valley Conference champions. Andrew is excited and thankful for the opportunity to lead the Pre-Senior group at STAS and to assist with the program in any way he can. He wants to continue to do all he can to help grow the STAS program while helping to foster a culture of character, hard work, and community.