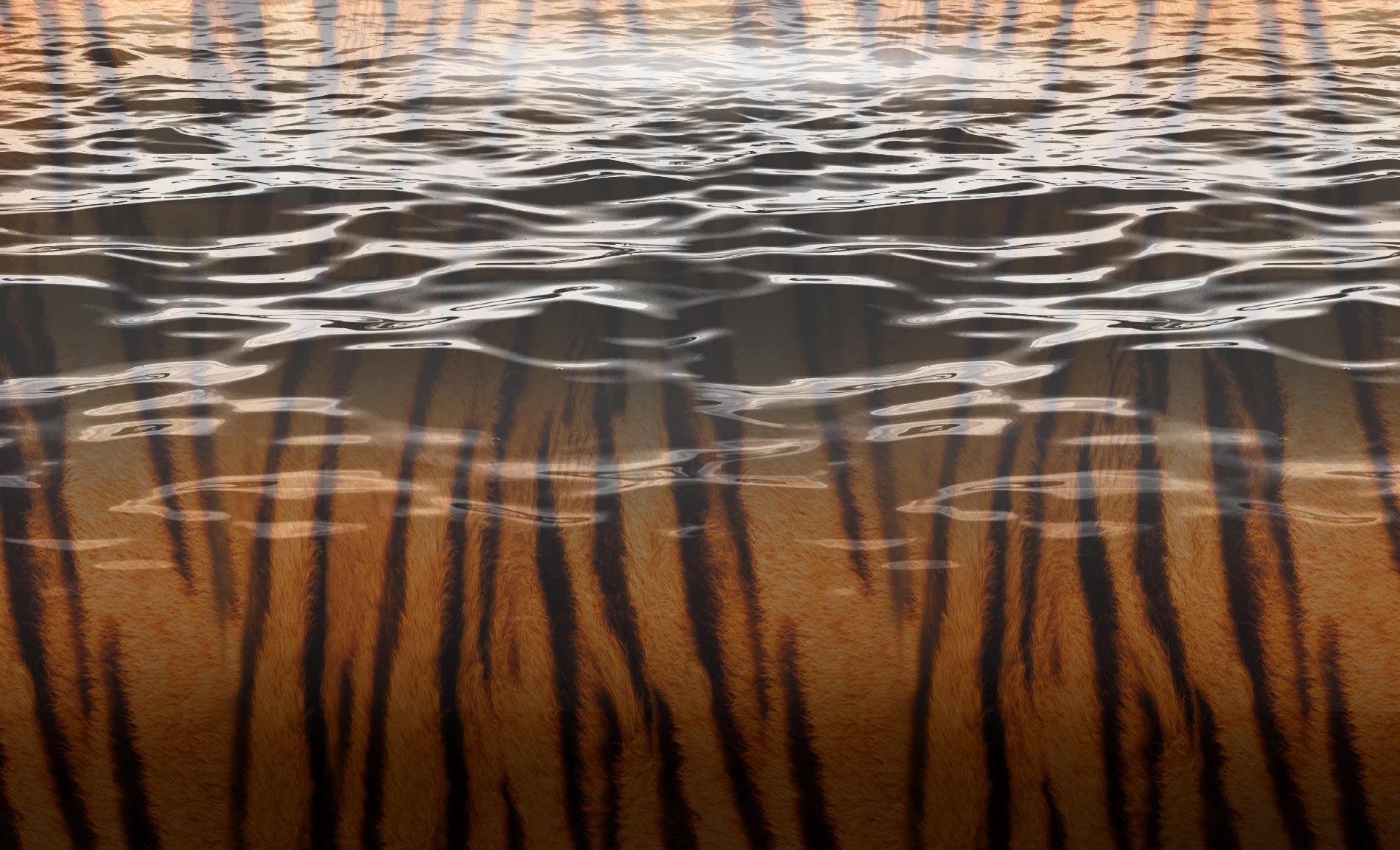 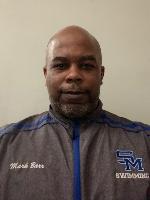 Coach Mark is the Head Coach as well as the Gold and Platinum coach for the Seatigers. He has been with the team for close to 20 years, this being his first as Head Coach. Coach Mark has coached numerous swimmers to Junior Olympic finals and to Senior Meet Levels. He has also coached swimmers to compete at the CIF (high school) Championships.

Coach Mark coached at Pasadena City College where he coached diving along with swimming. Coach Mark is also the Head Coach of Women’s Aquatic’s at San Marino High School. While at SMHS  had 6 undefeated seasons and 3 Rio Hondo League (RHL) championships with JV boys. Now coaching the Varsity Girls, Coach Mark has 5 RHL titles. 3 in the last 4 years with 4 undefeated seasons.

Coach Mark believes heavily in technique, often telling his swimmers “get it right first, then worry about speed”. Coach Mark is a local kid. Growing up in Pasadena he attended La Salle HS, PCC, and UCLA. “Before I really knew it, coaching kids and sharing the sport of swimming is what I always wanted to do. What I really like about Swimming is everyone can have their own success, their own ‘olympic moment’.” 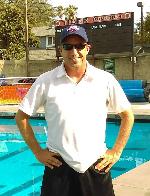 I grew up in Glendale / La Crescenta and attended Crescenta Valley High School where I was on water polo and swim team. I helped the team win three consecutive Pacific League Championships in water polo and swimming and a CIF Championship in 1993. In my first ever event, I went under one minute in 100 freestyle. I was inspired by the 2000 USA Olympic Swim Team when they came to train at the Rose Bowl Aquatics Center while I was working there. I have 18 years of coaching experience that started in 2002 at the Palisades Malibu YMCA. My coaching philosophy includes working on and improving stroke technique and having " Fun Fin Friday ".