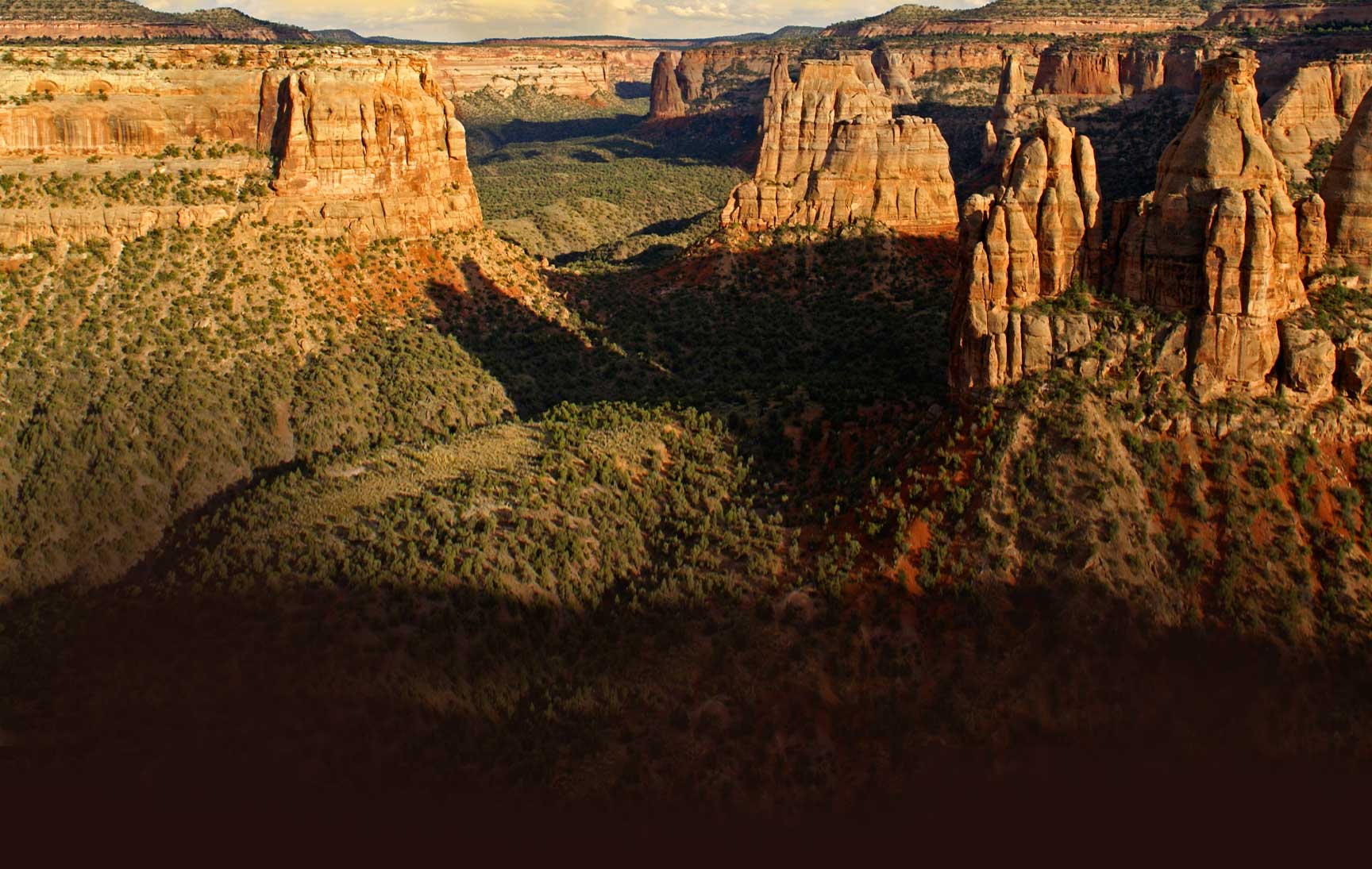 Coach Ed brings with him over 40 years of coaching experience.

A native of Moffat County, Stehlin has been swimming competitively since he was ten years old. He attended Western State College where he was a four-year letter winner, team captain and national qualifier.

Stehlin has coached at all levels and still competes at the Masters Level, earning All-America status in the freestyle and butterfly events.

Coach Stehlin is excited to work with the Maverick Aquatics swim program. He looks forward to helping the athletes aspire to become the best they can be in the pool and in life.

Coach Ed is the Head Coach and works primarily with the Elite Group.

I have been involved in swimming for 12 years. I am from Grand Junction and started swimming on a small team called the Grand Vally Wave. I joined Maverick Aquatics later on when they became a team.  I went to Fruita Monument High School and swam for District 51 High School Team. I started coaching summer of 2017. I have taught lessons for the past 2 years. Iam in college still swimming and hope to continue coaching forever. 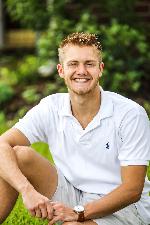 Coach Landon has been swimming competitively for most of his life. Swimming since the age of 4, and competitively from the age of 7 for club a club team in Katy, Texas until he graduated high school as captain of the 2015 Texas High School State runner-up Swim Team.

A current senior and captain of the varsity swim team at CMU, he is majoring in Exercise Science and minoring in Chemistry. He has coached all ages, from the youngest novice to high school age, competition ready swimmers in Texas and here in Grand Junction. He has also been a swim lesson instructor for the previous 2 years.

Coach Landon hopes to bring his love and excitement for swimming as well as a drive for skill and character development that he has learned throughout his career to the swimmers of Maverick Aquatics. 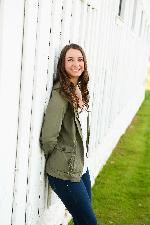 I have been involved with swimming for 12+ years. I started swimming in my hometown of Park City, Utah, where I swam for both Park City Swimming and Park City High School. My swimming currently continues while I attend Colorado Mesa University on the college club team. While being a part of the Mavs, I have been a swimmer, lifeguard, swim lesson teacher, which led me to my passion of becoming a coach. Swimming is a vital part of who I am, and I am very excited to share my passion and knowledge with young swimmers. 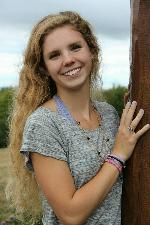 Coach Maddie has been a part of the swimming community for nearly her whole life. Maddie began competitively swimming at the age of five starting in California until she was nine years old and then in Washington state. She swam for Henry M Jackson High School and Central Area Aquatics Team (CAAT) in Seattle.

Maddie began teaching and coaching at the age of 14. From beginning lessons to competitive swim team of all ages in Washington, she then followed in the same path when she reached CMU. Coach Maddie is very excited to hand down her experience and joy for swimming to the athletes on Maverick Aquatics to hopefully inspire confidence and dedication to the sport and all the excitement it can bring.

Maddie is currently a junior at CMU. She is majoring in Exercise Science, minoring in Psychology, and is a part of the varsity swim team at CMU. 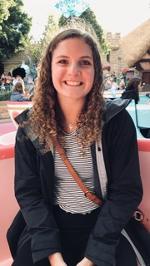 I have been a swimmer and around swimming my whole life. Swimming runs in my family; my mom, aunt, and uncle were all swimmers and now all of my cousins and I also swim. I have been swimming competitively since I was 5 years old. I am from Bend, Oregon and swam for Bend Swim Club as well as Mountain View High School. Currently I am on the varsity swim team at CMU. My favorite stroke is breaststroke and I also like swimming IM. I am a junior this year at CMU and am majoring in elementary education with an emphasis in math. I have had previous experience being around kids and swimming while teaching swim lessons and lifeguarding. I am excited that I get to work with kids every day and coach them using my passion and love for both swimming and kids.