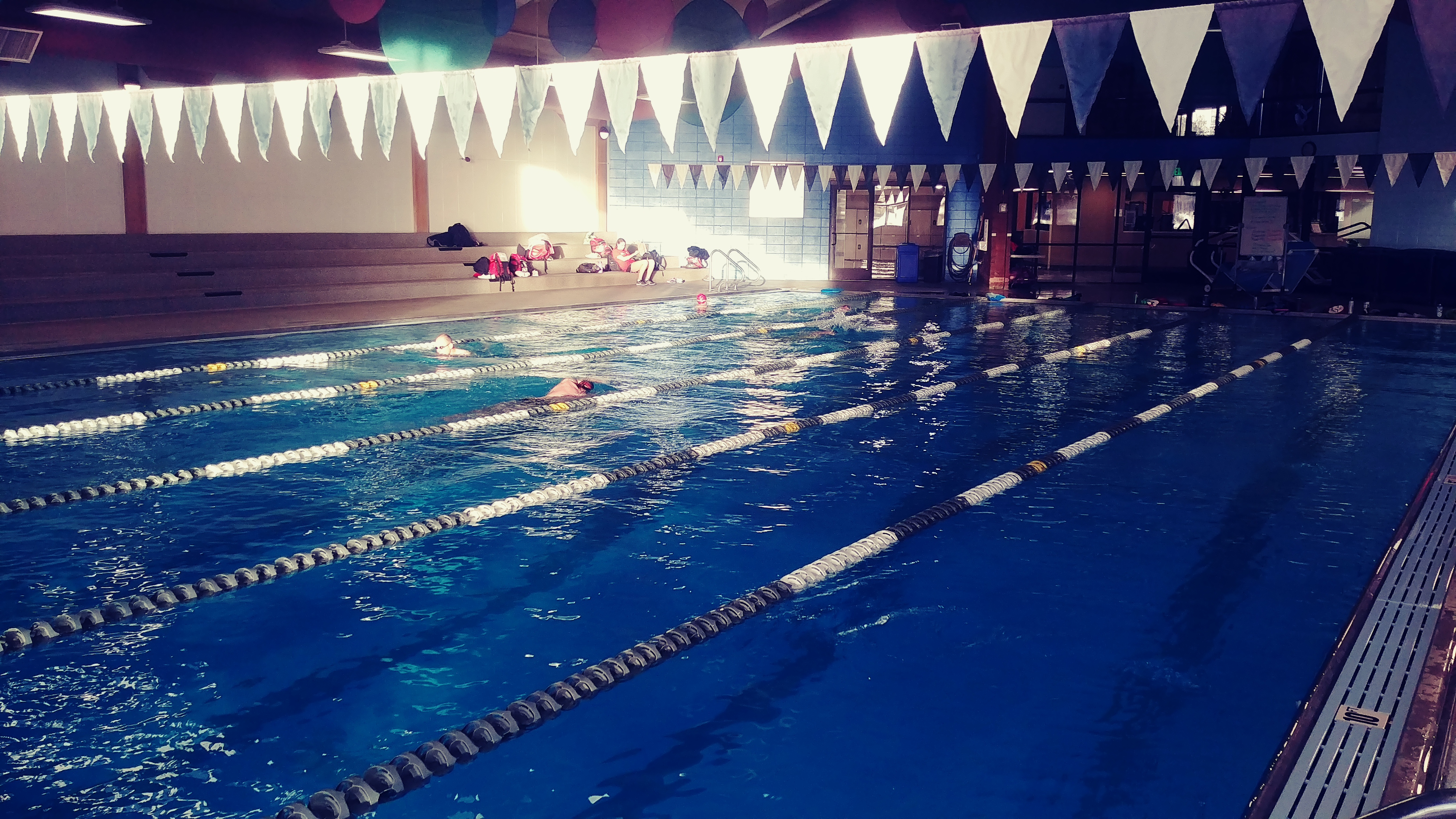 Andrew grew up all over Colorado and started swimming year round when he was five years old. While in Colorado, Andrew swam for Castle Rock Swim Team and Castle View High School for multiple years. After graduating high school, he went to the University of Wyoming and graduated with a degree in Elementary Education with a concentration in Cultural Diversity. While at Wyoming, Andrew also played water polo for 4 years.

Coach Andrew started head coaching various summer swim teams in the Fort Collins area. After graduating college and spending a few months teaching overseas, Andrew was the assistant coach for the Fort Collins Boys High School swim team and the Fort Collins Area Swim Team where he worked with swimmers anywhere from learning to swim to Junior National qualifiers. Most recently Andrew has been the Head Coach of the Lifetime Fitness Westminster site. While there, the team reached new levels of success. Lifetime produced its first ever Sectional qualifiers and sent a continuing growing team to Zones and State. Andrew’s Coaching philosophy is based on positive reinforcement, teaching proper technique, pushing swimmers to achieve in and out of the water, and having a little fun!

Coach Steve has worked for the City of Northglenn for 16 years. Throughout those 16 years he taught swim lessons, was a Head Lifeguard, and then became the Coordinator of Aquatics for the city. He helped create and coach the Northglenn Snappers CARA team for three years and is the primary founder of the Northglenn Fusion Swim Club.

Steve swam four years in high school at Horizon High School and was named Swimmer of the Year for the North Metro Area in 2002. After his senior year, he swam competitive for one year. He continued to swim at the University of North Dakota for his freshmen year.

Steve is also attending Metropolitan State College of Denver for a double major in Air Traffic Control and Recreation. He currently works at the city as the Aquatics Coordinator as well as the Snappers coach. He enjoys rock climbing, bouldering, and snowboarding in his spare time.