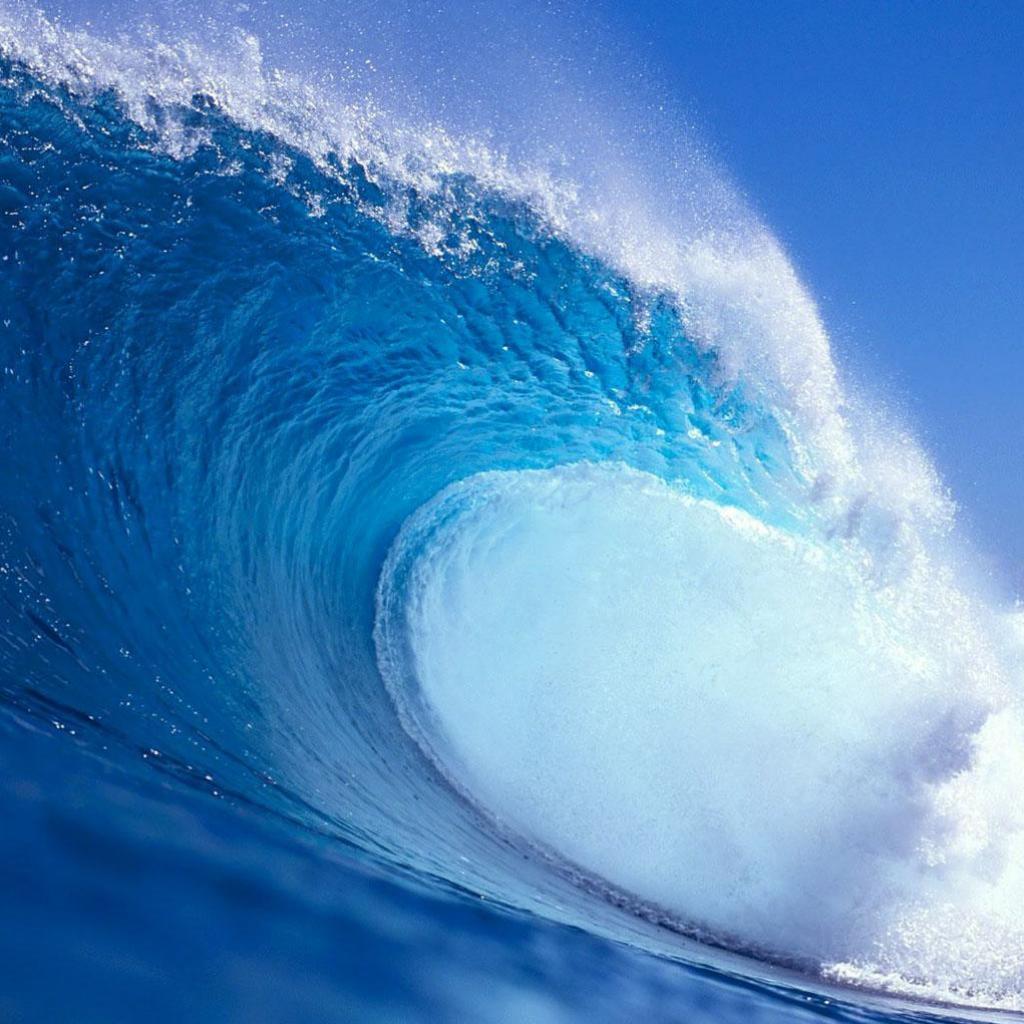 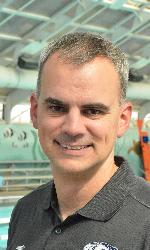 Sean Stockton brings over 30 years of swimming experience to the Waves. He grew up swimming in North Carolina, where he was a high school swimming state champion and junior national qualifier. Sean then swam for Clemson University. His primary events for the Tigers were the 50 free, 100 free, and 100 fly. He was a three-year letter winner at Clemson.

After graduation, Coach Sean began his coaching career with the Hartsville YMCA swim team. After a year and half, Coach Sean moved to the Mount Pleasant Swim Club (now the South Carolina Swim Club), where he started as the assistant coach. Shortly after arriving at MPSC, Coach Sean was promoted to head coach. During his four years at the helm, the team grew from 45 to 160 swimmers across all age groups and ability levels. Under Coach Sean, MPSC swimmers won a number of state champions and set multiple state records. Eight of his swimmers competed on the South Carolina Zone team and several went on to swim in college. While with MPSC, Coach Sean served as the Age Group Chair for the South Carolina LSC and served on various other committees.

For a little over a decade, Sean stepped away from coaching while he and his family moved six times in support of his wife’s military service. While stationed in California, he returned to swimming as an official certified by the Sierra Nevada LSC. Coach Sean also served on the Solano Area Sea Otter swim team parent board (his sons swam for SASO), and headed a national coach search to fill the vacant head coach position.

Coach Sean is married to his wife Meg, and they have three boys. 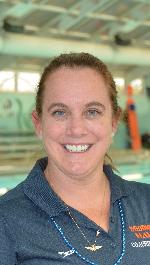 Coach Claire began her swimming career at age five with YMCA age group swimming in Central Pennsylvania.  At the age of 13, she then switched to USA swimming. At 14, she won Junior Olympics in multiple events where she qualified for the Eastern Zones meet and became the Eastern Zone champion in the 100 Yd Breaststroke and qualified for Jr. Nationals. Shortly there after, she also qualified for Junior Nationals in the 200 Yd Breaststroke. She competed in both events at Junior Nationals which were held at Vanderbilt University, Miami of Ohio and Orlando.  In 1996, she swam in the US Open in San Antonio in the 100 Breaststroke. She also swam in the Pennsylvania State Swimming Championships for my local high school.

Coach Claire went to the US Naval Academy for her freshman year of college and swam Division 1 in the Patriot League. When she left Navy, she attended Penn State University where she coached at Penn State for a team called Team Penn State, Altoona. During the summers she competed as a competition ocean rescue lifeguard in the US Lifeguarding Association along the eastern seaboard, including at the National Lifeguarding competition in Daytona, FL.
More recently she has been privately coaching kids for stroke work here in Colorado Springs on an individual basis. 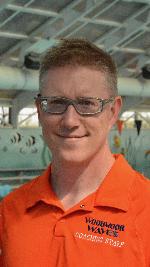 Coach Matt  recently returned to the Air Force Academy with his family after a two-year assignment at the Pentagon.   A lifelong swimmer and coach, Matt Davis (USAFA Class of 1997) brings 36 years of swimming and 22 years of Air Force leadership experience to the Woodmoor Waves.  Matt hails from North Carolina where he began competitive swimming at age 10. Matt rose through the age groups to collegiate swimming at the Air Force Academy. A 200 flyer and 400 IM'er, Matt competed at multiple national championships and the US Open.  Matt became an NCAA Div I All American swimmer in the 200 fly and was a Western Athletic Conference champion, AF Academy team captain and swam the 200 fly to a 14th place finish at the 1996 US Olympic Swimming Trials. Matt is a career Air Force officer having served in various assignments in munitions, safety, and political/military affairs in the United States, Greece, Korea, Finland and the Netherlands.  Matt was an assistant coach for the Air Force men's swim team from 2003-2006 and is currently assigned to USAFA Athletic Department where he teaches aquatics. He is married to Janelle and together they have four children: Ella (15yrs), Bennett (12yrs), Elysianne (10yrs) and Bowen (8yrs).