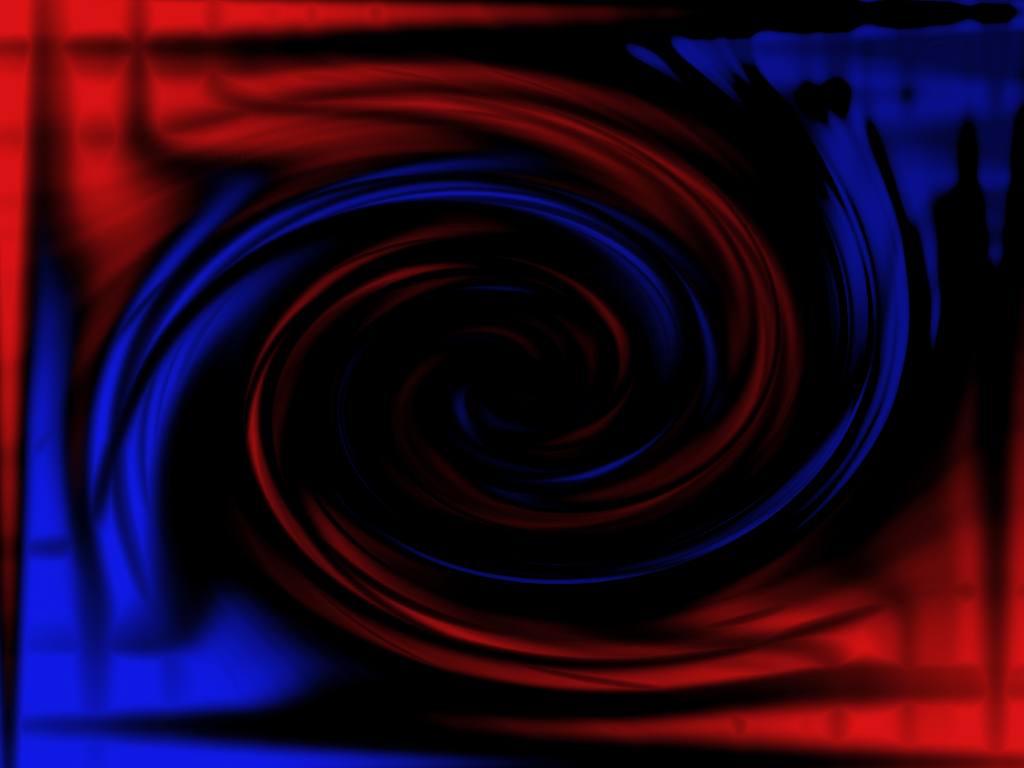 Coach Brian Fazzino has been a part of the New Canaan Caimans Family since 2014. He has been a coach here in two different stints. He was the head coach at Franklin Pierce University from 2016-2018.

Prior to coaching at Gator Swim Club Coach Brian was the Head Coach at the Northern Middlesex YMCA in Middletown, CT. During his time there the Barracudas achieved tremendous success getting as high as 4th in the Yankee Cluster League Championships. The team also broke 16 different team records, had 43 different YMCA New England Qualifiers and 7 YMCA National Qualifiers.

Coach Kat has been involved with competitive swimming since she was 5 years old, following in the footsteps of her father who is currently in his 52nd year as the head coach of the Boys and Girls Club of Northern Westchester Marlins.  After 13 years of swimming for the Marlins, and 4 years of competing for New Fairfield High School,  Kat  went on to swim division 1 at Bucknell University.  During her time at Bucknell,  Kat  won two individual Patriot League titles and set a school record in the 200 butterfly, and was elected as team captain her senior year. Graduating with a double major in English and education,  Kat  accepted her current job as an English teacher at New Canaan High School in 2007.

She has also coached 14 seasons with the girls and 9 seasons with the boys high school swim teams, assuming the head coach role of both teams in 2018. In the summers, she is the head swim coach and camp swim lesson director at Woodway Country Club.  Throughout her tenure,  Kat  has coached both the girls and boys high school teams to FCIAC and State championship titles, where individual swimmers set school and state records and achieved All-American honors.  Kat  is making a return to the Caimans, where she was an assistant age group coach from 2008-2012 before resigning to complete her Masters thesis in American Studies.   Kat  is looking forward to working with the next generation of Caimans swimmers and contributing to the continued success of the program. 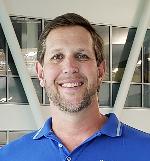 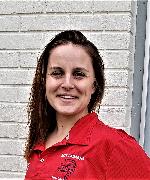