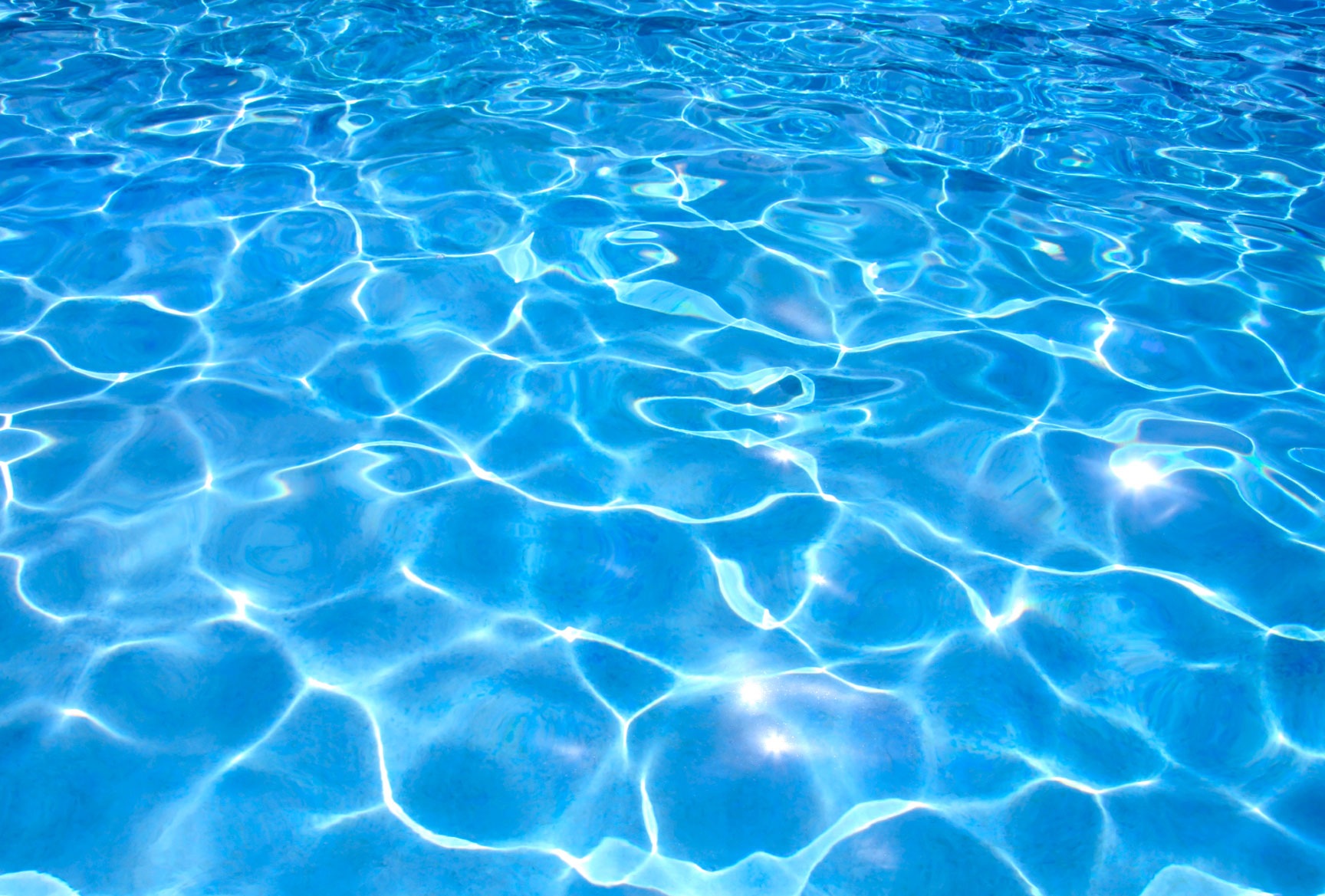 Coaches (& Board of Directors below)

Kat likes practices to be disciplined and fun! This comes from two of her past occupations; 10 years in the United States Air Force, and 10 years as a preschool teacher in Washington State. She started competing in swimming at the age of 5 and has been involved in the sport ever since. 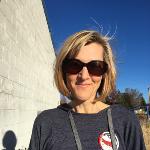 Coach Jennifer moved to South Lake Tahoe when she was 4 years old. She grew up in Tahoe and began swimming for Tahoe Swim Club when she was 10. She swam with the team for 5 years until she discovered her love for cross-country running. She began running in 7th grade and continued through her junior year at South Tahoe High. In 1990 she was #1 in the state of Nevada and ranked #6 in the nation at the 2-mile run.

Coach Jennifer married her awesome husband in 2001 who she’s known since she was 4 years old. They moved to Gardnerville in 2001 and have 3 kids who are all Dolfin swimmers. Coach Jennifer has been a coach for DDST since 2017. She loves working with kids and loves being a coach for the Douglas Dolfins!! 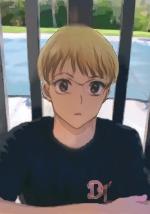