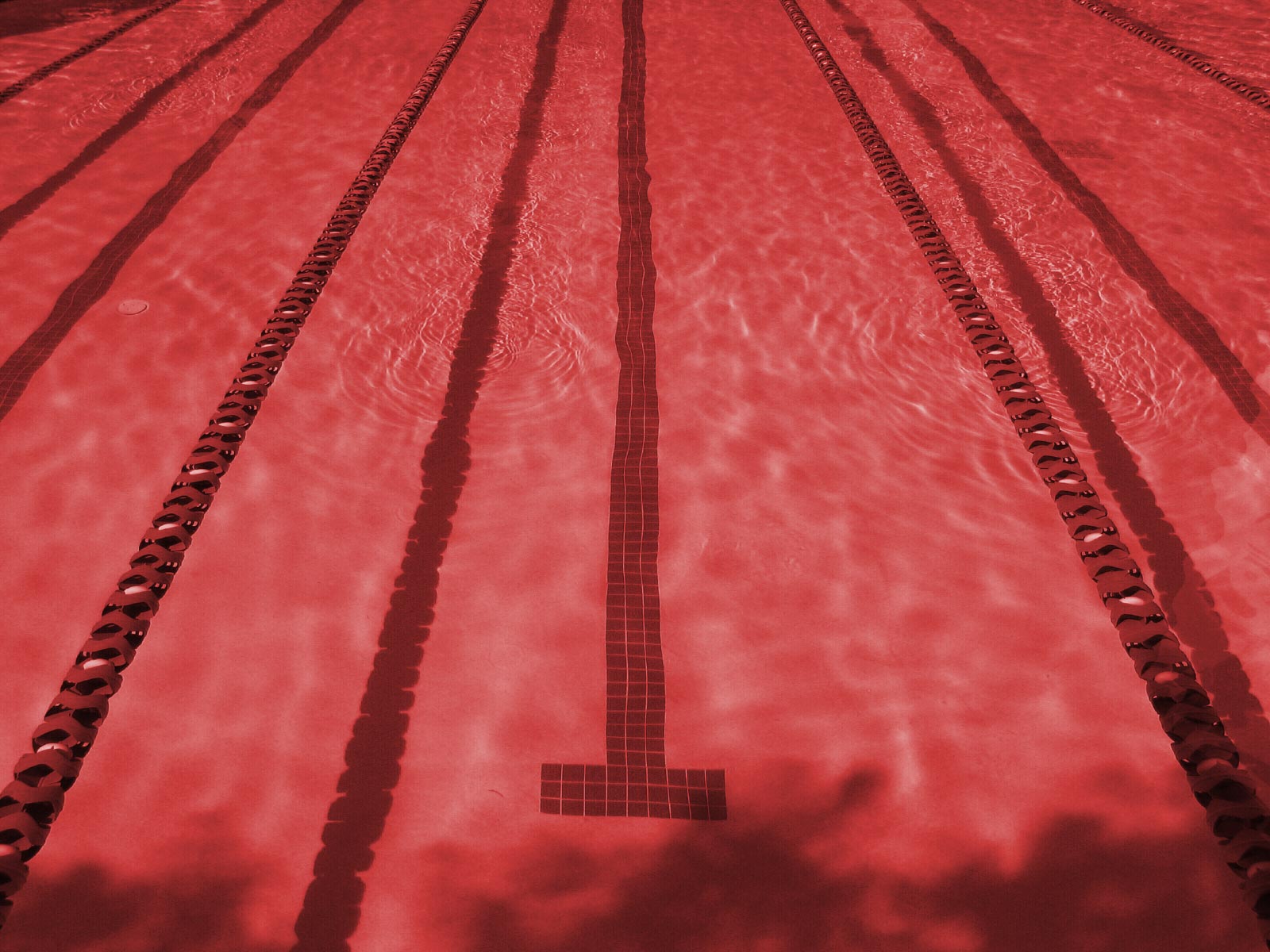 Coach Pedro had a previous coaching experience with the E’town Dolphins, where he served as the Head Age Group Coach and Head Senior Coach for 4 years (2010-2013). During those years, several Dolphins swimmers went on to win multiple state championships, qualified to Sectional meets as well as Junior Nationals.

Other coaching experiences include being a Zone Championship coach for both Team Kentucky and Team Mississippi, All-Stars Coach for Team Kentucky, and a two-year experience coaching Marina Barra Clube back in his hometown, Rio de Janeiro.

Coach Pedro is also a member of American Swimming Coaches Association (ASCA) and has been named as Age Group Coach of the Year twice (2010 & 2013).

Coach Lindsey is originally from the Northwest Suburbs of Chicago.  She graduated from The School of the Art Institute of Chicago with a Bachelor of Fine Arts with an Emphasis in Art Education in 2009.  She then moved to Elizabethtown in 2010 pursuing her career as a full-time art teacher within the Fort Knox Community Schools (Scott Middle School & Fort Knox High School).  There she assisted with coaching the Fort Knox Eagles and Penguins.  After teaching there for 9 years, she decided to switch gears and change schools to teach in the local community that she had become a part of for almost a decade.  She currently teaches visual art at T.K. Stone Middle School.  Coach Lindsey has also decided to repursue her passion for the pool (after a 6 year hiatus) and join up with the E’Town Dolphins.  She is excited to work with this amazing group.  She brings 16 years of swim instruction experience, 12 years of lifeguarding experience, 9 years competitive swim experience, and 5 years of assistant coach experience to aid the Dolphins in their future successes!

Coach Karlee originally joined the ETown Dolphins in December 2015. After a brief hiatus, she is back with the team serving as the Junior Dolphins coach. She comes from a competitive swimming background where she swam for over 12 years. She also was the assistant coach for her club team for two seasons. She has taught swimming lessons for the past 12 years, and loves anything to do with the pool.    Karlee is originally from Newville, Pennsylvania. She graduated from Kutzotwn University of Pennsylvania with a dual degree in Special Education and Elementary Education. Karlee is married, and has 3 children.