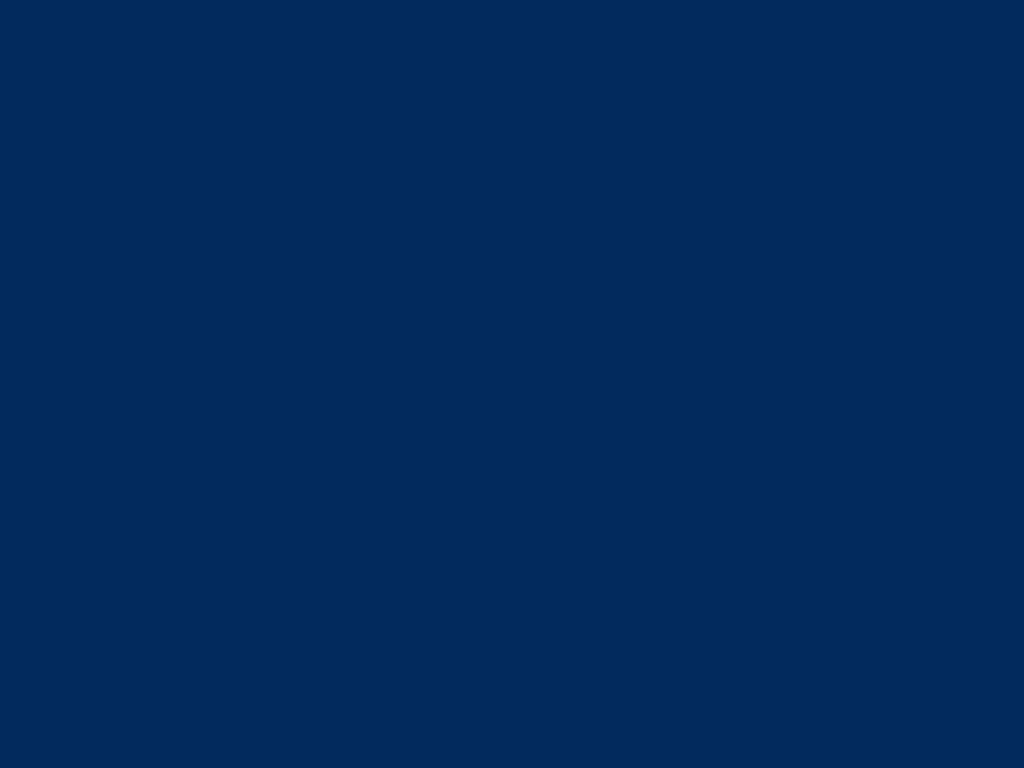 I have been involved with swimming in some capacity for over four decades. My competitive years started with summer pool in the North Shore Aquatic Association in the West Island of Montreal. I swam at the club level with the Point Claire Swim Club, North Shore Swim Club and the Beaconsfield Bluefins.  Following club swimming I went on to swim for the John Abbott College Islanders and was a member of the provincial championship team in 1978-79.   Also swam for one season with the University of Waterloo Warriors as a walk-on. I have also swam at the Masters level in Canada and in the US.

My work as an Athletic Trainer spanned 17 years in the professional ranks. Initially working in the Canadian Football League with the Montreal Alouettes from 1983-1986. I then spent 2 seasons in the American Hockey league with the Montreal Canadiens farm team in Sherbrooke, Quebec. I was promoted to the parent club in 1988 and was a member of the 1993 Stanley Cup championship team. My last 2 years in the NHL were as the Strength Coach/Athletic Trainer for the Tampa Bay Lightning.  I worked one final hockey season at Bowdoin College in Brunswick Maine, in 2001. After which I began working as an Athletic Trainer/ Personal Trainer in private practice, in South Florida.

I have held the following swim coaching positions:

I have a technique/skill first approach to a swimmers progression, working towards race pace adaptation. I promote ownership's of one’s swimming in all facets. Ultimately I believe swimming is the process by which we become better prepared for life’s challenges. If we can instill a foundation on which our athletes/students can then build upon and ultimately make a difference, then we have accomplished our goal as educators. 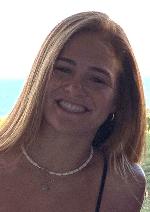 I have been involved with swimming since the age of eight years old. I swam competitively in South Africa, where I grew up under the club teams of Saint Andrew’s Dragons and later on Unique Swim Club. After immigrating to the US with my family I continued my competitive career at Saint Andrews Aquatics from 2011-2016 where I swam under Coach John for my first two three years. In 2016 I began swimming for Pine Crest Swimming until the end of my high school career. During my competitive swimming career, I have qualified for the Junior Olympics ages 11-14, made the All-Star FGC team at age 14, was selected for the FGC Zones team in 2014 and 2016. I also swam for my high school, West Boca Raton Community High School where I qualified for states grades 9-12. I hold the 100-yard breastroke and the 200 IM records at my high school.

I currently attend Florida Atlantic University and am currently pursuing a Bachelor of Science. I plan to go to Medical School and further my career into the area of Neuroscience.

I hope to not only help young athletes in the pool but hope to guide them through their pre-adolescent years as a mentor. I love to coach young swimmers who are eager to improve and excited to be part of the swimming community