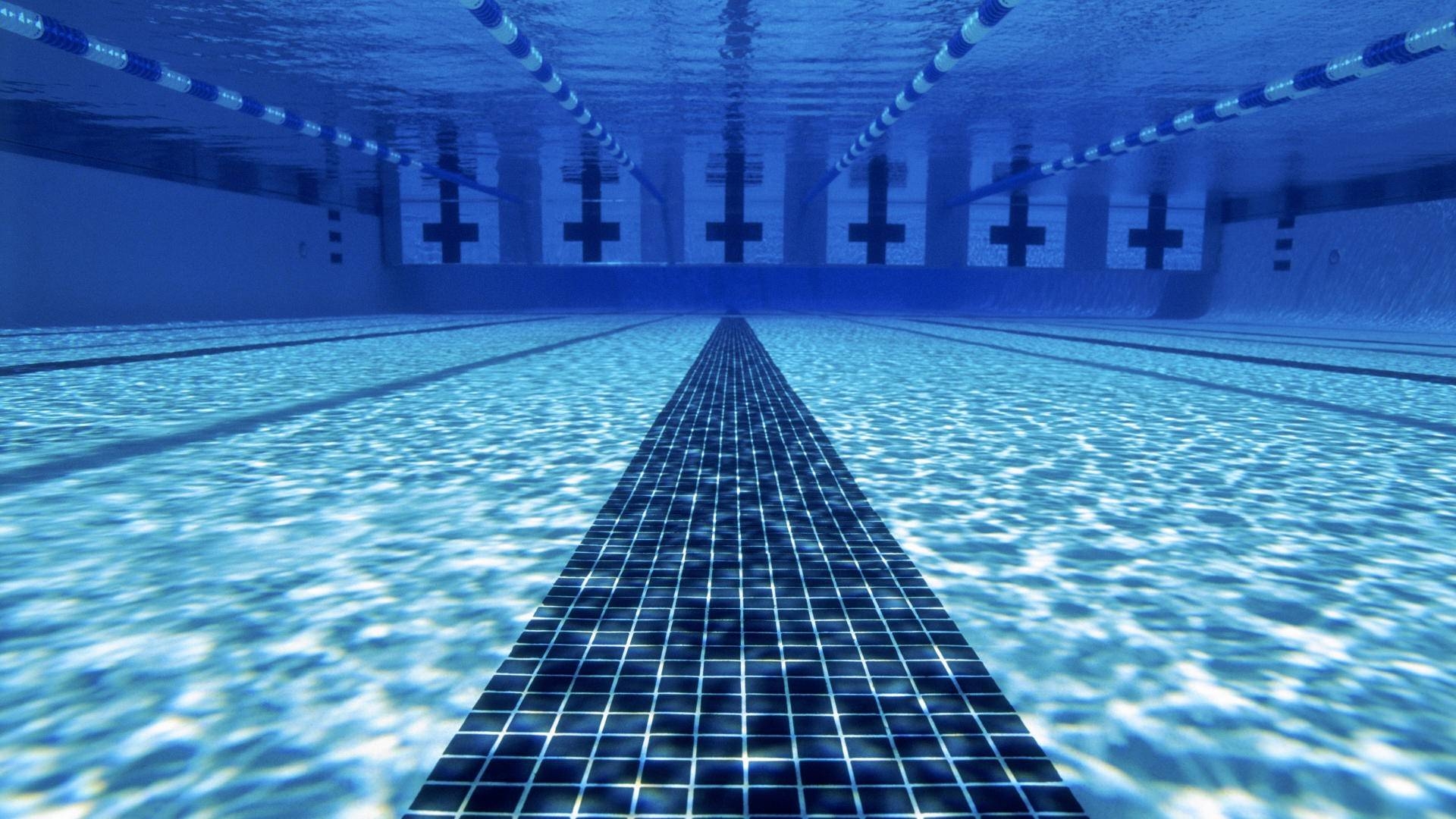 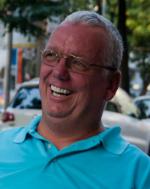 Coach Rich has been coaching for over 36 years. He started his coaching career with the Wellington Swim Team as a long time assistant coach to then Head Coach Lui Echerri. After his time as an assistant coach, he went on to become the Head Coach at the Maclay School in Tallahassee, Santaluces High School in Lantana, and the Aqua Crest Swim Club in Delray Beach. In 2005 Coach Rich returned to the Wellington Swim Team to take over as the Head Coach and CEO.

In his time as a coach, Rich has trained many swimmers to qualify for the Florida Gold Coast Junior Olympics, Speedo Sectionals, Southern Zone South Championships, USA Swimming Futures Championships, and USA Swimming Junior Nationals. From there he has had numerous swimmers move on to the collegiate level, including Division I schools.

When not coaching the Wellington Swim Team, Coach Rich is a teacher at Wellington High School. There he has received the Coach Of The Year award in Palm Beach County for the successes as the head coach of the Wellington High School Swim Team. Yearly he has multiple swimmers qualify for the FHSAA State Meet, including several who have won the FHSAA State Championships. Additionally his swimmers have also earned High School All American and Academic All American status. 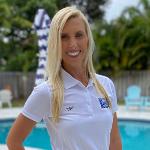 Coach B ecky has been passionate about swimming since winning her first race in the 50 backstroke. She continued on her path of winning throughout her 27 year competitive swimming career. Coach Becky is a three time state champion in 100 back, a 15 year FGC record holder in 100m back, and an All American, who's who in sports, and Pathfinder award winner.

She has been lucky enough to have been coached by the best of the best throughout the years. Some of the many have been Marc Zubero, Michael Lohberg and Leigh Ann Fetter-Witt. Coach Richard Whalen coached Becky during her 3 year state championships at Santaluces High School. Currently Becky competes in Marathons, half marathons and 5ks. She is in pursuit of qualifying for the Boston marathon. She participates in open water swims and hopes to one day complete an Ironman.