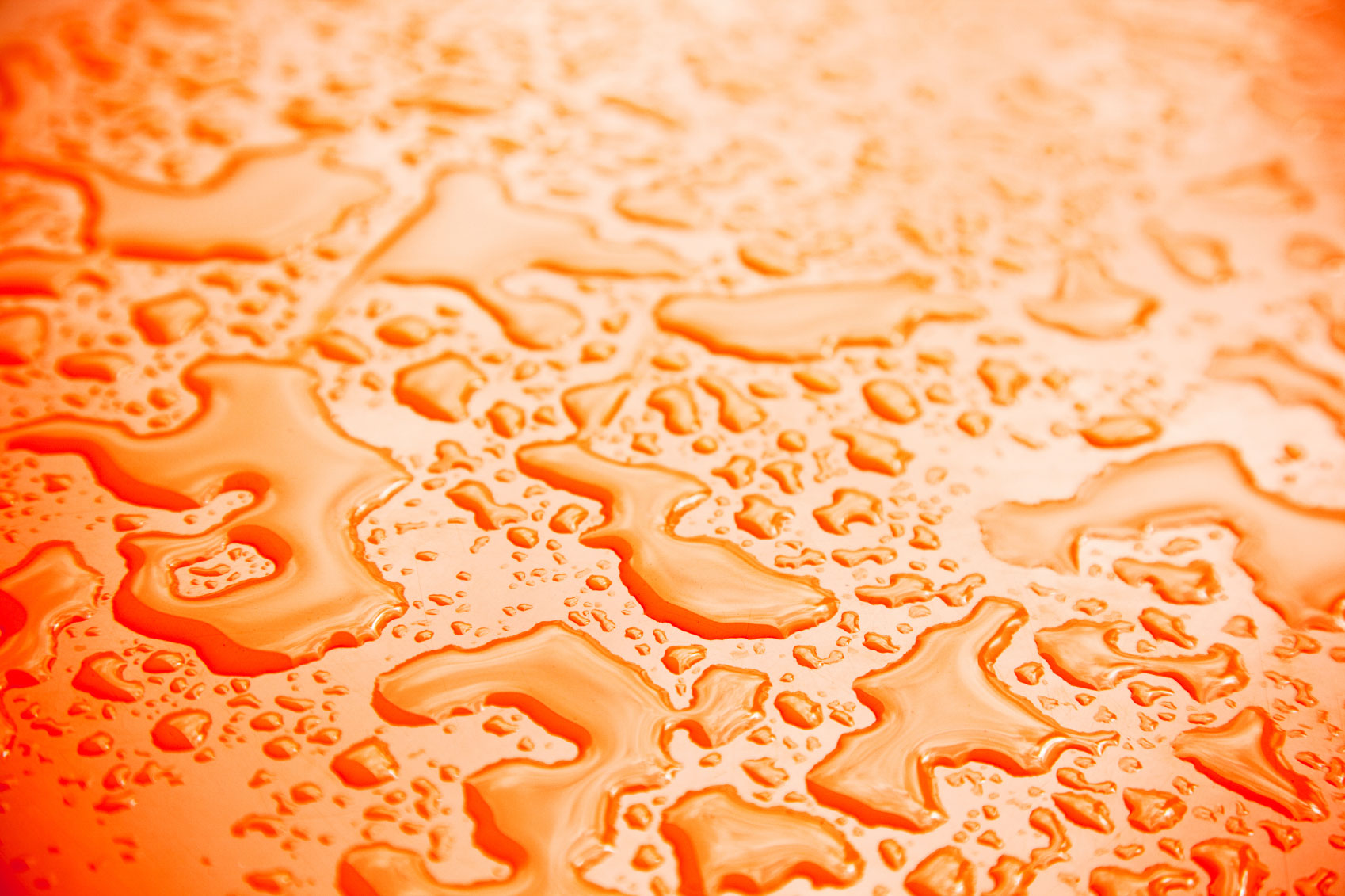 In 2012, after a successful first year as the Head Coach at Mandarin High School, Mike formed the Mandarin Aquatic Club.  Prior to that, he served as an assistant coach with the Episcopal Amberjax.  He has coached Jr. National Qualifers and has several swimmers competing at the collegiate level.  Mike grew up swimming in the Jacksonville area and received a scholarship to swim at Western Kentucky University.  After college, he moved to Louisville, Kentucky, where he married the love of his life, Angie.  Eventually, he moved his family back home to Jacksonville.  Mike and Angie have four children; 2 swim in college and the remaining 2 swim for MAC.