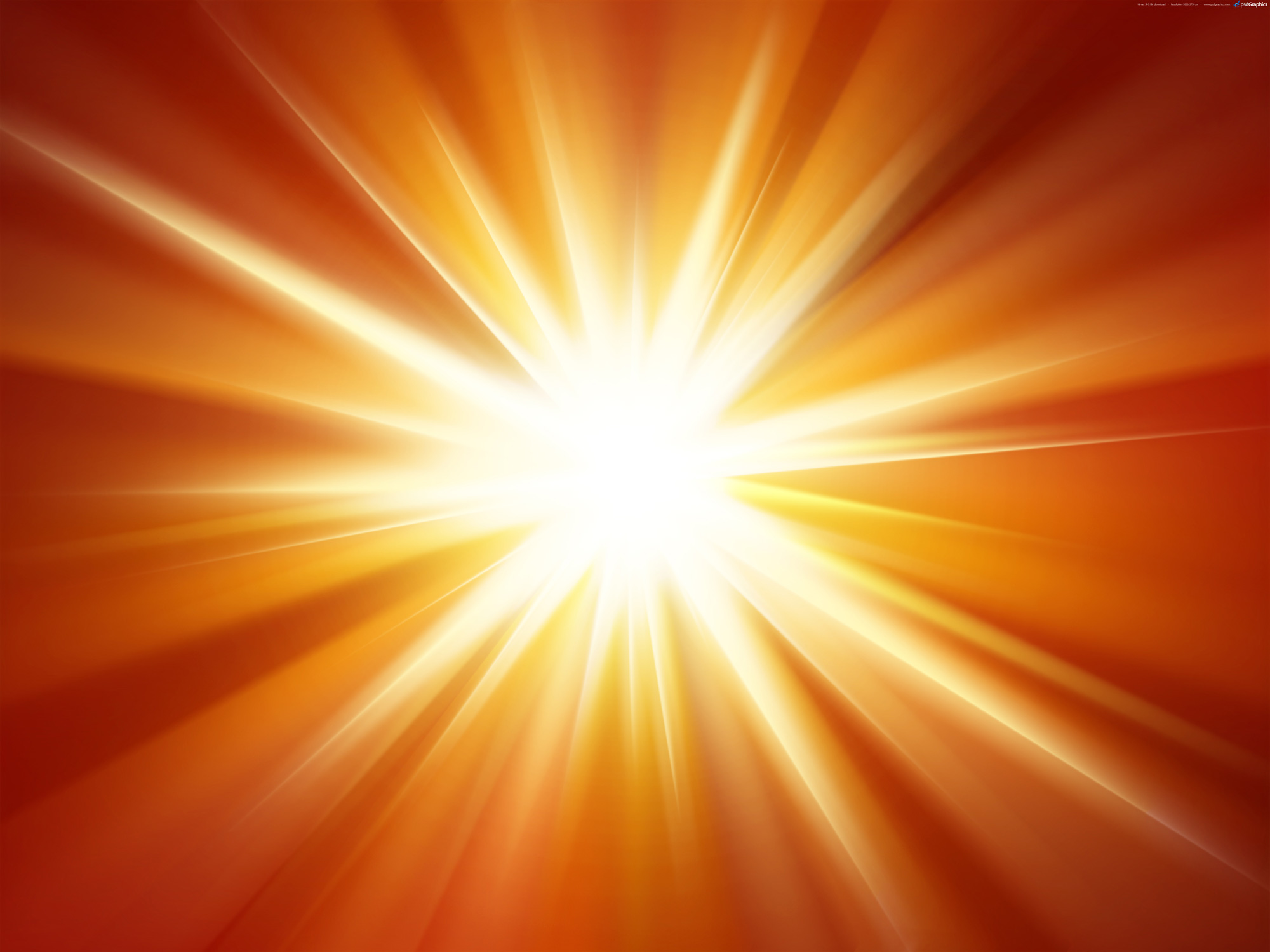 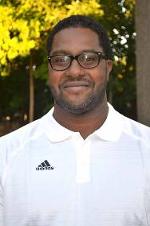 Michael is originally from Hempstead, New York. Coach Mike has been a USA Swimming Coach for 11 years and had a successful swimming career at the University of Georgia. Mike swam professionally after his tenure as a collegiate athlete, qualifying for two (2) USA National Swimming Teams. Coach Mike is a former world ranked swimmer in three swimming events and earned eight (8) NCAA All-American designations with a career as a competitive swimmer spanning 20 years.

As the Senior Head Coach at MAAC, Coach Norment is responsible for curriculum development for all the team’s training levels. Since 2013, MAAC and Coach Mike have produced five (5) GA High School State Champions, 6 Junior National Qualifiers, 4 collegiate scholarship recipients, and an Olympic qualifier.

Mike is a Georgia Bulldog through and through, having graduated from the University of Georgia with a Bachelor of Science in Education degree.

Mike resides in Lake Claire with his wife Nay and two children, Assata and Mozi. 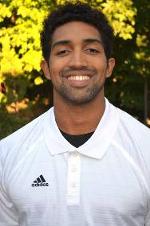 Max is a native son of Georgia from Stone Mountain, GA. He’s no stranger to our program, having served as an assistant coach with MAAC during the 2015-2016 season. Max is a former member of the Florida State Varsity Men’s Swimming and Diving Team and a former NCSA Jr. National qualifier in five events. He graduated from FSU with a degree in sports management and is now pursuing his graduate degree in athletic administration, while interning with the LEJ Sports group. Coach Max is an incredible coach with an excellent eye for detail and a passion for motivating our swimmers. He returns with a year of college coaching experience under his belt, serving as a member of The University of La Verne Swimming and Diving coaching staff during the 2016-2017 college swimming season. He’s a movie aficionado, enjoys cooking and doesn’t understand the hype behind sushi. 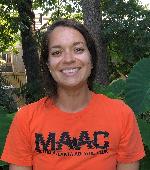 Coach Carmen comes to MAAC with 13 years of coaching and lesson experience.

She is the current headcoach of the swimmer league team Lake Claire Wahoos and has been with the Wahoos since 2011. She also coached Grady High School from 2017 - 2019. Coach Carmen grew up in Fayette County just south of Atlanta. She swam growing up in high school and on the GA Tech Club team.

She earned a doctorate degree in Teaching & Learning and currently works at Georgia Tech in the BioMedical Engineering Department. She is an avid garden and nature enthusiast.

Coach Justin is entering his first full season with MAAC joining the club in October 2019.

Originally from Dubuque, Iowa, Yuan began swimming competitively at age 10 with the local YMCA before finishing his swimming career at Luther College in 2017. Yuan’s main discipline
while swimming was IM and Breastroke with a mix Butterfly and sprint Freestyle.

Yuan graduated from Luther College with a BA in Biology/Chemistry and a MS in Biomedical Sciences from ISU. He is looking to pursue a nursing degree in the near future. During his free time, Coach Justin likes to train for triathlons, photography, and travel. 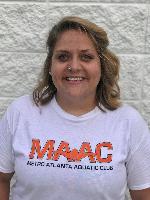 Kathryn comes to the MAAC team with over 17 years of swim coaching and lesson experience. Kathryn grew up in Miami, Florida, where she spent her summers on a league team, then transitioned to a year-round competitive club team (Flying Fish Swim Club) in 6th grade. In college, Kathryn swam NCAA Division II for Hillsdale College in Michigan, where she competed in the 1650 and 1000 free.

After college, Kathryn moved to Denver, Colorado where she received her graduate degree while coaching and teaching swimming for private teams, focusing on younger athletes new to the sport of swimming.

When she isn’t working with MAAC or coaching Summer League, Kathryn works full time as a Youth Pastor in Decatur and enjoys movies, cooking, and hanging out with her husband Jon and daughter Eliza.