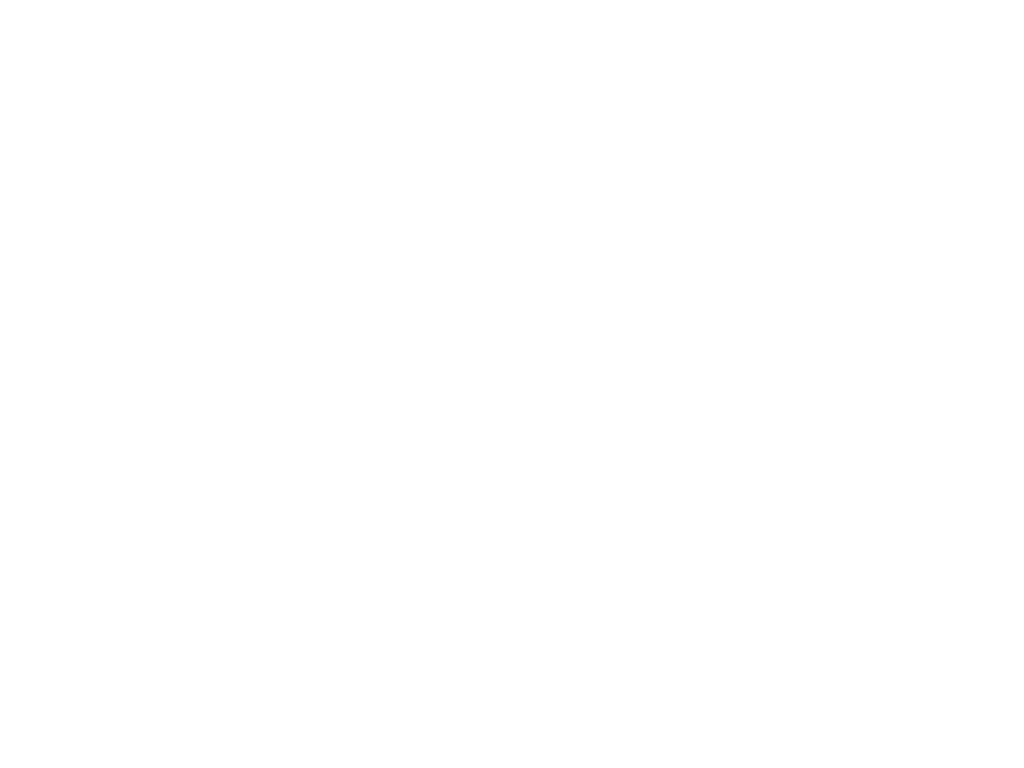 Joe has been the Head Coach of the Savannah Swim Team since 2008. In that time, he has developed multiple State Champions, Olympic Trials Qualifiers and an Olympian from Burkina Faso. Joe coaches the Jr National Development and Post Grad groups at the Chatham County Aquatic Center.

In 2016, Joe was named as Head Coach of the Burkina Faso National and Olympic Teams.

Joe served as a volunteer assistant coach for the Georgia Southern University Women’s Swim Team from 2012-2016.

He holds a M.S. degree in Sports Medicine, and Health and Human Performance. He is currently a Professor of Health Science at Savannah State University.

He also serves on the Executive Board of Directors for the Rape Crisis Center of the Coastal Empire.

Coach Bill is has been with the SST program since 2008 as the interim Head Coach and volunteer consultant, helping with each group throughout the years.  Bill continue's to help mentor the team's elite group.

Bill is currently the Head Coach for the Savannah College of Art and Design. In 2016, Bill led the Lady Bees to their 1st NAIA National Championship title in the past 4 years and a repeat victories in 2018 and 2019. 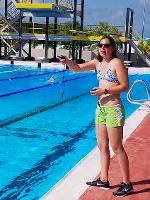 Coach Tate is a native of Northern Virginia, and works primarily with the Jr National Training Group.

She came to the Savannah Swim Team from the College of William and Mary where she was a four year varsity athlete. She was the CAA Championship Runner-Up in the 1650 Freestyle in 2012. She was Team Co-Captain in 2012-2013, and graduated as the school record holder in the 1000 and 1650 Freestyle events.

Before college, Coach Tate swam for the famed “FISH” swim club out of Virginia under the tutelage of former USA National Team coach Ray Benecki.

Coach Tate holds a B.A. in Psychology with an emphasis on Developmental Psychology, and a B.A. in Elementary Education.

Coach Liz is a native of Alexandria, Virginia where she grew-up swimming for Nation’s Capital Aquatic Club-NCAP (one of the largest and most successful swim clubs in the United States). She attended college at the Savannah College of Art and Design (SCAD) and graduated in 2011.

Liz is currently a Professor of Motion Media Design at SCAD.

She holds a B.F.A. in Motion Media Design, and a M.F.A. in Graphic Design.

Coach Julie is from Raleigh, North Carolina. She grew-up swimming for New Wave Swim Team where she was a 2 time NCSA Jr National Qualifier. After graduated she accepted a scholarship to swim at the Savannah College of Art and Design.

She graduated in the Spring of 2016 with a B.F.A in Interior Design, but is currently finishing out her Athletic Eligibility this 2016-2017 school year.

Thus far in her swimming career at SCAD, Julie has set 2 School Records, been awarded 6 All-American honors, and is a 4-Time NAIA National Champion!

She is currently pursuing her Master’s in Design Management at SCAD, while working for National Office Systems.