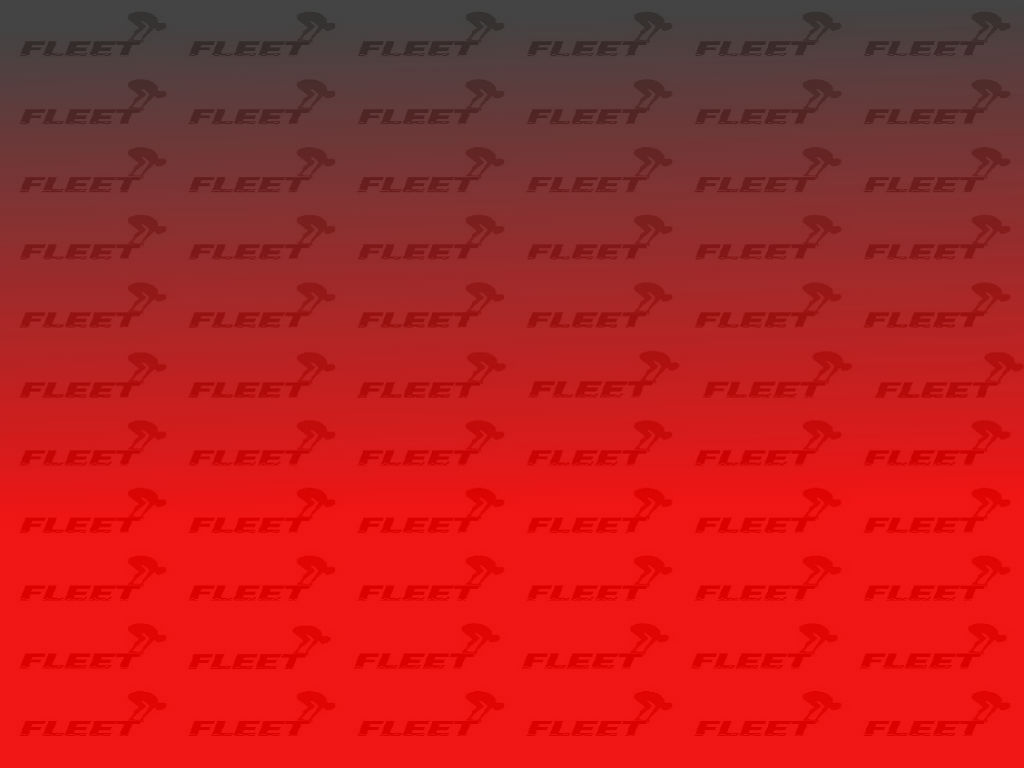 Coach Louis has over 25 years of coaching experience. He has experience in all aspects of coaching, including Senior, Age Group, and Masters coaching. He is certified as a Level 5 Coach (Education and Athlete performance) with the American Swimming Coaches Association -- the highest level a coach can attain. He has been on the U.S.A. National Team Coaches List and the National Junior Team Coaches List. He has coached 18 & under United States swimmers to qualify for and medal at the Junior National and Senior National levels, for the National Junior Team, at the Pan American Games, and at World Championships. He has also had numerous swimmers make the National Top 10/16 individual and relay finalist lists. Through technique, hard work, and consistency, he will prepare Fleet swimmers to achieve their highest potential.

Prior to joining the Fleet, Louis was Head Coach of Memphis Tiger Swimming for 5 years and Head Coach of NGSV Gator Aquatics in southern California for 8 years. He more than doubled the size of both teams during his tenure. In addition, Louis coached for the Nashville Aquatic Club, where he was Head Age Group Coach and Masters Coach. While there,
he was awarded Age Group Coach of the Year for the Southeastern LSC in 2000 and was selected to the Zone coaching staff. Both there and in California, Louis has served on various
LSC committees.

Louis is a graduate of Ohio University with a Masters in Sports Science, and the University of South Dakota with a bachelor’s degree in Recreation, Louis has a wife, Suzanne (a former competitive swimmer), and a son, Louie (competitive swimmer and Crossfit competitor).

Coach Colin Kennedy joins Fleet in his 12th year of coaching and has experience coaching all levels and abilities from Learn to Swim to Junior National scorers and Olympic Trials qualifiers. He is certified as a Level 3 Coach with the American Swimming Coaches Association. Colin has coached several National Top 10/16 individuals including two 11 year olds in the 200 IM in back to back seasons. 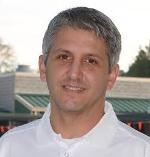 Rick Boucher began coaching in June of 1994 in his home state of Maine.  He has spent the majority of his time working with smaller Clubs and has been working with every level of swimmer inside of the teams he’s coached.  From the 8 & Under novice swimmer to the advanced senior swimmers.

Rick has coached his own athletes to US Open Qualifying Standards, Top 10 and Top 16 Nationally Ranked swims, is an ASCA Level 3 Coach, was voted Niagara Swimming’s Age Group Coach of the Year for the 2010 – 2011 calendar year, and his article “Because they MUST Fail” was published in ACSA’s Coaches’ Newsletter.

Rick has been with FLEET since September of 2015.  He started by leading one of our Satellite Locations at the Bronze II and Silver I Levels.  After his first year, he began working with the Bronze I level as well.  He has spent time working with multiple groups within FLEET and as of April of 2019 he became the FLEET Masters Head Coach

Before arriving at FLEET, Rick has coached….

Maryanne is a born and raised Houstonian. She began swimming for her neighborhood swim team, the Carriage Lane Splashers, at the age of 8 after overcoming a chronic fear of water. Summer league swimming lead to club swimming, and the rest, as they say, is history. She continued her club swimming career through high school (with a little bit of water polo sprinkled in) and swam briefly for the University of Houston before turning her focus toward coaching.

Maryanne began teaching lessons at the age of 16 in her neighborhood and for friends and family. This allowed her to make the easy transition to coaching when she retired from swimming. She started working with the club team she grew up with, and after a few seasons she landed at Fleet!  Since August of 2008, Maryanne has devoted herself to the swimmers and families of Fleet. Through the years she has coached with all of the 12 & under groups at some point, mainly focusing on the groups that are at Bleyl.

Coach Kristen joins the FLEET family with over 15 years of coaching experience. Kristen got her start at coaching and teaching swimming at age 14 through a summer camp at her high school. She continued to teach and develop young swimmers throughout her school years at various local summer clubs. After graduating college, Coach Kristen joined the coaching staff at Amity Regional Aquatic Club in Connecticut. There she was able to work alongside some of the top coaches in the state with all age groups and skill levels from beginner up through sectional and futures qualifiers. As a distance specialist, Coach Kristen believes that good technique drives fast swimming and that being mentally prepared to swim is almost as important as being physically prepared.

Born and raised in Connecticut, Coach Kristen caught the swimming bug early and never looked back. She began competitive swimming at the age of 5 in order to keep up with her older sister and continued through 4 years of college swimming at the University of Bucknell. A captain of both her high school and college teams, Kristen not only received the high point award her senior year at Bucknell, but was also voted by her teammates to be the Frazier-Grunow award recipient for leadership and dedication in swimming.

Coach Hunter has coached for several years. He is experienced in coaching at every level of swimming from coaching Stroke and Turn, to TAGS Champions and all the way up to "A" Finalist at Junior Nationals. Hunter coached with Team Fins until they merged with another club.

Hunter grew up and swam in the area and a graduate from Klein High School.  Coach Hunter holds the high school 200 free record, was a four-time district gold medalist, two-time regional medalist and a state medalist in high school.  Coach Hunter continued on to swim at Texas A&M where he competed at the SEC Championships and NCAA Championships.  Coach Hunter was an integral part of the 2014 Texas A&M Men's  relay team, which finished 6th, at the SEC Championships, for a new A&M record of 6:21.20. Individually, Coach Hunter swam a personal best in the 200 free, posting an NCAA ‘B’ time of 1:37.39 for the ninth fastest time in school history.  Hunter has a Bachelors in Sports Science from Texs A&M.  He found his passion for coaching while training power lifters and other sports based athletes with D1 Sports Fitness. After a brief break from coaching, Hunter is excited to join the coaching group at Fleet.

Leah is a born and raised Houstonian. She started swimming with the Colony Creek Mariners summer league team, which eventually led to her swimming club; the rest, as they say, is history. Leah swam for Fleet during her high school years while also representing Cy-Creek HS. She followed up her club career by swimming collegiately for the University of Houston.

Leah began teaching lessons at the age of 17 for Fleet First. This allowed her to make the easy transition to coaching when she retired from swimming. She just recently started coaching for Fleet, joining in August of 2016. Leah has devoted herself to the swimmers and families of Fleet and is excited for the future of the club. She is currently working on finishing her degree at University of Houston.

Coach Jeff Carder is beginning his first season coaching with FLEET.  Jeff is currently attending Lone Star, and has been with Fleet First since January 2011.  Prior to working at FLEET, Coach Jeff worked as an assistant coach for the Coles Crossing as a summer league coach, and also helped with lessons.  Jeff is a personable and outgoing teacher and loves to see his athletes develop a passion for swimming.  Prior to coaching, Coach Jeff swam for FLEET and was on the 11-12 Boys 2004, 200 Free Relay with fellow FLEET swimmers, Matt Duhon, Charlie Moore, and Brock Burdyl.  The relay placed the 6th fastest relay in the country for 11-12 Boys and won the Age Group Championship relay as well.