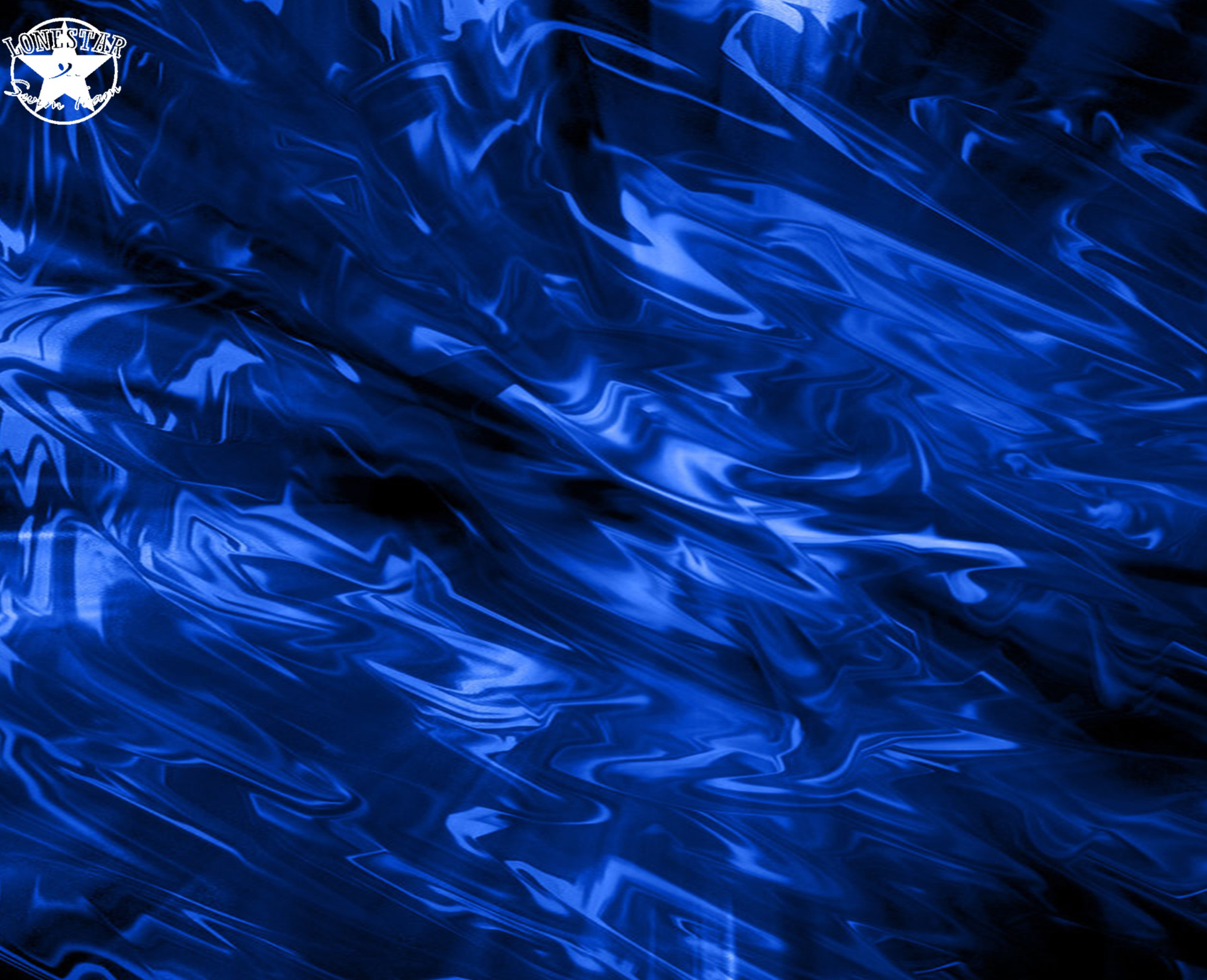 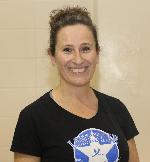 Coach Judy has been swimming and coaching in the Houston area since high school. A member of the Westfield HS swim team and an avid swimmer in summer league, Coach Judy went on to Texas A&M where she graduated with a Bachelor of Arts in Psychology and a minor in Spanish. Coach Judy has been coaching with Ponderosa Forest off and on for over 20 years, starting with teaching 6 and under swimmers and working her way up to assistant coach. She was appointed head coach for the Ponderosa Westador Swim Team in 2010.

Coach Judy started coaching with Lone Star in 2012, working with our Stripes, White, and Red teams and earned her USA swimming association certification in 2013. Coach Judy is a strong advocate of a structured learn to swim program which focuses on basic skills, improvement of a swimmers technique, and progressing the swimmer from beginner to team skills as rapidly as possible.

Coach Taylor has been around swimming pool and water since he joined his Spring Creek Summer Swim Team when he was just 6 years old.  Taylor has enjoyed swimming from day one and continued summer league swimming until he was in high school.  He went on to compete in high school but then stepped away from competitive swimming in college.  Missing the sport, Taylor committed to giving back to the sport which he loved as a youngster and began his coaching career as a Ponderosa Westador Assistant Coach with Coach Judy.  After a couple of years he became the Head Coach for his own subdivision, Bridgestone.  He has been the head coach there since 2014.  He joined the Lone Star coaching crew in 2017 as an Assistant Head Coach to continue his work with young athletes in pursuit of excellence in training technique.

In his time away from swimming, Taylor works as a tutor to high school students enrolled at Porter High School.  He enjoys time with his wife and family as well as going hunting in the hill country.

Coach John started his swimming career due to a football injury.  He turned to swimming and excelled in the sport and grew to love it.  He and his relay mates still hold serveral pool records in the summer league community pools as well as on the Westfield High School Record Board.  After college, John became an active triathlon athlete.  He has competed in several shorter distance triathlons and has completed 2 IronMan Triathlons.  As a coach, John belives in race pace sprint training as an effective tool to increase speed for teenage swimmers.

Coach Tori is a local Jersey Village High School Alum that began coaching at Lone Star as a sophomore.  Her work ethic and drive to help young swimmers to learn how to swim has driven her since she bagan her coaching career.  Every summer, Coach Tori joins Coach Judy to coach the Ponderosa Westador Swim Team where she has taught numerous kids to swim whether for safety or for competition.  She believes in technique first, speed later and works to correct swimmer form on all strokes to allow the swimmer to achieve their goals.

Tori is currently enrolled at Lone Star College working on her Associates Degree with a major in Interpreting. She enjoys giving of her time and self to the Special Needs community in Houston and participates in many of their local activities and events.  She holds the Special Olympics held here in Cypress TX close to her heart and has helped swimmers and officials put on a great meet for several years.  Her work as an interpreter will continue to serve those in need in our community.

Coach Mark has coached for over 23 years. He has a daughter that use to swim and now he has a granddaughter that has started swimming. At 14 he made a decision for swimming as his>

Coach Mark was born here in Houston and pretty much stayed here. His philosophy is; teach them how to swim it right and let them build it from there. It works because he had some swimmers make it to Olympic trials. Currently, he is coaching at Houston Christian High School and has been for the last 7 years. Under Coach Mark's leadership, Houston Christian High School boys won state and the girls won third. This was the first time for any sport under the school's new name.