Shana graduated from LSU with a degree in Education & Child Development. She had a few coaching jobs before she spent 27 years coaching with The Woodlands Swim Team right down the street - most of that time as their Head Age Group Coach. She has experience coaching at all levels of the sport and a very successful record of coaching athletes to stellar performances from Summer League to National Levels. She coached The Woodlands Swim Team to 27 State Titles and has coached swimmers to Top 10 times in the nation in every event! She was most recently coaching at PACK in Klein for the Long Course 2017 season before assuming the role of Head Coach at VillaSport The Woodlands. 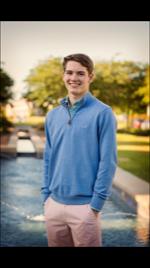 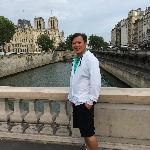 TuanAnh Dang has been with the Villasport Cinco Ranch since January 2020 where he serves as the head coach competitive Swim Team of the club programs.

Coach Tuan’s personal philosophy in fundamental stroke technique and skill development and every strong coaching experience with high performance competitive swim team. Another important aspect of his coaching is character development. He is excited to share his extensive knowledge and personal experience with a new generation of swimmers.