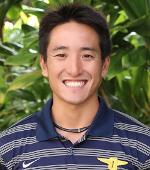 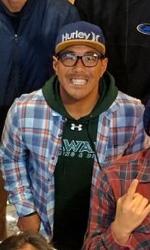 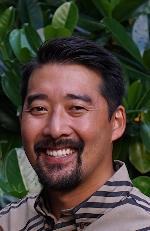 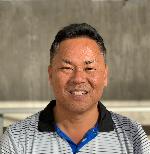 -Competed for UH Manoa for 4 years as a breaststroke and sprint freestyle specialist, and was elected captain 2 years. 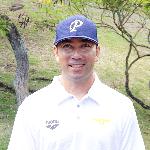 -Grew up on Maui, and swam for Maui Swim Club and Baldwin High School

-After college, Stacy started his teaching career which now spans over 20 years

-In his spare time he enjoys cheering on his three children at their many sporting events and dance performances, as well as spearfishing 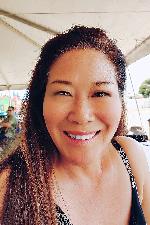 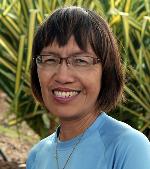