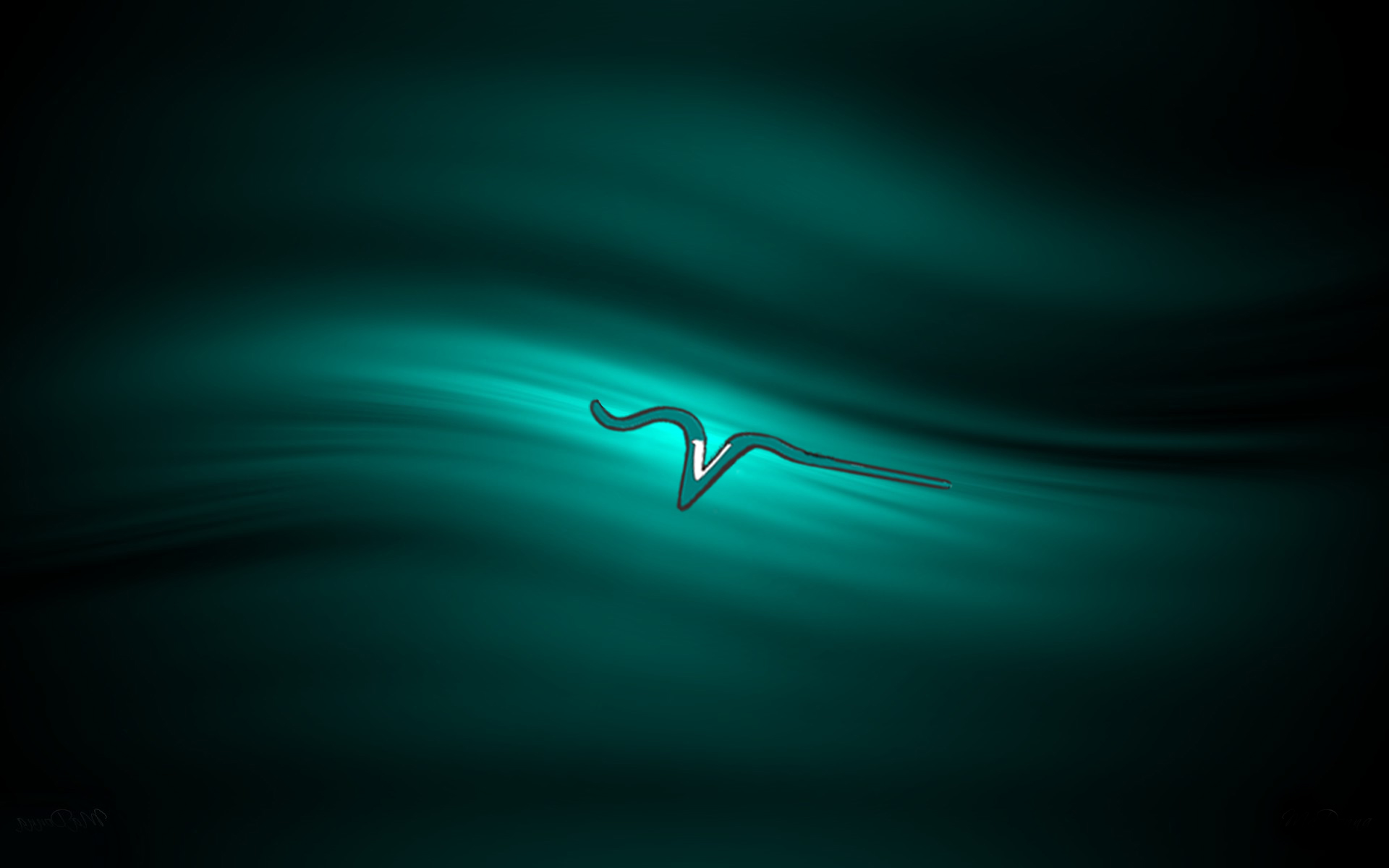 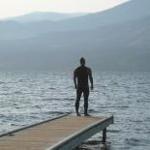 I started swimming competitively at age 6 for the Spokane YMCA and I plan to continue swimming for life.  Since moving to Wenatchee in 2005, I competed at US Masters Short Course National Championships in 2007 at KCAC.  I also competed at the US Masters Open Water National Championships in Sandpoint Idaho, swam the Trans-Tahoe Relay multiple times, swam the Snake Island 7K Swim in Lake Okanogan and competed in several triathlons.

I served as a life guard and swim instructor during my high school and college years, working at several pools in Washington, Oregon and California.  With few breaks, I have been employed in some capacity at a pool since the mid 1980’s.  I currently teach a range of subjects at WestSide High School in Wenatchee.

My coaching career started in 1996 and I’ve spent time at Clover Park, Spanaway Lake and Decatur High Schools.   My Decatur boys team won the 4A Washington State Championship in 2005.  The following year, I became James Elwyn’s assistant for girls and boys at WHS where we have enjoyed tremendous success.   I was also the Head Coach for the Wenatchee Middle School swim programs, the girls for 8 years and boys for 3.

I feel like a pioneer of sorts with regard to Velocity Swimming.  I served on the committee that set the groundwork for the merger between the Barracuda and the WRAC teams.  The eventual merger between the Barracudas and the WRAC resulted in what we now call Velocity Swimming.  I served on the Velocity Board for several years and both of my daughters have been on the team since the merger.

I think Velocity Swimming is awesome!  I like to think that in the Wenatchee Valley, we live well and swim fast! 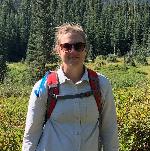 I am Carolyn Petersen, a graduate of Wenatchee High School.  I swam for the Panthers during high school and I also swam for Central Washington University's swim club. I graduated from CWU with an undergraduate degree in psychology and a masters degree in experimental psychology. This is my first year in coaching with Velocity and I couldn't be happier working and learning from a welcoming and energized team! I also work down town Wenatchee at Orchard Corset where we sell what the name states...corsets and shapewear.

I started swimming competitively when I was eight years old with the Wenatchee Swim Team, and continued though college.  I attended Pacific Lutheran University, swimming four years with their program and majoring in Exercise Science.  During high school and college I worked summers at the Wenatchee City Pool, and helped coached their summer swim team.  After graduation, my husband, James and I moved to New Jersey where I was one on many assistant coaches with Montclair YMCA swim team.  I also helped coach their masters swim program.    After many years away from coaching, I started assisting Darcy Bruggman with the WRAC swim team.  I coached with the WRAC for the 5 years prior to the merger.  While at the WRAC, I worked mainly with the younger kids new to swimming.  I have encouraged all three of my children to swim because I feel it is an important lifelong skill. I hope they will discover the benefits of swimming, as I have.  Swimming offers not only fitness benefits, but teaches you about goal setting and perseverance.   These are invaluable skills to carry with you long after leaving competitive swimming.   I have always enjoyed teaching kids to swim, because of their excitement of learning new skills.  My goal is to help the novice swimmers get excited about the sport, so they will want to continue it for many years.  Outside of swimming I am a Register Nurse in Family Practice at the Wenatchee Valley Medical Center.  My three children, Kayli, Connor, and Austin are all swimming for Velocity.  My husband, James, is the Wenatchee High School girls and boys swim coach.

Velocity’s Head Coach John Pringle has been with the team for 6 years and has directed the team to four Inland Empire Championships (Long Course 2014, Short Course 2015, Long Course 2015, and Long Course 2016).  He has been a coach at virtually every level of swimming since his first coaching position as a summer league head coach in Mill Creek, WA.  Since then, he has been the head coach for Olympic Aquatic Club (Bremerton, WA); a graduate assistant coach at Central Washington University; Head Coach at the Skagit Valley YMCA (Mount Vernon, WA); Head Coach at Snohomish High School (girls--17 years, and boys--10 years); Assistant Coach at Bridgewater State University in Massachusetts; and Head Coach at Bridgewater State University for two seasons prior to coming to Wenatchee.  He has been the Inland Empire Age Group Zone team manager as well as the Inland Empire Age Group Zone Head Coach.  He currently serves in the role of General Chair for Inland Empire Swimming, and has also been the Admin Vice Chair, and Sanctions Chair. He has coached High School State Champions and All-Americans, as well as qualifiers for USA Swimming Senior Sectional, Futures, and Winter Junior Championships swim meets.

Coach Pringle has over 25 years of experience in Aquatics Management and is the current Aquatics Coordinator at Wenatchee High School in addition to his Velocity duties.  He has a broad range of experience operating swimming pools and learn-to-swim programs.  He earned his Master’s degree (Athletic Administration, ’95) and Bachelor’s degrees (Biology Ed. and Physical Education, ‘87) from Central Washington University in Ellensburg where he was a three year letter winner as a swimmer. He is a member of Central’s Athletic Hall of Fame 1984 NAIA National Championship Men’s Team.  He swam for Mariner High School (Everett, WA), where he as a state competitor and a four year letter winner.  John swam club for Mill Creek Swim Club (now WEST), and the South Snohomish County Dolphins. Both John's parents were swim coaches!

Fun Fact:  Coach Pringle was the football announcer at Snohomish High School for 11 years and not so secretly wants to be an announcer for ESPN.

Unlike all these other amazing coaches, I never swam for a club team.  I kind of stumbled into swimming by accident.  My freshman year in high school, the basketball tryouts were being held at 5 am.  Not an early riser, I decided to go out for the water polo team as their tryouts were being held at a much more reasonable hour.  Little did I know, I would soon be doing daily double workouts during the water polo season and then continuing those grueling workouts during the ensuing swimming season.  I played water polo and swam throughout high school, going to state my senior year.

Following high school, I swam for three years at the University of Puget Sound.  I graduated from UPS with a degree in Computer Science and worked for a small mortgage software company in Gig Harbor for several years.

Our family relocated to Wenatchee in 2010 and my boys joined Velocity in October of 2011.  I feel honored to be able to help out our team and enjoy working with the kids and watching them grown and develop into amazing athletes and human beings.

Outside of swimming, I work in the IT department at the Chelan County PUD and during the summer months you can find me out on the river boating.