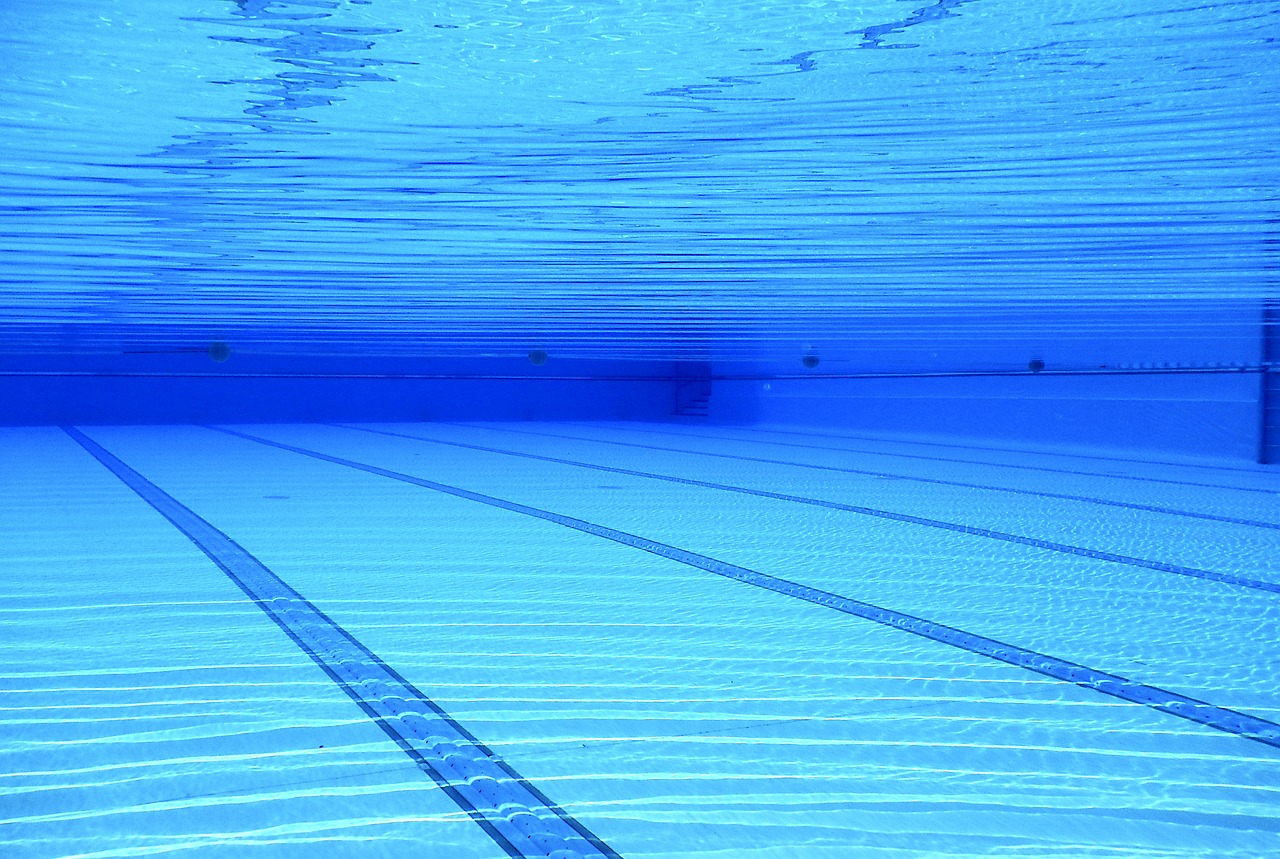 Karin has been with the Blue Devil Swim Club since September 2007.  She is the Head Coach,  Lead Senior Coach and is also responsible for designing the club's strength  and conditioning program. She hails from the beautiful coastal city of Cape Town,  South Africa where she attended the University of the Western Cape and graduated with degrees in Physical Education,  Exercise Science and Business Management. She swam competitvely, played waterpolo, had a brief stint with synchronized swimming and enjoyed national success with the Varsity Field Hockey team.

Prior to emigrating to the USA, Karin had represented South Africa at The World University Games and was twice selected as Team Manager/Coach to the FISU World University Triathlon Championships.

Karin has enjoyed working with young student athletes, at universities in South Africa and now with BDSC. She feels it is such a unique honor witnessing them blossom into well-rounded individuals, often displaying characteristics like discipline, focus, time management, skill mastery, coping with successes and failures - all life skills learned as a swimmer and athlete.

With the proud history supporting the club, she is excited but aware of the challenges the club continues to face from the devastation of the difficult past year. and is looking forward to a new chapter in the club's development and pursuing continued growth.

PRACTICE GROUPS: !3 & U, Bronze and Silver

Jami graduated from Auburn University with a degree in Education and also has an Associate’s degree in Graphic Design. Jami started coaching for BDSC in the fall of 2018. She began her coaching career in California with the Aquazot Swim Club as the head 12 and under coach. While at AZOT they won countless championships and set new Southern California records.

Before joining BDSC, Jami was an aquatics Director at a private health club in Glen Ellyn, IL. She currently works as a freelance graphic designer in between running her 2 boys to swim practice and other activities. Jami is very happy to back coaching.

Jami coaches the 10 & under group and is excited to see their achievements! 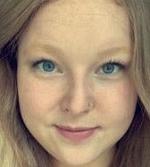 Carly is a Blue Devil Swim Club Alumni and a graduate of Warren High School and the Girls Swim Team. She is now a teacher at Warren High School. In recent years she has been coaching both Girls Swimming and Waterpolo at the high school and Waterpolo at club level. She is a Blue Devil through and through and brings a wealth of experience to our Senior group swimmers, having literally walked in their shoes - or is it swum in their lane? - and we are very excited to welcome her back for this summer.. 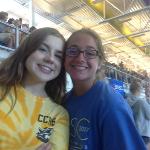 Grace has been swimming wth the club since 2011 and is a recent graduate of Warren Township High School, where she was a varsity swimmer.. She has also represented the club at various Championship competitions throughout her competitive swim career. She will be attendingt Purdue University in Fall 2021.

Karissa  is a sophomore at the University of Indianapolis and is a Conference swimmer for the Greyhounds. She has been a swimmer at our club since she was 10 years old and has progressed from our age group program to representing Blue Devils at National level.

We welcome Karissa to the coaching team at the club.

Kevin graduated from the College of Engineering at the University of Illinois in Champaign/Urbana. His day job is with Wm W Meyer & Sons in Libertyville, IL. Kevin went through the Red Cross swim lesson program as a child and has been swimming recreationally his entire life.

Kevin's first job was teaching swim lessons for a few summers with the Wildwood Park District. He swam competitively in High School at Warren and was a captain his Junior and Senior years.

Kevin has been coaching with the Blue Devil Swim Club since the Summer of 2005. He currently coaches the 11-13 group and you may see him helping out with other Age Group practice groups. On his days off he enjoys time with his wife, time with his daughter (9-10 swimmer) and step daughters (not swimmers), working on his house, and rooting for the Chicago Blackhawks.