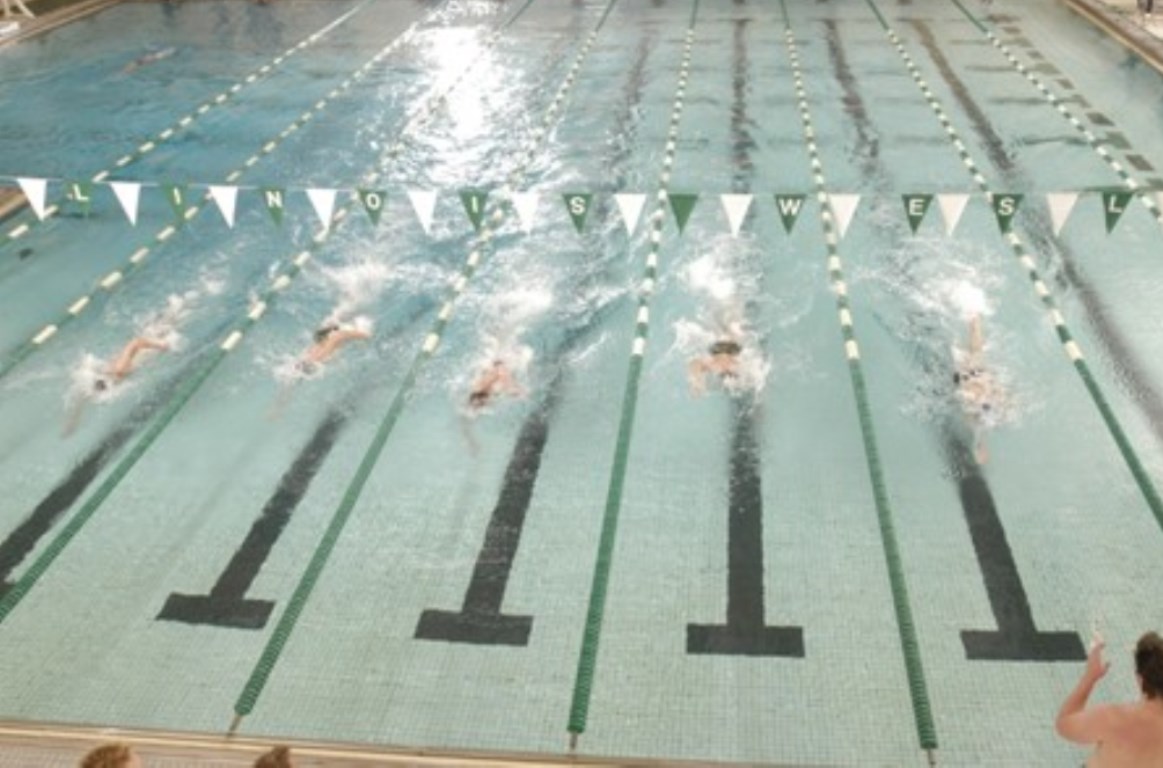 Coach Fish has been the head men's and women's swimming and diving coach at Illinois Wesleyan since 1995. She founded the Funky Fish Swim Club in 2012.

A native of Darien, Ill., and a graduate of Hinsdale South High School, Fish earned a bachelor's degree in chemistry in 1988 at Kenyon (Ohio) College, where from 1985-88 she won 14 NCAA Division III swimming titles and earned 27 swimming All-American honors as well as being named an Academic All-American. In September 2005, Fish was part of the 1986-87 Kenyon swim team that was inducted into the Kenyon Athletic Association Hall of Fame. The 1987 Kenyon women's swim team won the national Division III title, taking 15 of 18 events including all five relays.

Fish earned a master's degree at Duke University and was pursuing a doctorate in biochemistry at Duke when she elected to start her coaching career at IWU. In Durham, N.C., she coached United States Swimming and YMCA age group programs and also coached the Durham Academy girls' team to a high school state championship in 1994.

Teresa lives in Bloomington with her husband John and son George, who swims for FFSC. 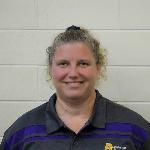 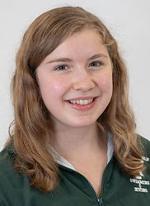 Coach Ellen began coaching with Funky Fish in September 2019. She has always loved the water, and she first joined swim team at the age of 6 because she wanted to be like her older brothers, Tommy and Bobby! Growing up in Northbrook, Illinois, she swam for Glenbrook Swim Club and Glenbrook North High School. Ellen is now a senior on the Illinois Wesleyan Swimming and Diving team. She swims butterfly and mid-distance freestyle. After finishing her degree in psychology and education, she hopes to pursue a career in speech-language pathology or occupational therapy.

Ellen strives to create a welcoming space for Funky Fish athletes of all ages and backgrounds. She focuses on stroke technique, helping swimmers develop a strong foundation for higher-level swimming down the road. Just as importantly, she wants young swimmers to enjoy the sport!

Outside the pool, Ellen enjoys crafting, reading, and baking. She spends time with her family and friends (and cats!) whenever possible.

Coach Rebecca has been with FFSC since fall 2015, and she currently works as the lead coach of the Bronze 3 group. Her love of teaching is put to good use in all of her jobs. During the day, she works at Fairview Elementary as a math intervention specialist, and in the evenings, she can often be found coaching with either FFSC or Four Seasons. She lives in Bloomington with her husband John and their 3 kids, Morgan (who also coaches for FFSC), Tristan, and Devan. 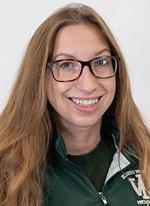 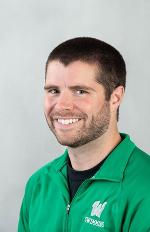 Coach Tommy has been with FFSC since its inception in the fall of 2012, and he was the head senior coach from August 2013 to August 2016. He began his coaching career as an assistant with Glenbrook Aquatics. At GA, he worked with a wide variety of swimmers, ranging from beginners to age group state champions, and was mentored by longtime coaches Kelly Brown and Rob Bond. Tommy was an assistant coach with the girls’ and boys’ teams at Normal West High School in 2012-13. In September 2013, he was hired as an assistant coach at Illinois Wesleyan, and he became a full-time coach at IWU in 2016.

His goal is to develop swimmers who excel in high school and college while loving the sport and keeping the drive to work hard and improve. During his tenure as FFSC’s senior coach, the team placed several athletes in the finals at sectionals and senior state.

Tommy is a native of Northbrook, IL, and graduated from Glenbrook North High School. Growing up, he swam year-round for Northbrook Spartan Swim Club (now Glenbrook Aquatics), where he was coached by Vlad Pyshnenko. As a high school swimmer for coach Josh Runkle at GBN, Tommy swam on three All-American relays, and he was an Academic All-American, a member of the IHSA All-State Academic Team, and the winner of the school's sportsmanship award his senior year. He continued his career at Illinois Wesleyan, where he was a two-time All-Conference selection, a team captain, and IWU’s male recipient of the Merle Chapman Leadership Award.

When he’s not at the pool, Tommy enjoys spending time with his family and friends, golfing and playing other sports, and watching the Cubs.