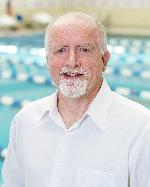 Coaching Background:
Swimming Background:
Coach Grant's swimming journey began at age 11 with the Mt. Prospect Park District. At 13, he joined one of the best teams in the state, Camp Duncan YMCA, which enjoyed a good rivalry with Coach Ed's NW Suburban (now Lattoff) Y team. Despite torn rotator cuffs as a high school senior, he placed  24th at the IL high school state meet in the 50 free. Later that year, he was the Y state champion and placed 8th at Y Nationals to earn All-American honors in the 50 free. In college, he earned All-American honors in the 50 and 100 free. Most recently, he trained for U.S. Masters competitons and placed top eight in the sprint freestyle events at the short course national championships while competing against former Olympians. Swimming has become a family journey as his children, Logan and Morgan, have swam and coached for Sage.
Favorite Sayings:
"Light it up."
"No regrets."
"You have to swim fast to swim fast."
"Conduct yourselves like champions...in and out of the water."
"The only place where success comes before work is in the dictionary." 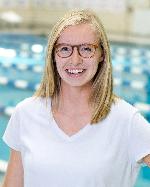 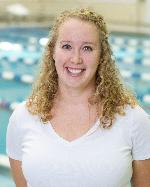 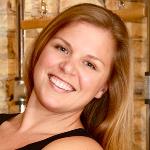 Coach Meghan is certified comprehensively in pilates through Balanced Body, a student of the Pilates Method Alliance, is a Master BODHI Teacher Instructor Trainer, and holds a Bachelors degree in Kinesiology and a minor in Coaching Swimming from The University of Northern Colorado.

Coach Meghan's experience dates back to 1998 where she worked as a strength and conditioning assistant coach for Northwestern University's women's athletic teams. In the following years, she became an Assistant Fitness Director for the Wilmette Park District Health and Fitness Center and later was the Aquatics Director for the Glenview Splash Landings Aquatic Complex.

Coach Meghan brings life experiences, years of application, and teachings to every class. Her gold standard education allows her to tailor exactly to every individual need.

Entering into her fourth season working with the kids on the Sage swim team, Coach Meghan has learned both though education and the swimmers that everyone can benefit from pilates.


Favorite Sayings:
“The hardest part of any workout is just getting through the door.” 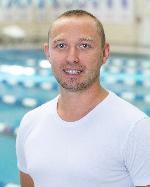 Coach Igor began swimming at age seven witth the renowned  Dynamo Lviiv in the Ukraine. His father swam for this same team and was a USSR national team member and USSR champion in the 200 and 400 meter IM races.

At age 13, Coach Igor joined the Dynamo Lviv water polo team and competed in matches before returning to the swim team in 1999.

In 2006, he graduated from Lviv State Institute of Physical Culture with a specialist diploma in Physical Training and is a certified Coach/Sports Instructor.

Breaststroke is Coach Igor's favorite stroke to swim and coach.

"Don't count on luck...everything is in your hands!"

"If you want something, go get it!" 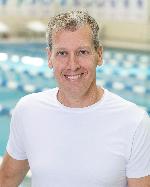 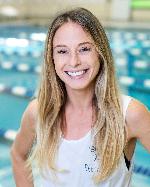 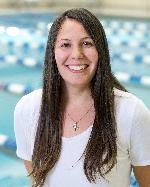 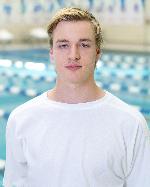 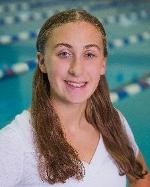 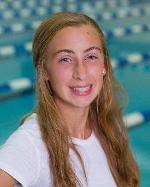 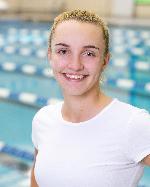 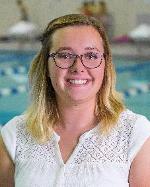