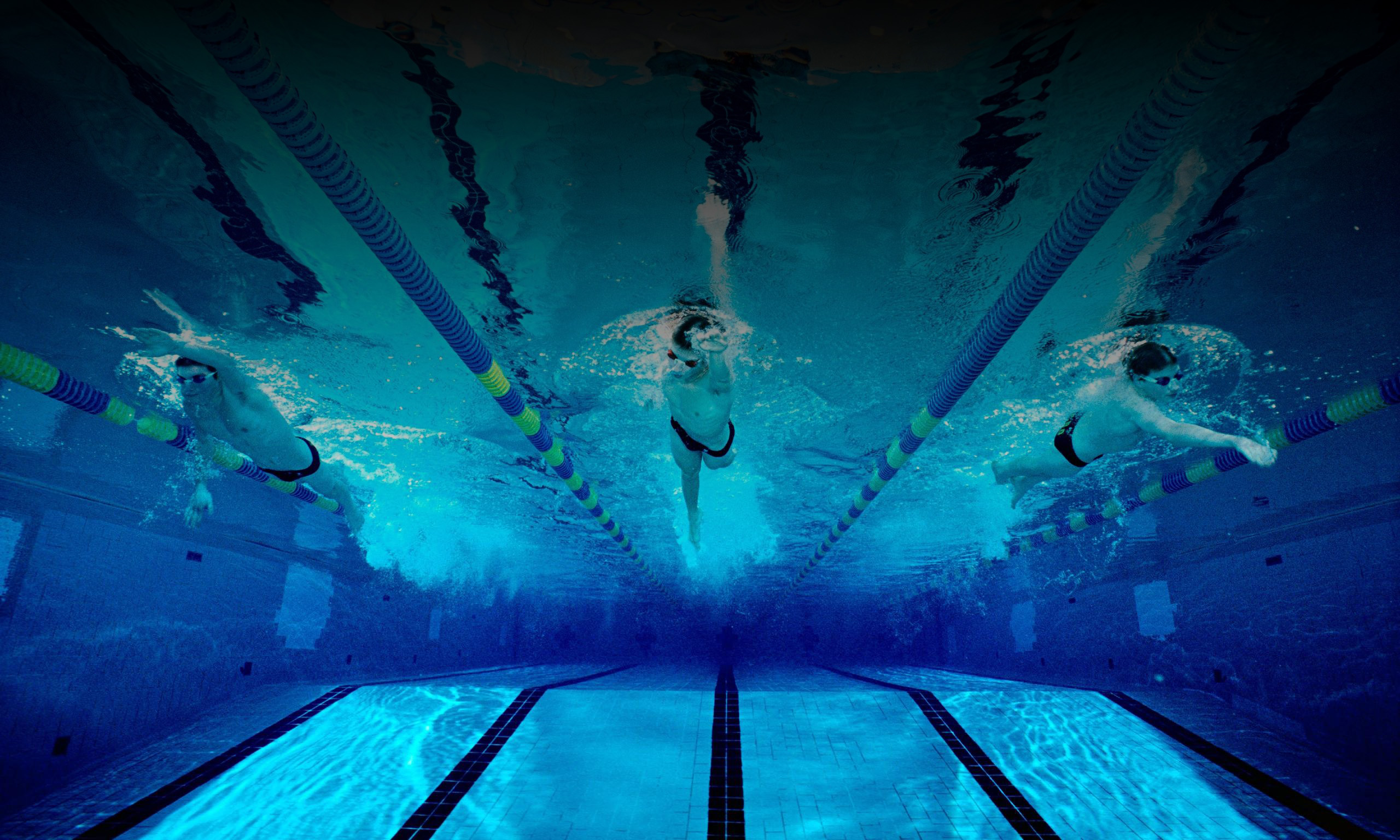 "I am married to my wife Susan and together, we have 2 sons named Josh and Ryan.  We also have two dogs named Bailey and Chloe."