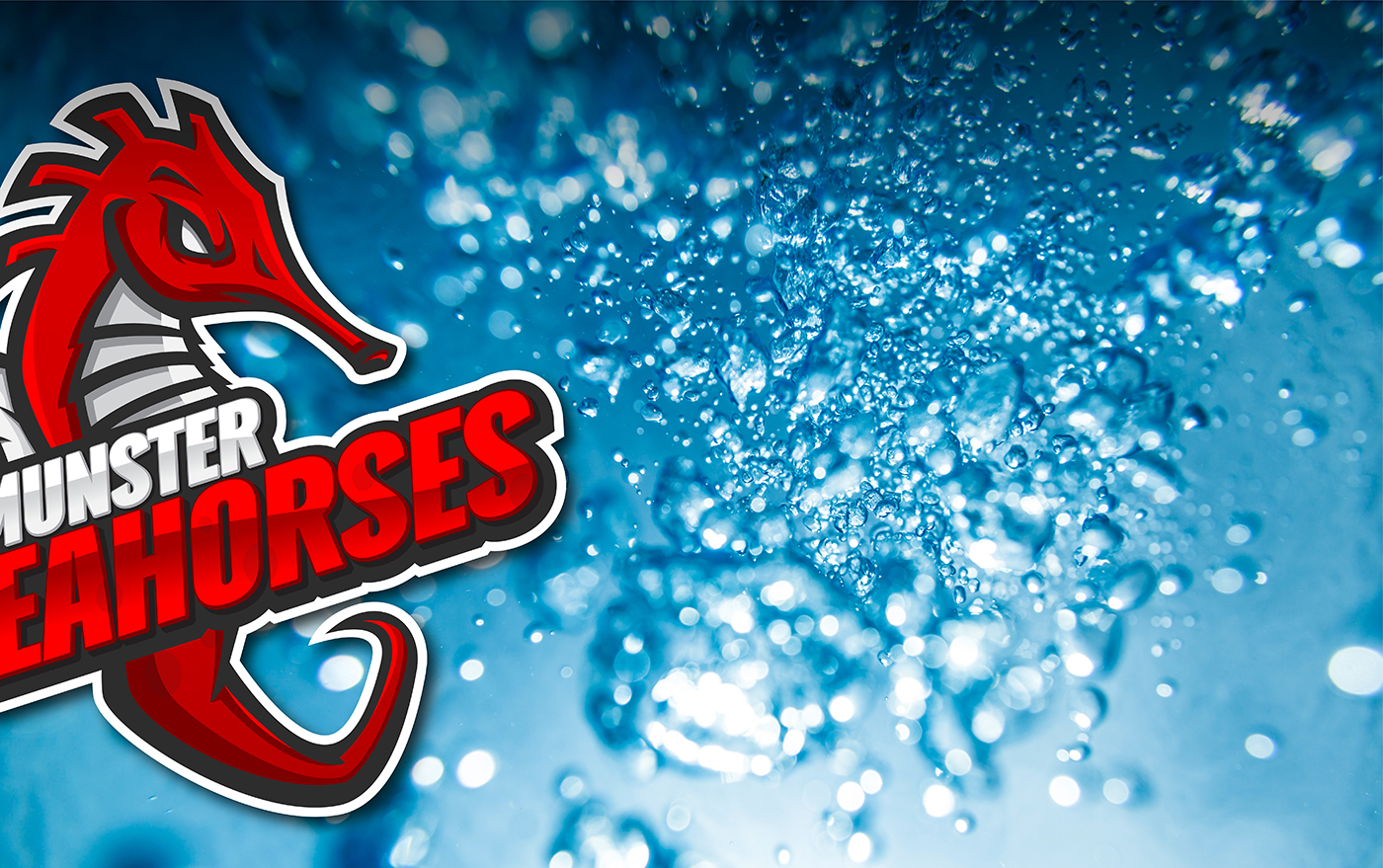 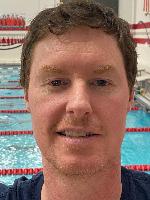 Matt began coaching at MSC in 2005 as an assistant coach.  He also was fortunate to have had the opportunity to swim under some really good coaches, taking from them parts of training and technique that he still uses today.

Swam at Munster HS and The University of Virginia as part of (3) ACC Championship Teams.

Matt is married to AshLEE enjoys spending time outside with his rescue pups, Rose and Althea as well as seeing live music 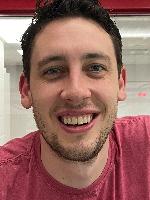 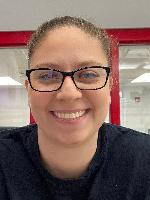 I have had the great opportunity for be coaching with Munster for four years. I love seeing the swimmer grow and work hard throughout the season. The best part of coaching is getting to build relationships with the swimmers and watching them grow as a person as well as a swimmer.

In my free time I enjoy doing Crossfit, crafting, and reading a good book.

Tina Schmidt-McNulty comes back to Munster Swim Club for her 6th year.  She has over 20+ years of experience both as an Assistant and Head Swim Coach.  She had the opportunity to help coach at East Chicago Central High School and Crown Point High School as an Assistant Coach with Doug Norris. She also was the Munster High School Girls Head Swim Coach for several years and led the girls to conference and sectional championships along with producing several state finalists.  Tina, herself, was a swimmer for MSC, Munster High School and at Indiana University Bloomington. She was a record-holder, state qualifier and All-American.

Tina compliments her assistant coaching position as a Clinic Exercise Physiologist/Nurse/Visiting Instructor at University of Illinois-Chicago. She also has several Fitness/Health articles/courses published and has been an international presenter at Fitness Conventions.  When not at the pool, she enjoys spending time with her 2 children (who are also MSC swimmers) and her husband. 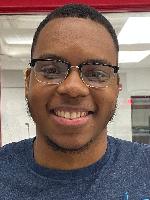 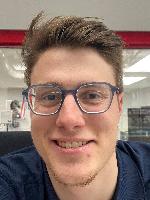