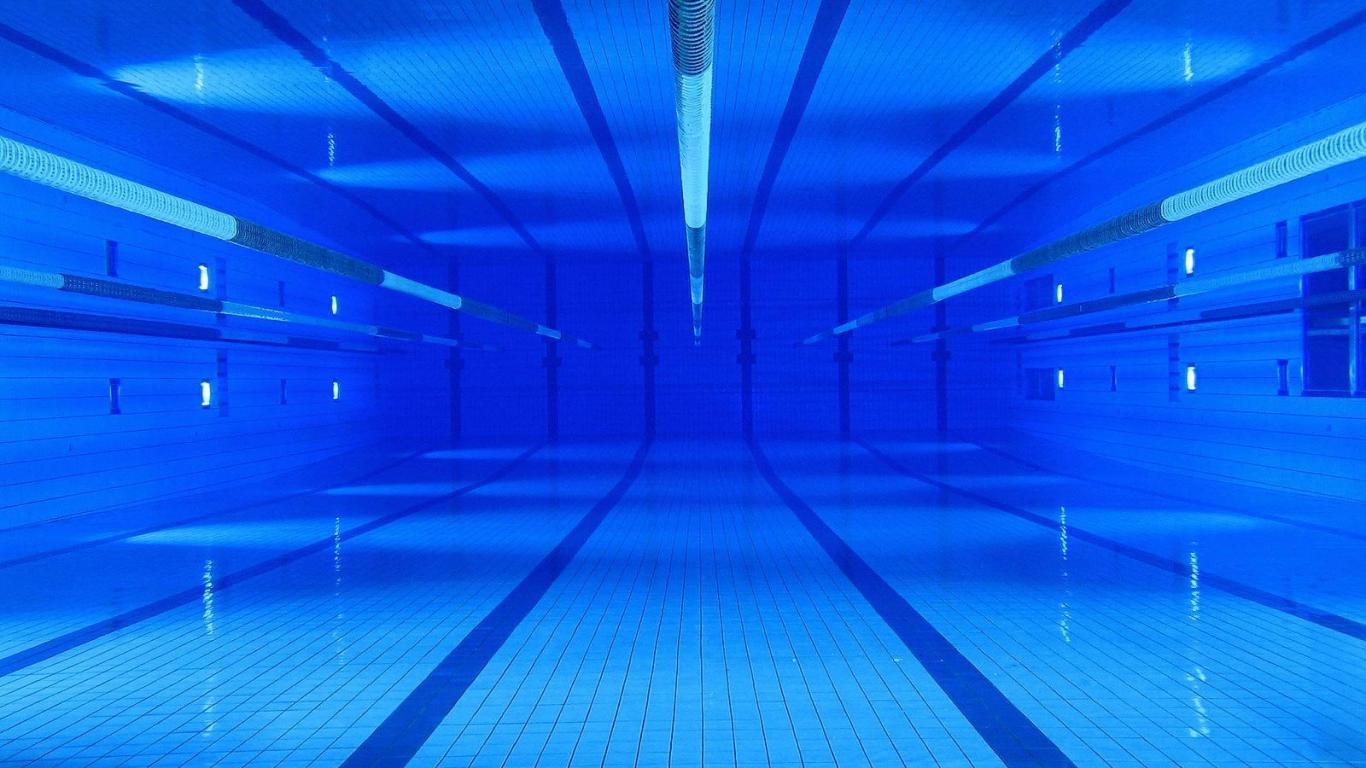 While at HSE and SSC, Coach Pedersen has been recognized as the National Coach of the Year once, State Coach of the Year several times, and also is a recipient of the Jim Clark Award, given by Indiana Swimming to its top coach.

Coach P has an incredible knowledge and expertise for the sport, whether you're just getting started or a competitive masters or open water swimmer or a triathlete. Andy usually coaches the morning SAMS practices.

Jeanne started age group swimming as an eight year old in the New Jersey/Philly area. It was there that she developed her livelong passion for swimming. She later swam for the Vesper Swim Club in Philadelphia and achieved her personal goal of qualifying and swimming at Senior Nationals at age 18. Jeanne came to Indiana to attend Anderson University and started coaching swimming in Anderson, where she enjoyed coaching and swimming with the age group program. Through the years she has been a head coach for age group, summer clubs, middle school, and high schools. She has been a part of coaching many age group and high school swimmers to individual, relay, and high school championships.

Jeanne has worked with all ages and abilities and has a goal to bring out the best in each swimmer, and instill a passion for swimming. Her joy for the sport is contagious! Jeanne began coaching at Southeastern Swim Club in 2007 and usually coaches afternoon SAMS practices.

Ben Wachtel began coaching with SSC and SAMS in 2014.

He was an All-American and Olympic Trials qualifier at Purdue University, where he swam four years and was a team captain for two.

He went to high school at Westfield, where he was a seven-time All American and a four-time IHSAA state champion. He is a member of the Indiana High School Swimming and Diving Hall of Fame and was the school's first individual state champion in any sport.

He has experience coaching all ability levels and usually coaches evening SAMS practices.