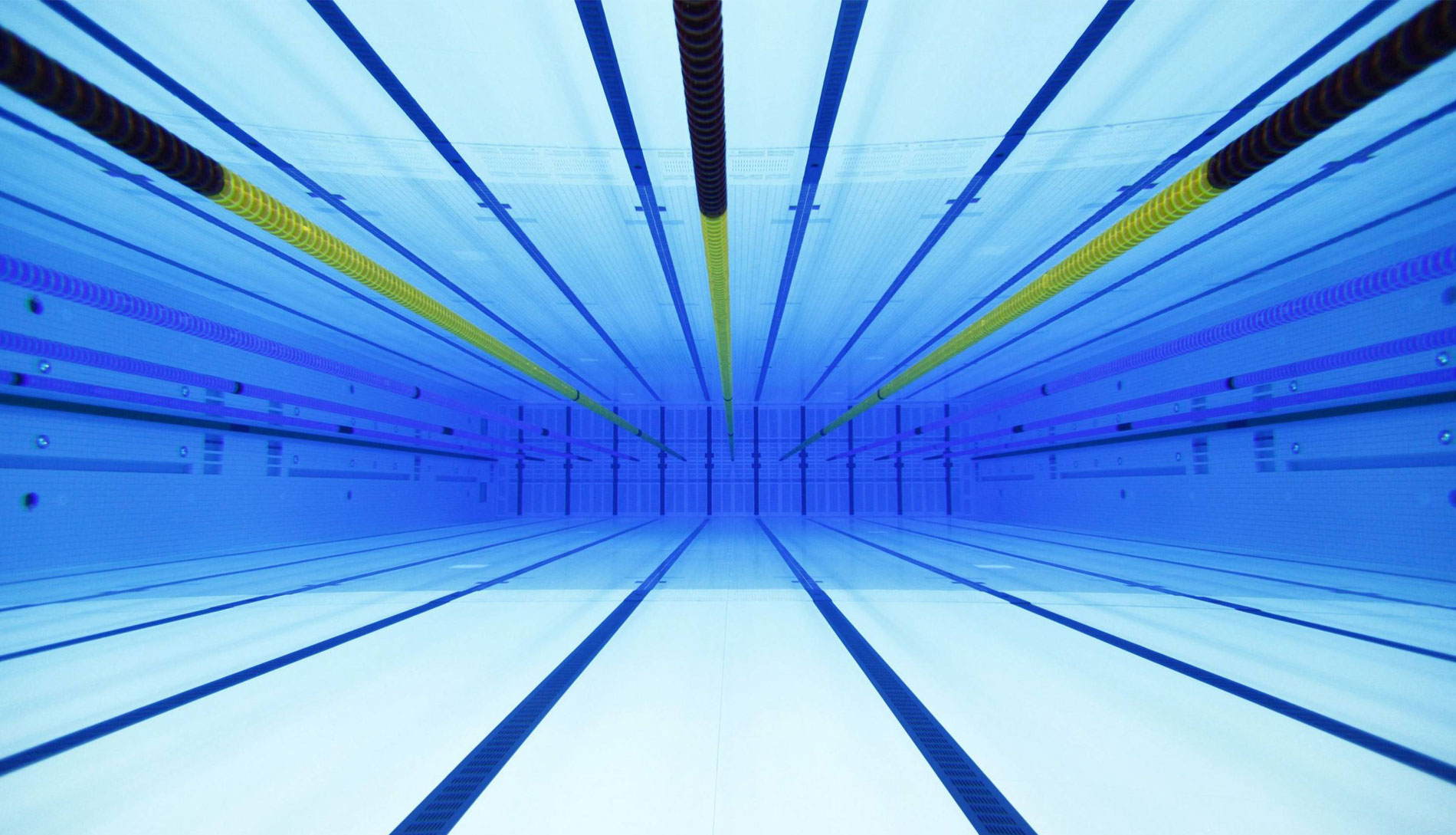 John became the head coach of WAC in 2011.  He has coached at various levels for the past 13 years.  John has worked with athletes ranging from beginning swimmers to national level athletes both at the college level and country clubs.  Coach Sincroft holds a level 3 ASCA certification.

John is a graduate of the University of Indianapolis where he was a member of the swim team and studied physical education and a minor in health and safety.

John is originally from Warsaw Indiana.  He and his wife Erin met while swimming together in college, Erin is a Physical Therapist on the west side of Indianapolis.  Their daughter Molly is now three years old.

Josh first started coaching for WAC back in 2013. Josh has also been a part of the WAC team since it was established. He has coached at all levels for the club. He also coached for the high school team and middle school team. Josh went to IUPUI to recieve a degree in Mathmatics Education and to swim as a member of the swim team.

Matthew grew up in a swimming family and swam competitvely himself for many years. This will be his third season with WAC. He garduated from Greenfield Central in 2003.

Gabe graduated from Warren Central in 2012. He is currently serving in the United States Marine Corps Reserve. Gabe is going to school for his Bachelor's Degree in Exercise Science. He has swam competivley for seven years. 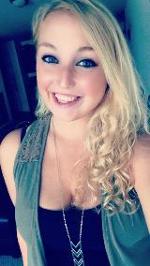 Madeleine graduated from Warren in 2013 and from Ball State University in 2017 with a Bachelor's degree in Early Childhood Education and Special Education. Madeleine is currently a preschool teacher at the Warren Early Childhood Center and is working toward her Master's Degree in Educational Psychology through Ball State. She has been the swim lessons coordinator for WAC for three years.