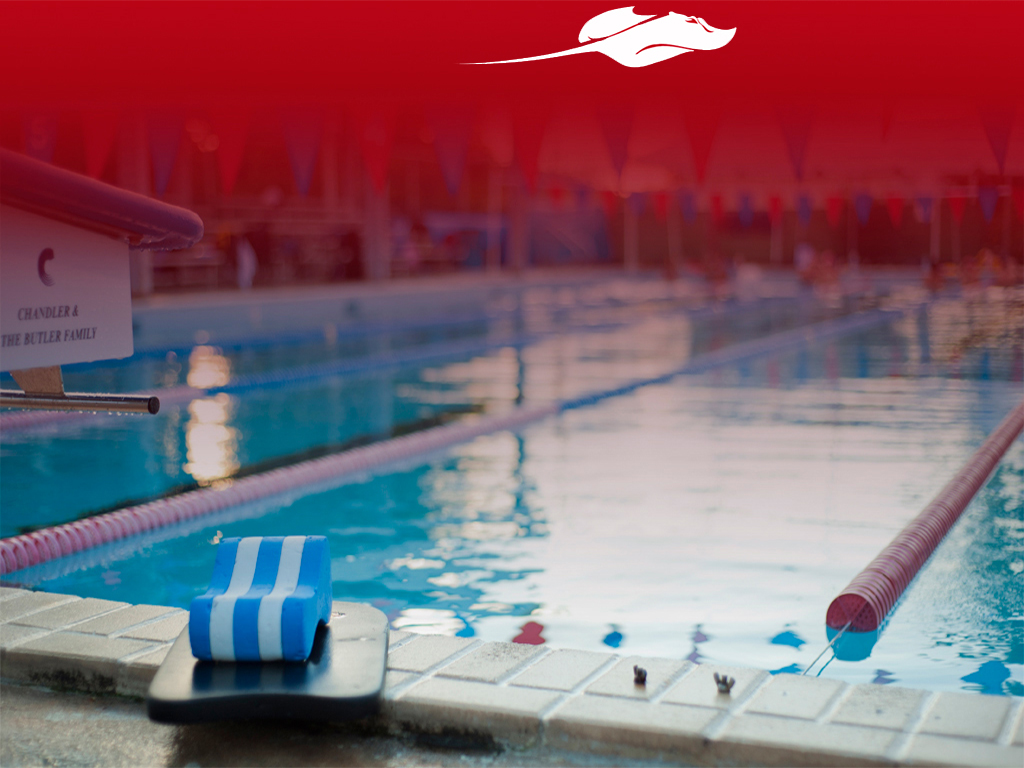 From the time Coach David was born he has been immersed in swimming.  Growing up his father was a U.S. Olympic Team coach and national team director.  His mother was a world class swimmer and 11time All-American.  He comes from a family of 5 kids, all of whom swam at the highest levels.  Throughout his athletic career he had the opportunity to swim for 6 different Olympic team coaches.  In high school he was a 3-time National Champion, 11-time All-American and Captain of the 2005 National Championship team in just his last two years.  He went on to swim on scholarship at the University of Arizona where he was a Pac 10 finalist and a member of the 2008 National Championship team.  In the summers during college he trained with the world renowned Mission Viejo Nadadores and competed in 10k Open water events. He has been named the most inspirational and spirited swimmer for three different club teams, his high school team, and his collegiate team.  Both as a competitor and a coach he has never been shy of showing his enthusiasm for the sport of swimming and competition.

David started his coaching career under former national team coach Ray Benecki, in Mclean Virginia with FISH swim team. Coach Benecki was an excellent mentor for the development of technique and most especially freestyle and famous for his development of former world record holder Kate Ziegler.  David coached Benecki’s son to best times at the U.S. nationals in his first year with FISH.  He then went on to coach in Chapel Hill, NC with North Carolina Aquatic Club under U.S. World Championship team coach, Rich DeSelm. Here he coached the 11-14 age group with tremendous success boasting 100% of his swimmers attaining life time best times during his two seasons.  While with NCAC all 12 of his 14 and under swimmers qualified to represent the state of NC at the ESSZ Age Group sectionals.  6 of his swimmers achieved top 20 nationally ranked age group times.  Before coming to island David spent two years coaching at the University of Alabama where he saw unprecedented results coaching the breaststrokers and IMers. In his second year he achieved 100% best times at the SEC championships and qualified four freshmen for the NCAA championships.  3 Breaststrokers finished with top 8 times in the nation in his second season. One swimmer in particular, Anton Mckee, set an SEC record and 3 Icelandic national records while swimming for David.  Anton’s long course 200br time at the LA invite ranked him 12th in the world at the time in just his first ever season swimming the 200 breaststroke.  David’s swimmers contributed to 8 new team records at the University of Alabama.

David has a growing interest in Marine life and lives a very active lifestyle.  He loves being outside and enjoying all activities to do with the sea.  He is always looking for time for outside and playing beach volleyball and is always up for a friendly challenge.  He is an avid fan of all sports and follows closely his home town professional teams in the United States. 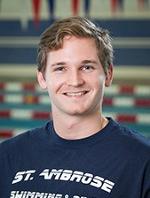 Grew up swimming for the YOTA Swim Team in Raleigh, NC. Continued swimming career at East Carolina University in Greenville, NC. After graduating, I started coaching for the YOTA Swim Team as a Site Director where I started and built the site in Sanford, NC from the ground up. I am excited to be in Cayman and coach for Stingray! Favorite sport: Baseball/Swimming Favorite Team: ECU Pirates/Atlanta Braves Favorite Stroke: Backstroke/Freestyle Hobbies: Being Outdoors Embarrassing Moment: Miss counted the 200 Freestyle…..in a 50m pool