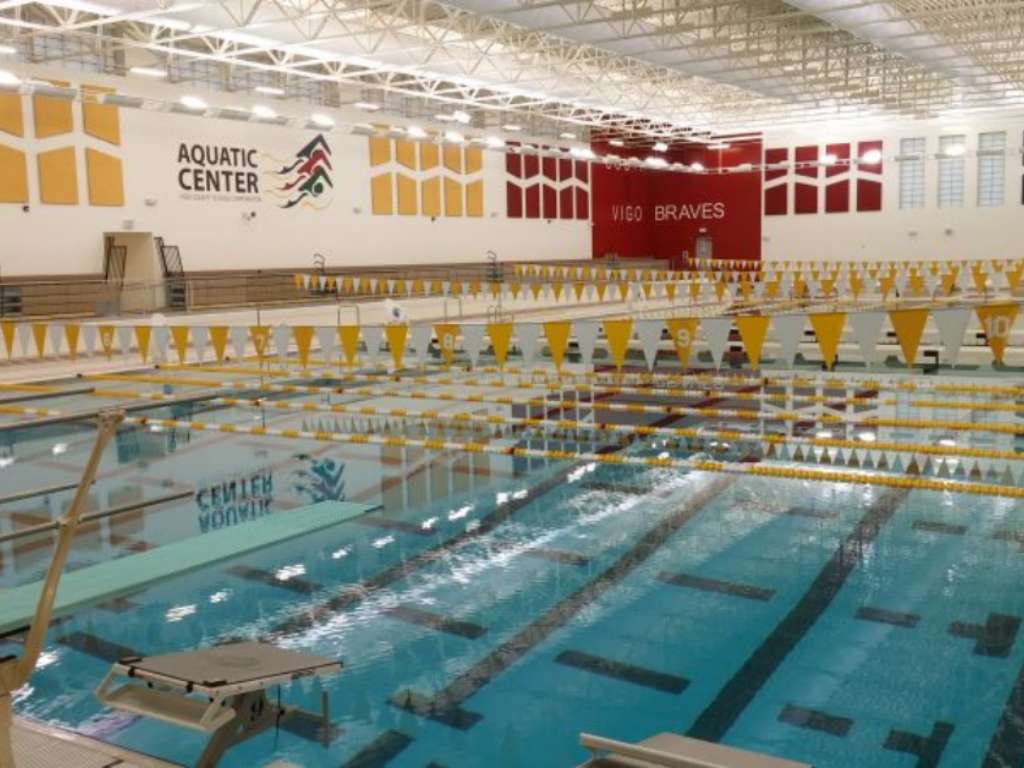 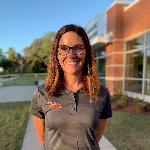 Danielle has been involved with competitive swimming for over 20 years. Danielle began her swimming career with the Terre Haute Aquatic Club in 1992, then continued with THT, Terre Haute South Vigo, and Ball State University where she graduated in 2006 and earned 4 varsity letters. After college, she began swimming with the THT Masters and continues today. She has been an assistant coach with the Torpedoes since 2011 and loves sharing her love of the sport with young swimmers. Danielle lives in Terre Haute with her husband Jason and their three daughters, Rileigh, Skylar, and Irene. 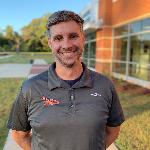 Coach Dave has been coaching for the Torpedoes for over 15 years.  While originally a part-time job while attending graduate school at Rose-Hulman (where he swam varisty for 4 years), he has continued to pursue more responsibility and involvement with the team.  He met his wife, Alison, while coaching for the Torpedoes, and they now have 2 children (Tia and Stuart) who are active participants for the Torpedoes.  His own swimming career allowed him to partake in meets all over the country, including multiple national level events (including the NCAA Division III Championships in 2002).  While swimming is his passion, he has also attended Indiana State University to obtain a Secondary Math Education degree. 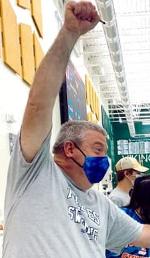 Coach Mike has been a Torpedoes coach since 2010 and currently coaches the Senior training group and the Bronze training group. Mike is a certified Water Safety Instructor, a Certified Pool Operator, and has earned a Level 2 ASCA coaching certification. A 1985 graduate of Terre Haute South Vigo High School, Coach Mike has earned a Bachelor of Science Degree from Indiana State University and a Master of Education Degree from St. Mary-of-the-Woods College. Mike is a teacher at Terre Haute North Vigo High School and is the Head Coach of both the boy’s and girl’s high school swimming and diving teams.    He was named the High School Sectional Coach of the Year by his coaching peers in 2019. Mike has been married to Jeanie since 1992, and together they have three children and one grandchild. 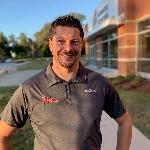 Joel has just about done everything around the pool for almost 25 years.Joel comes from Lansing, MI where he was a four year varsity swimmer for Everett High School under legendary coach John Bullock. He also was captain his senior year. Lauritzen was a four year varsity award winner in cross country and one of if not the only three year captains in the school's history.  After high school Joel went to college originally for sports writing. Joel specifically covered swimming for multiple newspapers and still freelances in this area. Through this time it allowed Joel to meet and talk with some of the top high school swimmers and coaches in the midwest. This allowed him to learn and develop into his coaching philosophy today. Lauritzen also has a BS degree in Bible Theology and Youth Ministry from Great Lakes Christian College and a MA in Leadership Studies from Lincoln Christian University and Seminary. Joel is also an accomplished USA Swimming official having reach the N3 National Level in Officiating and also officiates all different divisions of college swimming. Currently Joel has been coaching with Terre Haute Torpedoes for about four years with the master's and age groups. Previously he also served on the board for four years with three years as board president. Joel been happily married to Hailee for 17 years and has four kids that all swim (Nevaeh, Connor, Ty and Nolan). 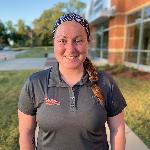 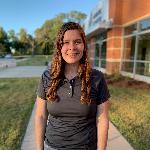 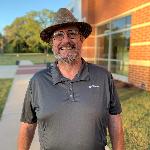