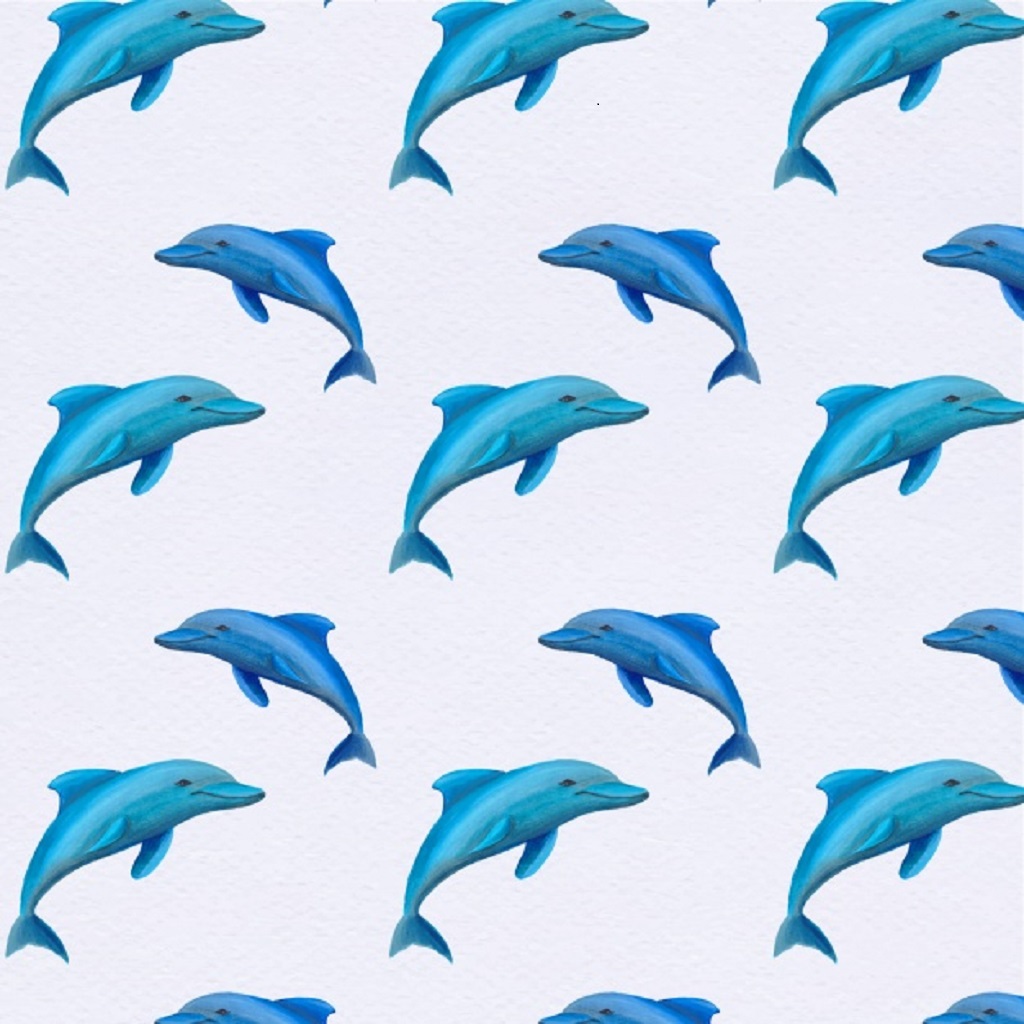 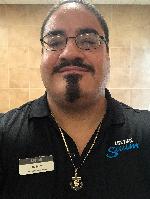 H. Scott Ceballos has been a Life Time team member since 2011 and has held the position of head coach, as well as the Summer Dolphin's coach and is currently the Developmental Swim Team coach. He has been coaching and teaching swimming for over twenty years. His experience also includes swimming for Long Island Aquatics Club, a nationally ranked swim team, for ten years; swimming for St. John's University, a NCAA Division I team. He has also received the MVP award in two of his four years of swimming for Kellenberg Memorial High School. H. Scott specializes in teaching private lessons and preparing swimmers for the competitive team. 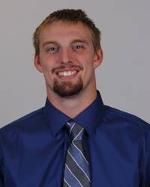 Leo was born in Baltimore Maryland, but grew up In Amherst Massachusetts.

He began swimming competitively at the age of 7 for the Amherst Tritons Club Swim Team. He attended Amherst Regional Highschool where he was a 4 year Varsity Swimmer. During his time at Amherst High Leo was a Massachusetts highschool State Champion in the 50 Freestyle and 100 Freestyle in 2010 and 2011. He currently holds the MIAA West/South Sectional record with a time of 21.23. He earned a scholarship to swim Division 1 at Binghamton University in New York Where he swam on the varsity team for 4 years. Prior to coaching at LifeTime Leo coached for the Holyoke YMCA where he worked with the 10&Under age groups. He also coached for the Championship Swim camp at Umass Amherst in 2011, 2012 and 2013 many swimmers went on to swim at the collegiate level themselves under his tutelage.