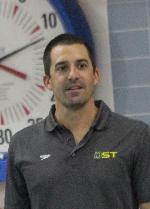 Coach Matt began swimming competitively as a sophomore in high school, with no experience in the sport.  After his senior year in high school, he attended the University of Delaware, where he swam for all four years. During his time swimming for UD, he began coaching, working mainly with 8 & under swimmers for Team Delaware.  Coach Matt continued coaching with Team Delaware after graduating, eventually running one of the practice locations. When Team Delaware became part of Delaware Swim Team, he came aboard, and has continued with DST in an ever-increasing role. 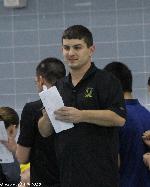